Sunday was uneventful. we got up late, had pancakes for breakfast and enjoyed a lazy afternoon later. The only pictures I took that day were food-related. This is a carrot and thyme soup. 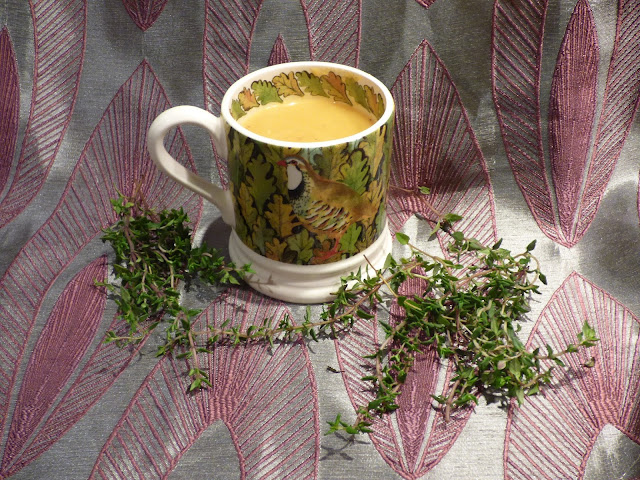 I hardly ever watch any TV drama in the evening. 9pm is usually a hectic time, when I make sure the guys have a bath, and all the evening bedtime routine takes over. I watch everything on the iplayer. Thus I am enjoying War and Peace on Monday mornings, after I take Eddie to school. I make myself a big cup of coffee, grab a chocolate or two, and watch without being interrupted every few seconds.

I dreaded this TV adaptation, having read pre-views... I still disagree with some acting choices, mainly Natasha and Helene. They just don't work for me. Lily James has a limited range of three facial expressions - a so called thoughtful vapid face, an inane grin and even more inane grin. She has totally ruined the night scene with Sonya.
However, the ball scene was beautifully done. I think this is one of the best scenes of this lavish TV adaptation, which has been given a moniker of War and Peace Lite. When Andrei places his gloved hand on trembling Natasha's back... the red and silver epaulettes on his white uniform... it was all very romantic (and a bit Disney-like). 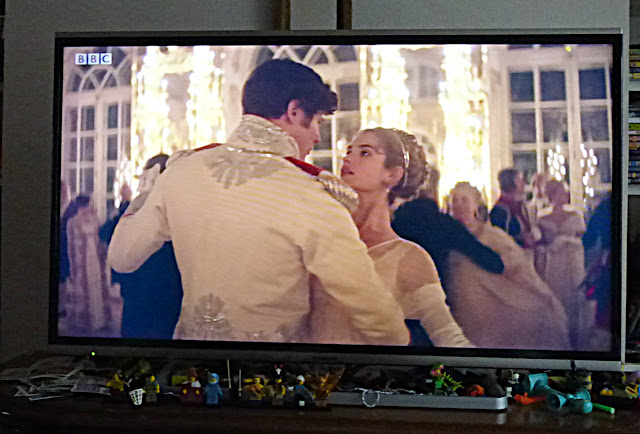 Tuesday morning was frosty and nippy. We walked a longer route to school, through the fields and the bridge over the Windrush river. Eddie was rather worried about the grass, he said the grass must be cold. 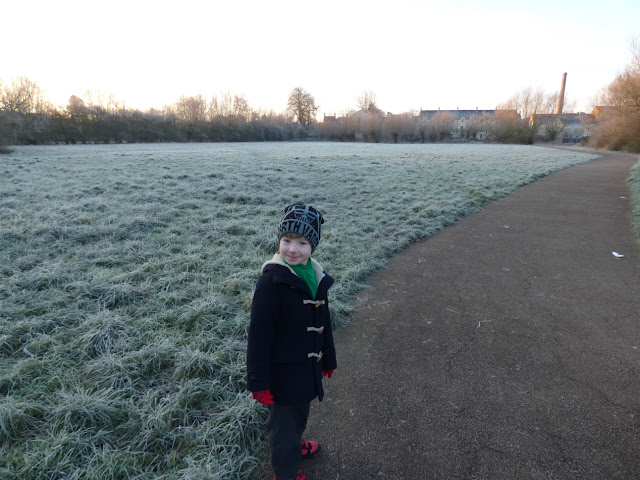 It was still cold the next morning. Those little patches of moss looked like mini-islands in the sea of frost. 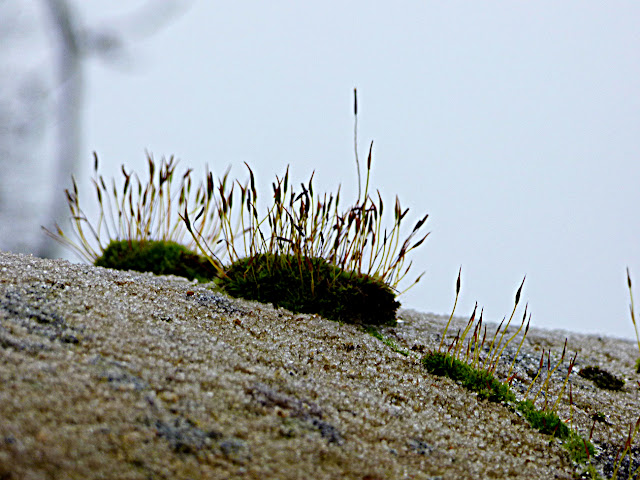 Yet on Thursday it got slightly milder, and I was amazed to see some of the trees in town were already in bloom, way too early. 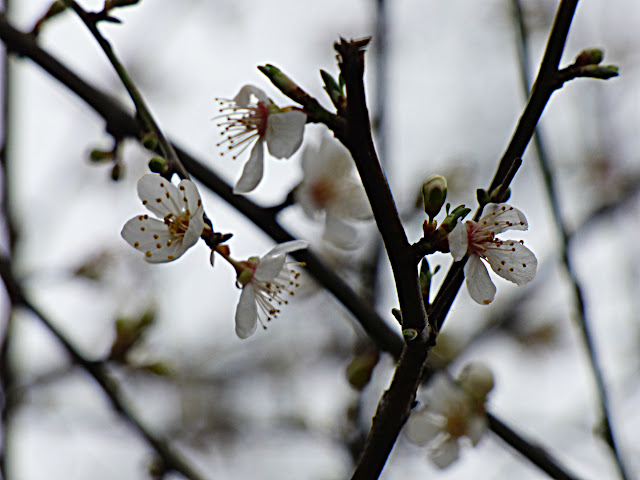 On Friday I finished my latest Ravensburger puzzle. As it consists of only 500 pieces, it was a quick job. 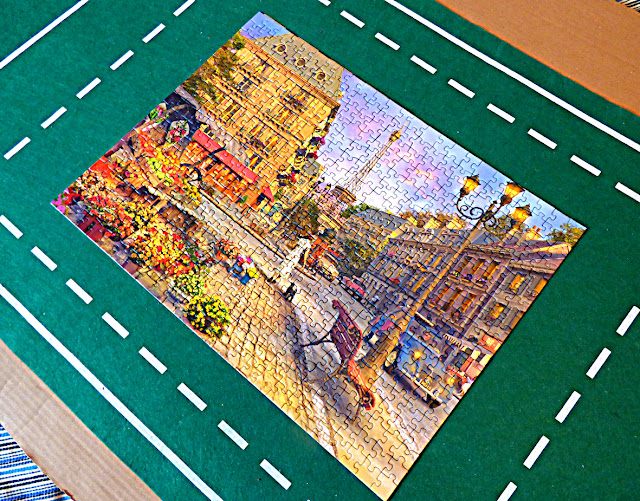 On Saturday we often take the boys out to Costa for a quick cup of latte (for the grown-ups) and some cakes and bakes for Sash and Eddie. This time Eddie wanted some crisps rather than a cupcake. 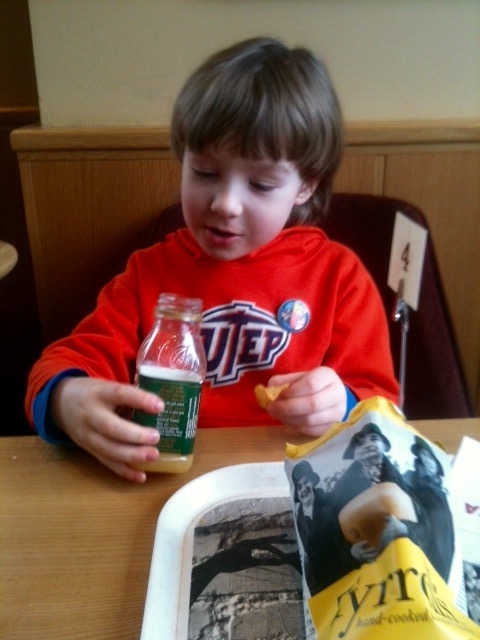