Gosh, how did January go so quickly? It feels like it was only yesterday when we celebrated the new year's eve. I didn't do any of the DryJanuary or Veganuary challenges. They feel rather artificial to me. I don't drink much, and we often have vegetarian dinners (though not vegan, I could never go vegan).
I haven't gone on a diet, but then again, this was not my resolution. My resolution was not to buy any more tea until I go through at least one third of my 100+ boxes and tins of tea, but I broke it. There, I said it. I knew this so called resolution wouldn't last long.
I got some Twinings tea as it was at half price in Waitrose and I could never resist a bargain. And just yesterday I bought a tin of Tea India Masala Chai. My excuse: I love tins, and also I've run out of Masala Chai, which is one of the best chais you can find in the supermarkets.

Our garden is full of surprises. Crocuses are among my favourite spring flowers, now delegated to the winter flowers' camp. 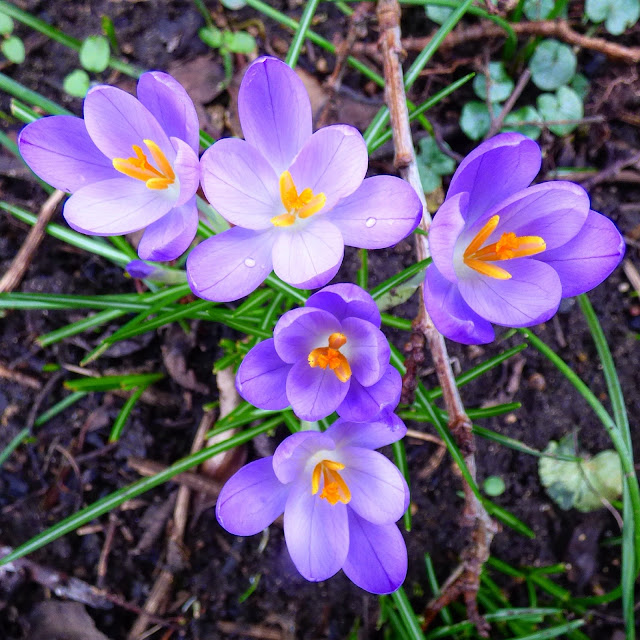 On Monday we celebrated the Burns Night with haggis sausage rolls, and they were very tasty. 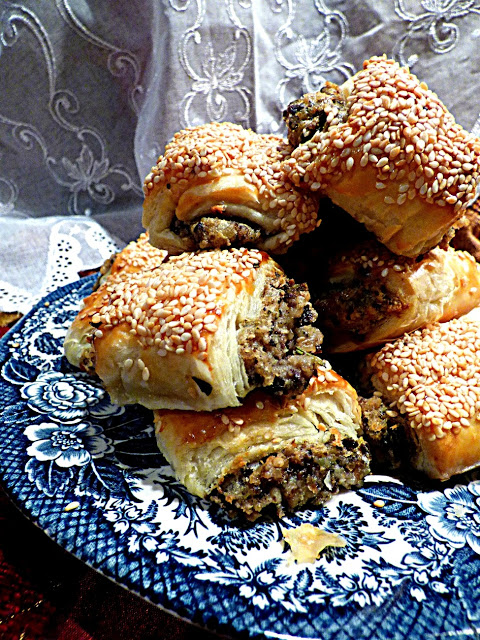 The mornings are getting lighter and lighter, but still a bit on the dark side when I get up to make breakfast for my people. The sky that morning was quite dramatic. 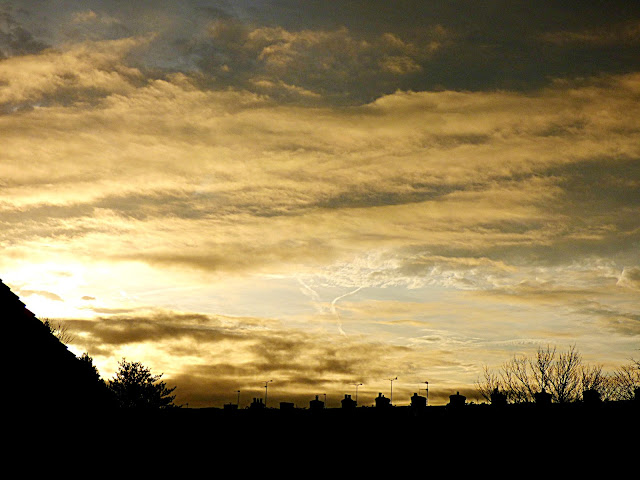 The hazel trees in our garden have long catkins, again way too early for this time of the year, but I should really stop repeating myself. This year everything in the garden makes an earlier appearance. 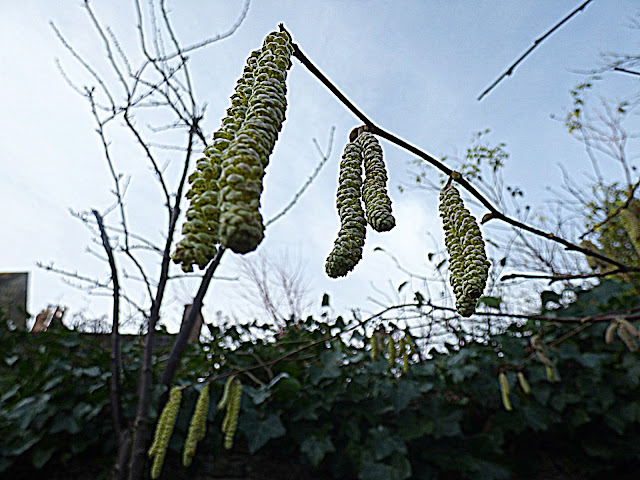 Tea is my religion. And my top favourite tea is Earl Grey. If I don't start my morning with a cup of Earl Grey, I'd be pretty grumpy. 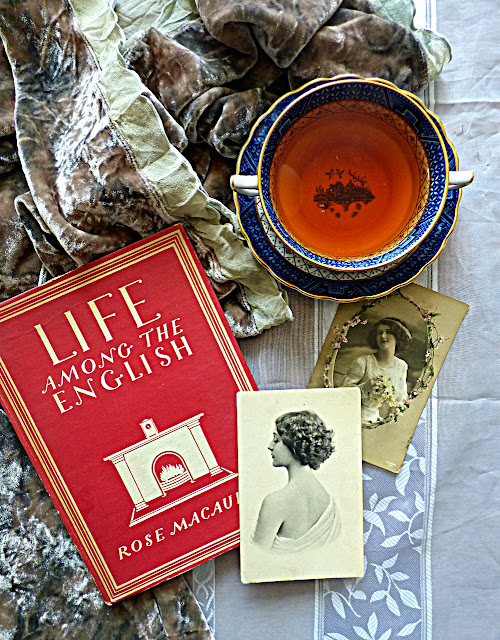 On Friday as I was running home after taking Eddie to school, trying unsuccessfully to wrap my coat tighter against the blustery wind, it started to drizzle. They often say about the rain, it's a lovely weather for ducks. Well, this duck I spotted across the river, didn't look that happy to me. I think he was also quite miserable and hoping for a better weather. 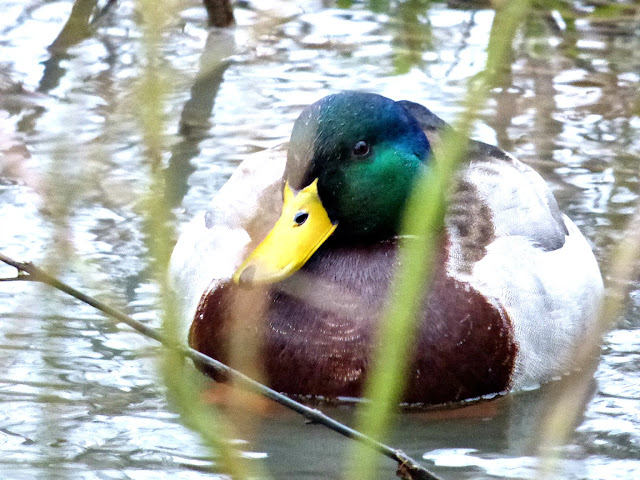 Today Eddie and I visited a children's play centre called Darcy Bear. Our friends took us there by car, and Eddie was thrilled. We had his birthday party there last year, and he loves the place. Alas, it is not in town, and if you don't drive, getting there is quite tricky. I tried to snap photos of Eddie playing but he moved so fast, that all my photos are smudged. Looking at his long mane, I think it's probably time to trim it a bit. 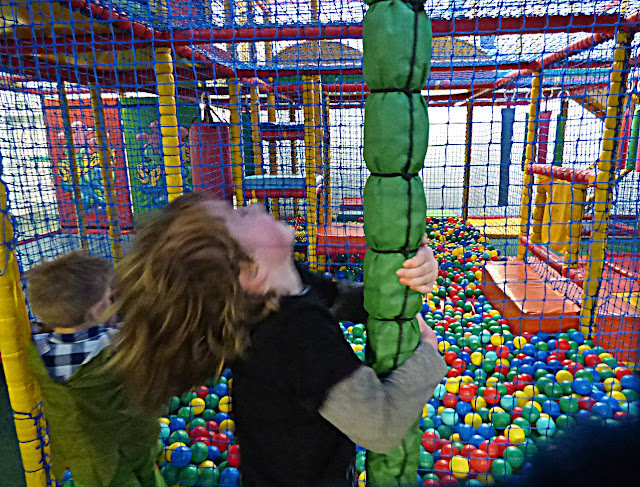