After a week of holidays in Cornwall I missed my baking, and on Sunday when my little man asked me to bake some cookies, I was happy to oblige. These were the eggless cookies with chopped chocolate, and very good they were too. 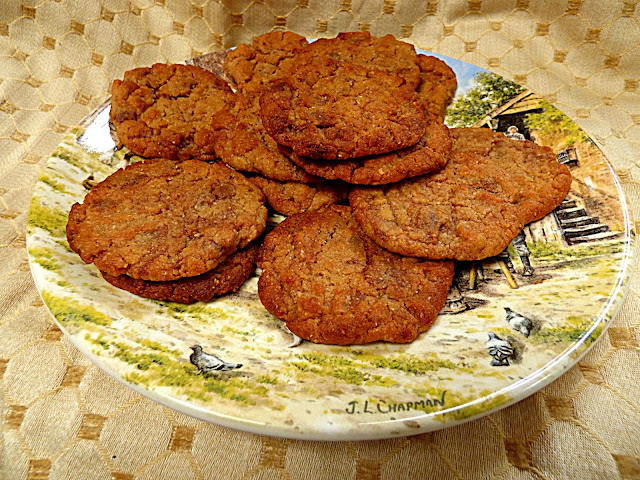 Apple trees in our garden are groaning under the weight of apples, getting rid of the excess and bombing any unsuspecting victims who happen to stand under the trees. We'll have lots of apples this coming autumn. 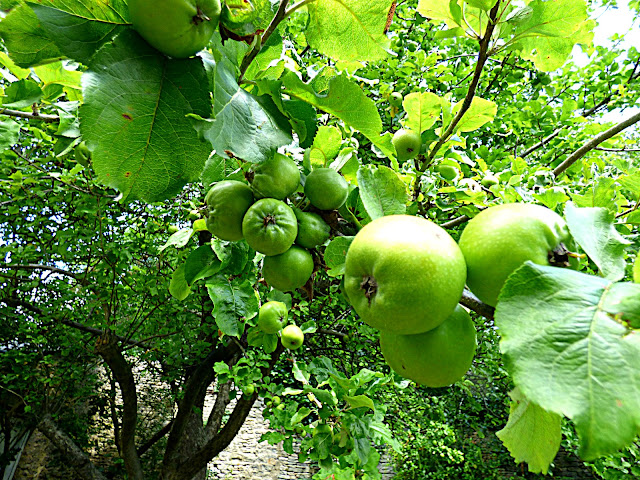 While we were grocery shopping with Eddie, I felt like having a cup of coffee. Instead of my usual Costa, Eddie asked to go to Nero, and reluctantly I followed him. I knew in the past that is was a hit and miss with Nero, depending on who makes the coffee on that day. That wasn't my lucky day obviously as the latte was so bad, I couldn't finish it. I was tempted to leave a note on the napkin, but in the end just scrunched it and didn't leave it open to read. Never again, Cafe Nero. 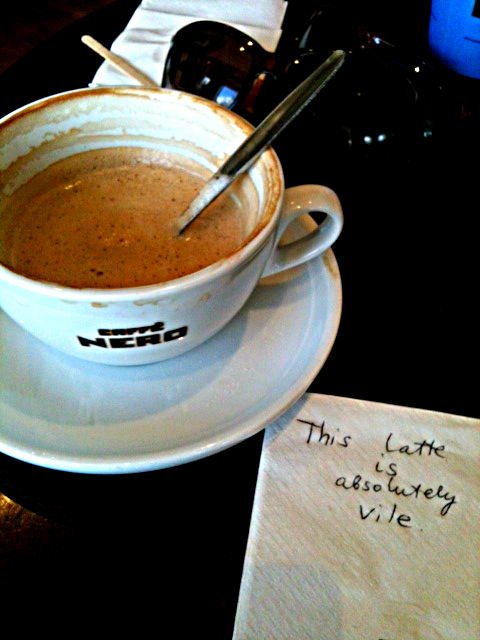 On Wednesday our friend Jen offered to take my boys and me by car to the Burford garden centre. I didn't need any plants or garden supplies, but knowing that my guys enjoy going there, agreed with Thanks. Eddie always has to stop by in the toy shop, and every time I have to disappoint him by not buying anything in that overpriced shop. He still couldn't resist a hug with the toy giraffe, almost strangling it with enthusiasm. 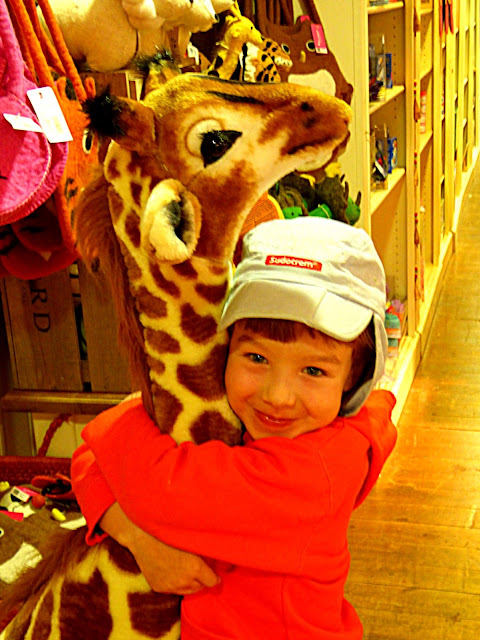 On Thursday lucky little man received a surprise in the mail. It was a prize from Beano magazine. He was ecstatic, as he loves ninja turtles. 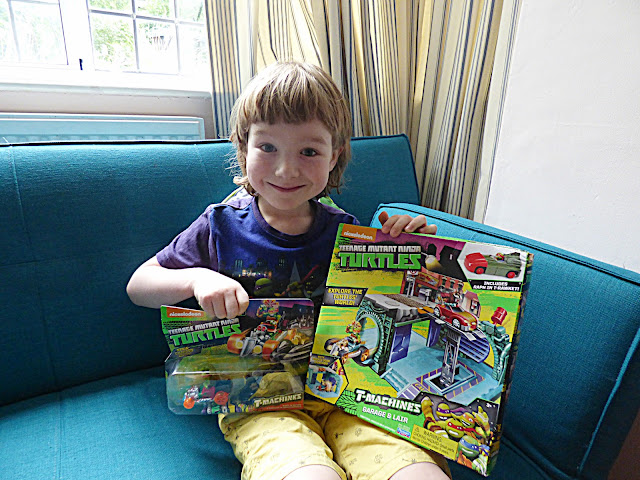 On Friday I cooked a raspberry ripple and pistachio parfait as featured in July issue of Delicious magazine. I even cooked a honeycomb to make crumbs, but forgot to sprinkle them over the parfait for the photo. 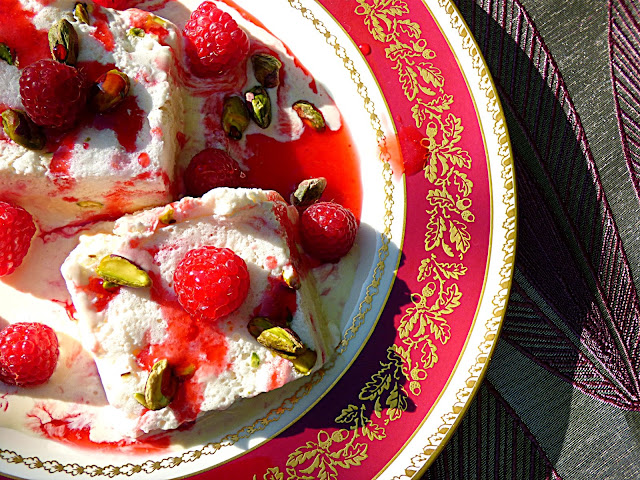 Saturday: after being closed for more than two years, a newly rebuilt playground in The Leys was opened earlier in July. We were in Cornwall at that time, but I saw photos which friends posted on Facebook, and knew my boys would love it. It was very busy, but Eddie didn't want to go back home after trying most of the climbing frames, tunnels, slides and zip wire. I could only convince him that we really had to go under the promise that we'd go back in a couple of days. 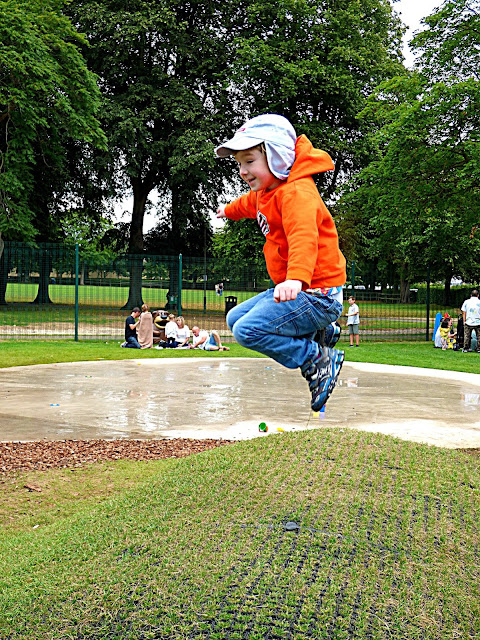