The sky on Sunday evening was all about the dramatic pinks and greys. It looked like it was on fire. 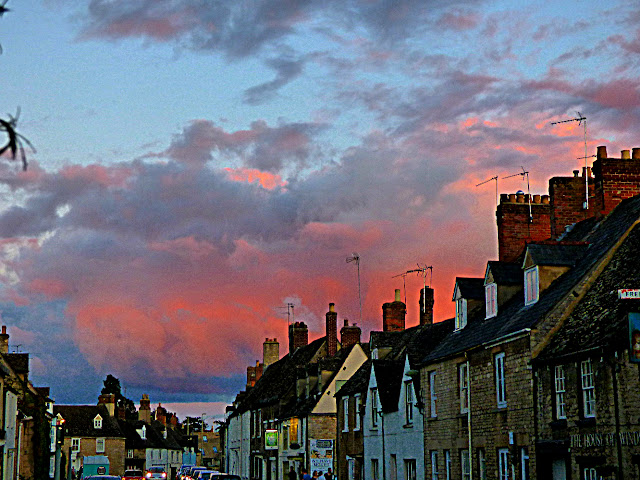 On Monday the weather was prominently autumnal, quite a change from a stifling hot afternoon on Saturday. It rained quite a lot too, and to cheer my guys up, I  have baked a lemon drizzle cake, which my men deemed my best cake ever. 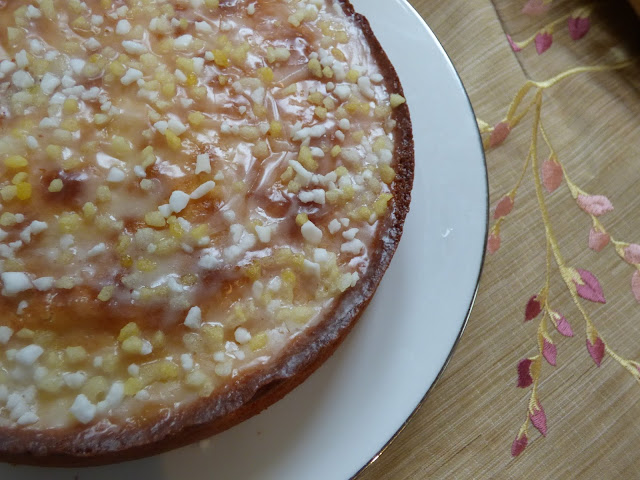 More rain on Tuesday, so we were entertaining ourselves by taking photos of Lego minifigures. Eddie's new passion is the latest series of minifigures. Banshee is one of my favourites. I thought at first it was a water spirit. 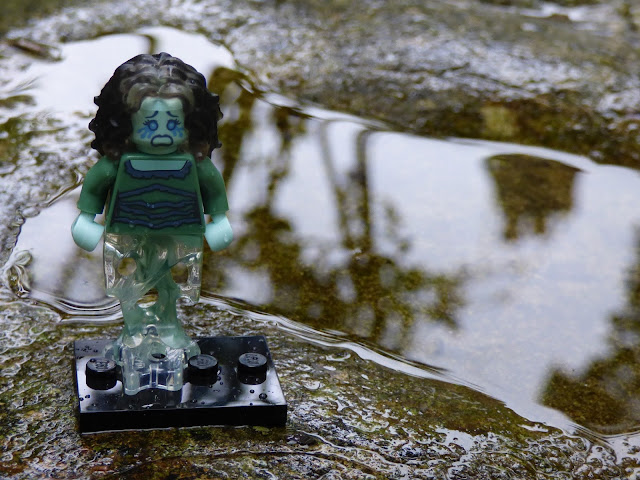 Wednesday was the day of deliveries. My Mum said that the posties and couriers must hate me. I said: Quite the opposite, I am securing their jobs. We had a Degustabox box for August, a big box of Coco Vita coconut water, a parcel of Grana Padana Goodies and something else, all for my blog.
Of course, the cookies were polished first. When I asked Eddie to pose for me with a Pick up biscuit, he made a horrid-Henry face. 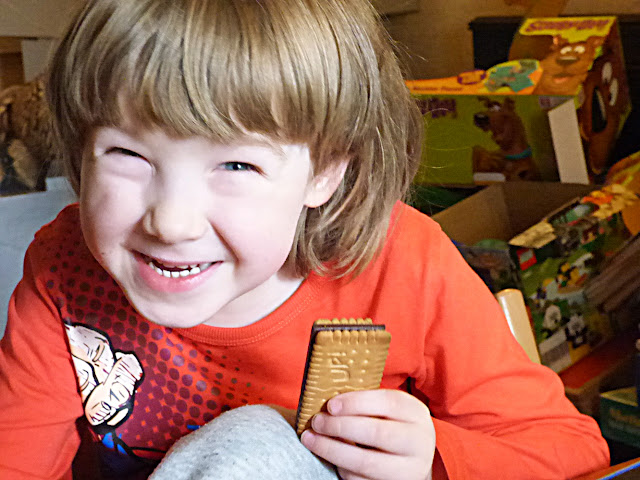 On Thursday we made a little trip to Burford garden centre. While boys enjoyed some bakes and crisps, I had a cup of latte. Then we wandered around, admiring the late roses and lots of blooms and flowers. This echinacea caught my eye. My Mum keeps telling me I should grow them in our garden, as they are pretty and have medicinal properties too. 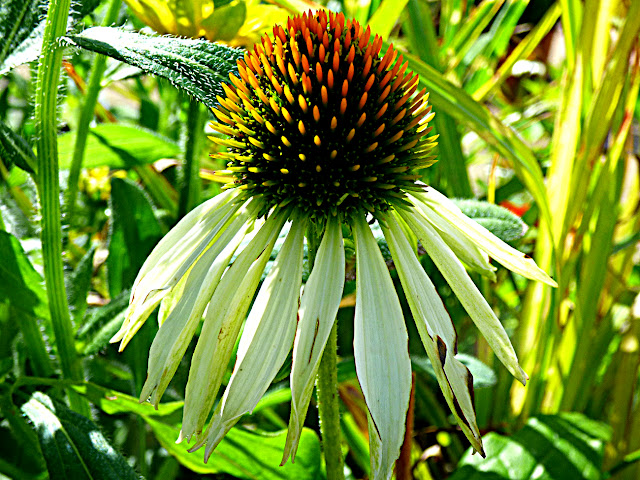 My Mum whom Eddie calls Baba (Grandma in Russian) has been watching a few of Eddie's favourite films with him. Not sure which film they were watching at that moment, when I took this picture, it could have been Sword in the Stone or Brave. 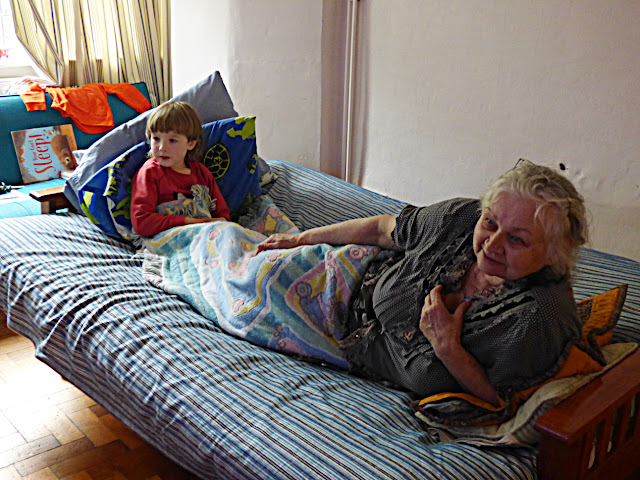 In the last month, every Saturday there is a show in Marriott's walk. Last week we visited a magic show, this time we met Reggie the Raptor and the Jurassic professor. Some poor babes were scared out of their wits and kept crying. Eddie told me he wasn't scared as "the dinosaur is not real, and there is a human inside". But he added the dinosaur in the egg was real, because a human wouldn't fit in there. That statement made me chuckle. 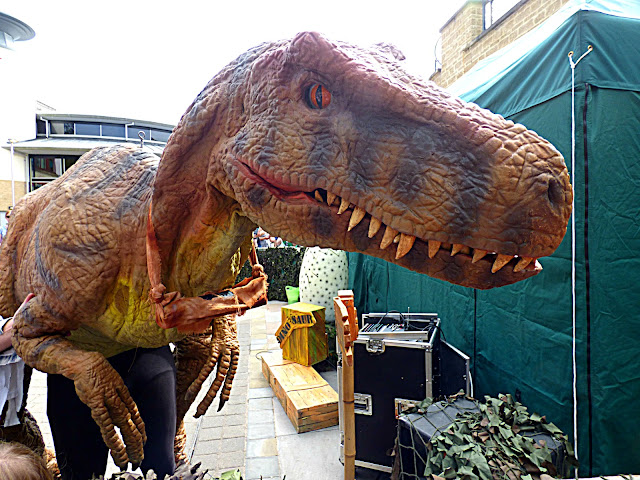