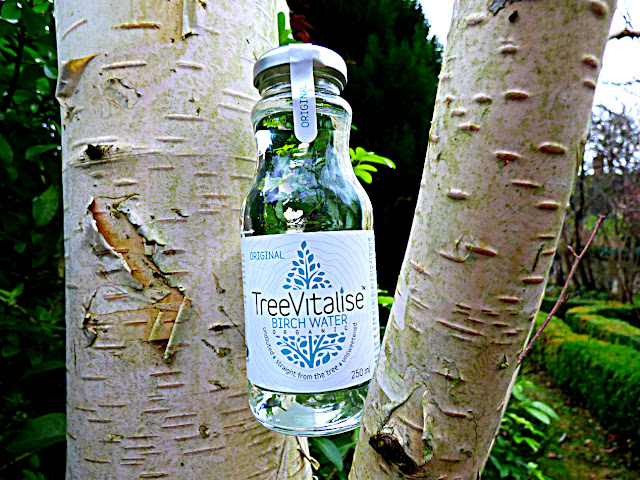 I first heard of TreeVitalise Birch Water on Twitter. We had a little chat about the birch water, which made me think of my childhood.
In those old Soviet times, if you fancied a glass of juice, you went to the grocery shop, and there, at the juice counter there would be a big lady sitting next to the several glass canisters of juice. She also had a selection of boxes of Cuban cigars on the shelves, and I absolutely coveted an empty cigar box for my "treasures", but sadly for me my Dad didn't smoke cigars, but that's another story. There was usually a choice between a tomato juice, an apple juice and a birch "juice". The lady would lazily rinse a glass for you, and feel it with a juice of your choice. I think it was about 10 kopecks per drink. My Dad used to treat me if we were shopping together. I loved birch "juice" as a child but haven't seen it anywhere since those days.

Imagine my curiosity when I found out that TreeVitalise has a range of an organic unsweetened birch water.
TreeVitalise Original is a pure birch sap tapped straight from the tree. It is like a taste of spring, clean, refreshing and energizing. 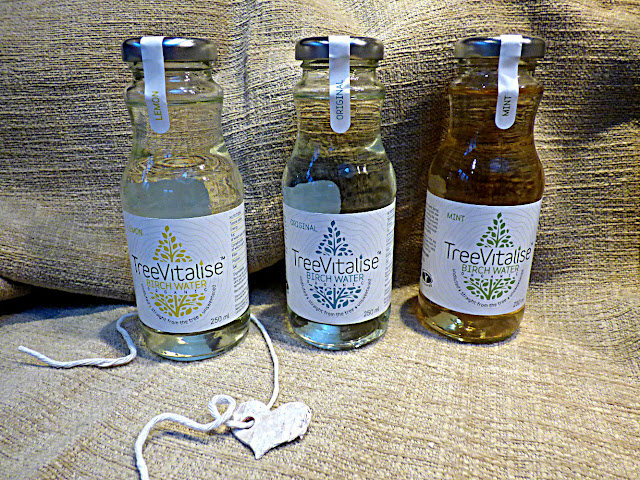 TreeVitalise Organic birch water comes from the Carpathian Mountains, which is an ecologically clean area. TreeVitalise say: "In the first weeks of Spring thaw, when the snows begin to melt, the roots of the birch tree absorb the new water. This liquid is enriched with all the nutrients that have been stored in the roots over winter, and drawn up into the trunk and branches. Filtered by the tree and packed with vitality, the living water wakes the tree from its winter sleep and kick-starts it into new life".
Birch sap has been a traditional drink in many Eastern and Northern European countries.
In its raw form the sap contains a wide selection of vitamins, antioxidants and minerals and helps strengthen the immune system.
In the days of my childhood there was even a song called "Birch sap", which was very popular in the 1970-80s. If you're curious to hear it, here is the link to an old video of Birch sap on Youtube - it's a beautiful song. It goes like this "Once the snowdrops start to open their petals, and the first thunderstorms approach, there is a sap on the white trunks - the birch trees are weeping". 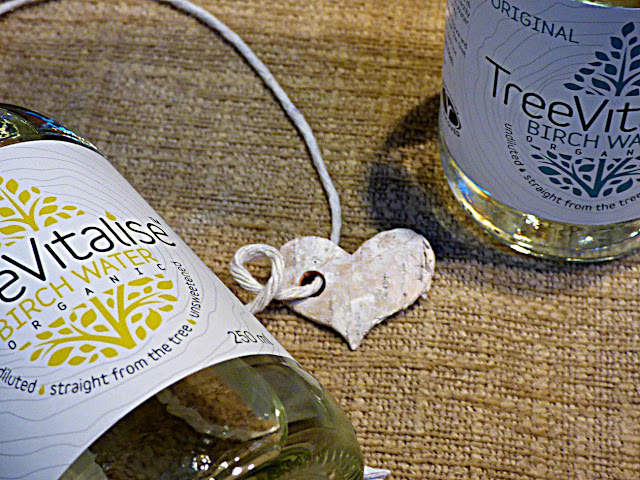 Organic birch water is only 4kcal per 100ml. That's great news for anyone who is counting calories.
It is best enjoyed chilled or over ice. The Original flavour is mildly sour, very soothing and refreshing. It's like a taste of spring in a glass. 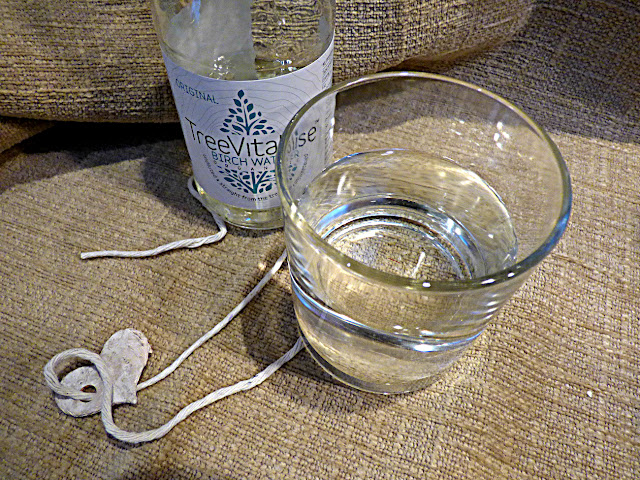 Two other varieties - Lemon and Mint - don't have any artificial flavourings, but are simply infused with the organic mint leaves and lemon. 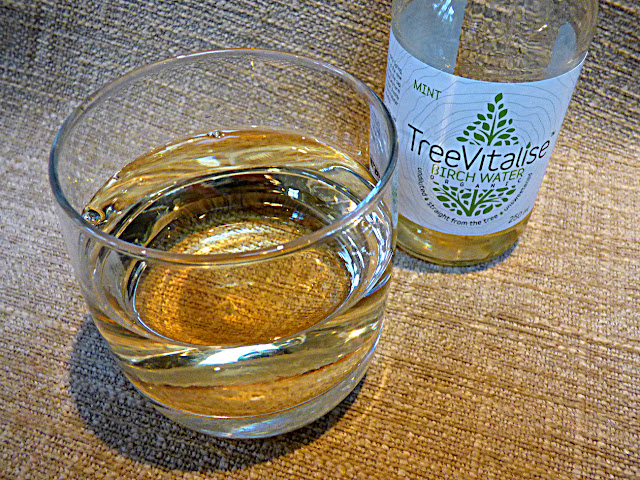 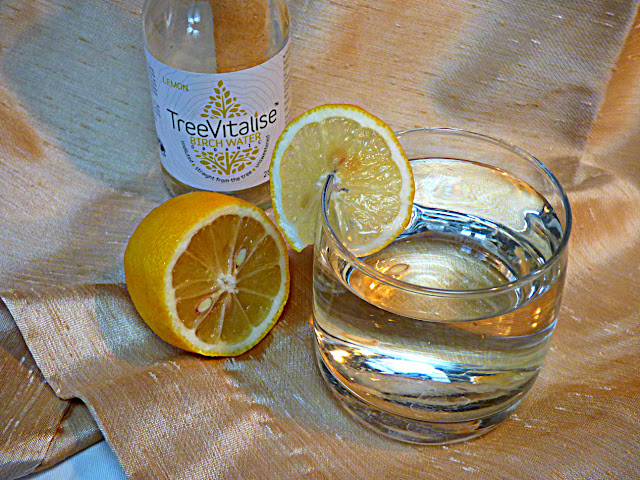 Disclosure: I received three bottles of birch water for the purposes of testing and reviewing. All opinions are mine. 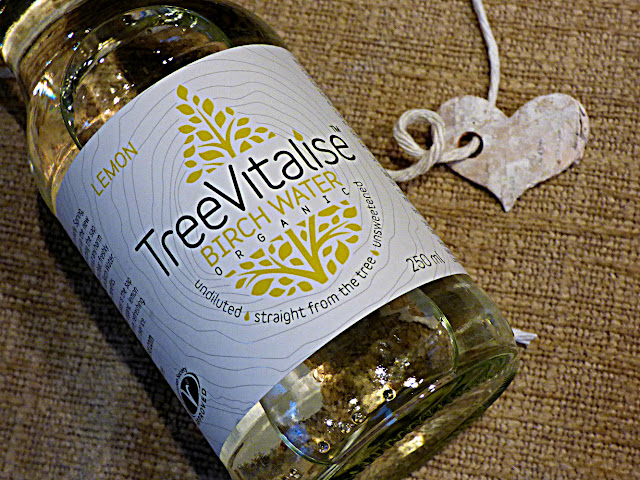