It's been the last week of school, and oh boy, did it drag?! I felt like it would never end, but thankfully the holidays have finally started. I've been running in circles like a headless chicken, trying to finish a few things before the end of school and attend some school events too. And it seems you cannot escape Star Wars altogether even if you wanted to. Eddie wants to join the Jedi, of course, though he's also a Batman apparently. 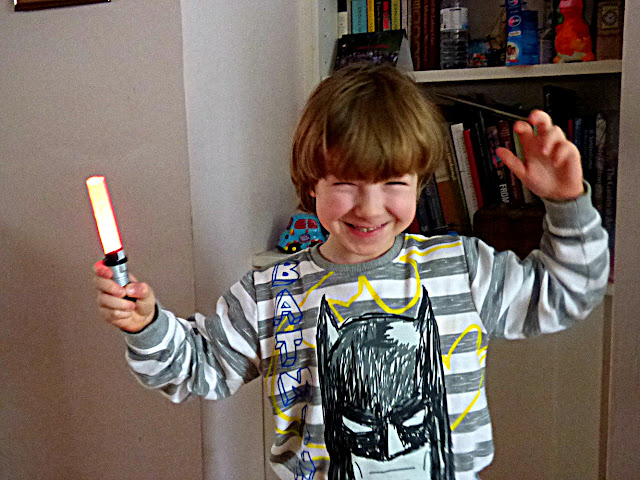 Even I bought into the hype and got myself a new mug. Well, I don't need an excuse to buy a new mug, do I?! 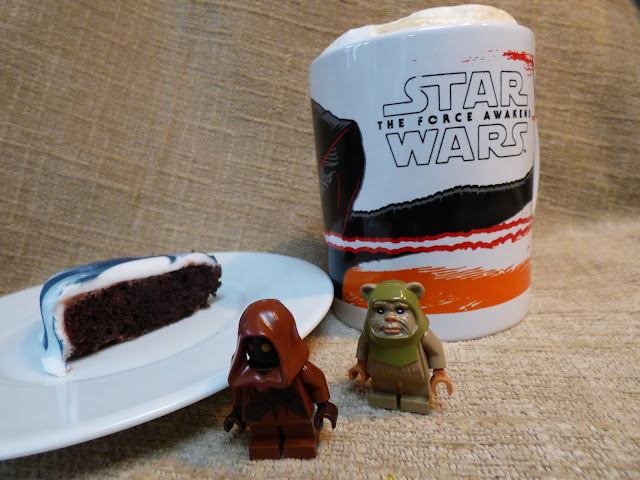 Is it just me, or did that cloud look like Yoda? 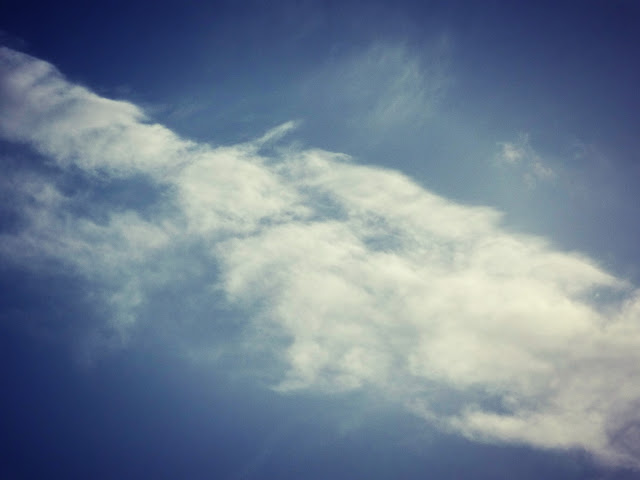 Eddie's been learning all about the sea explorers and pirates this term. For Wednesday they had to bring in homework including a pirate joke. Here's what Eddie wrote and drew. 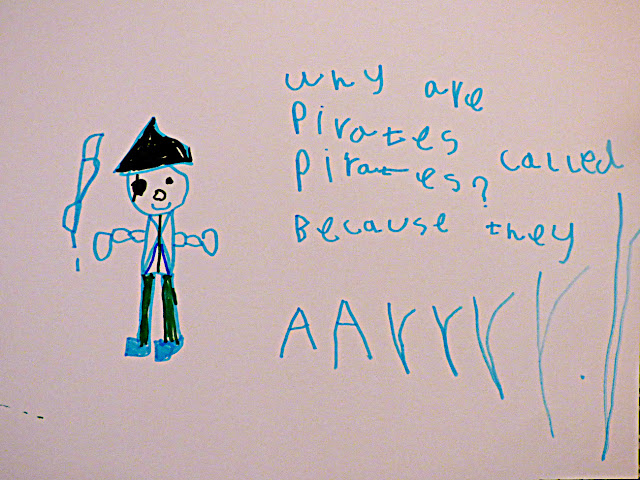 I love looking at all the Christmas decorations in town, and some wreaths look so pretty. This is actually a dental practice's door. 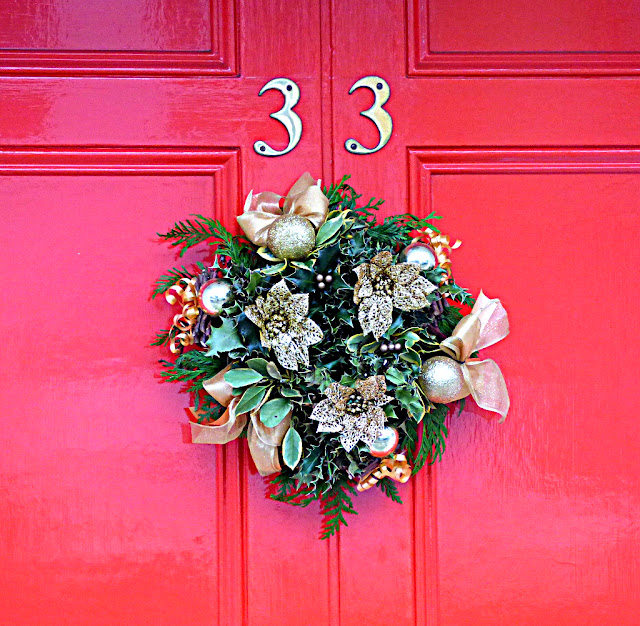 On Friday morning Eddie's school held a Christingle service at St Mary's church. It was a beautiful ceremony, though I was quite anxious about young children holding lit candles. The boy who was standing next to Eddie kept moving, swinging his orange with the candle here and there. 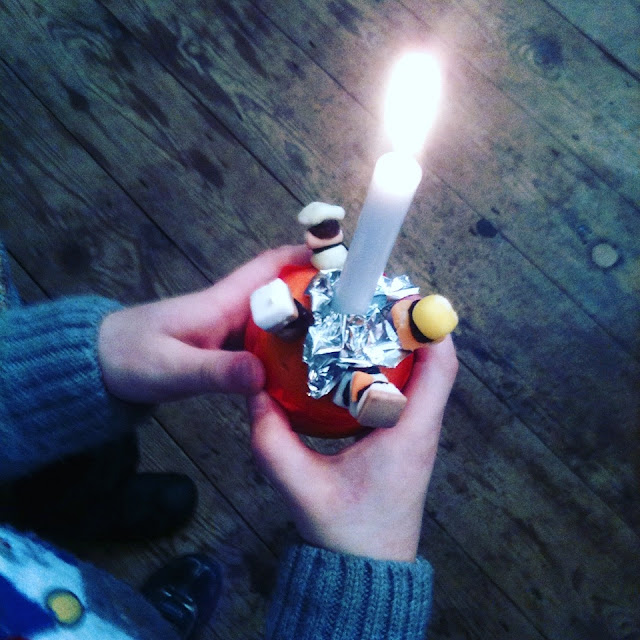 Today we met (yet another) Santa. Eddie was very excited. He keeps asking me if there could be several Santas, as he met three of them, and they are all different. I suggested that they might be triplets. We met this Santa today in town, outside the M&S. He wasn't as grumpy as he looks in my photo. 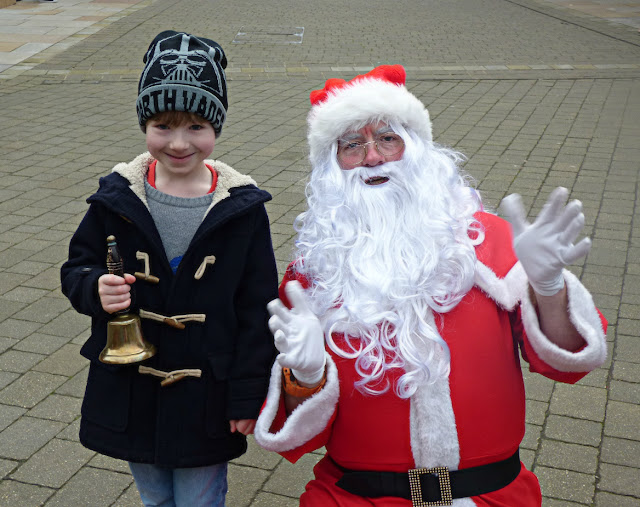