Last Sunday was a big day for Eddie and our family. He was baptised. It might sound a bit strange that he wasn't baptised until now. Eddie's going to a CoE school, and he enjoys the Sunday service in the church nearby. It was his decision that he wanted to be baptised, and I respect it. I must have a bit of an anabaptist in me, as I agree with their doctrine that when babies are baptised, they don't do it consciously. Even 5 might be too early to fully understand what you commit to. Eddie was quite overwhelmed at the ceremony, just whispering his answers. 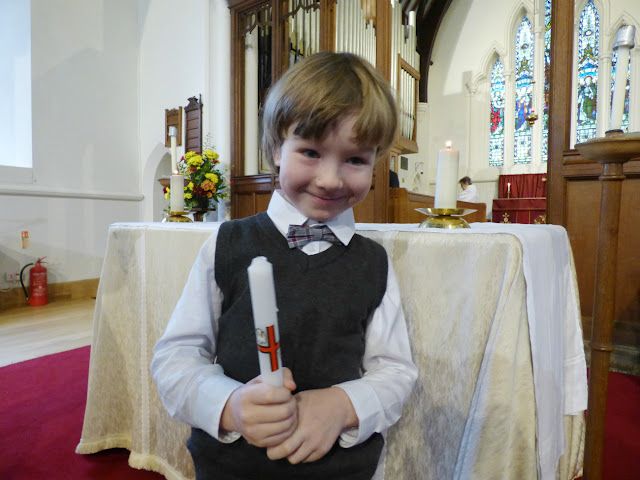 We are easily amused. On the way to school we spotted this Eddie truck. A shame it had a different surname. I'm looking for an evening dress as my husband and I are going out for an evening at the beginning of December. It doesn't have to be a long dress as it's not that kind of event. I've been wandering through the High Street shops, trying on different outfits. I'm still looking. I liked the feel of that floaty dress, but it doesn't flatter my body shape. I also think it's for younger & thinner girls than me. 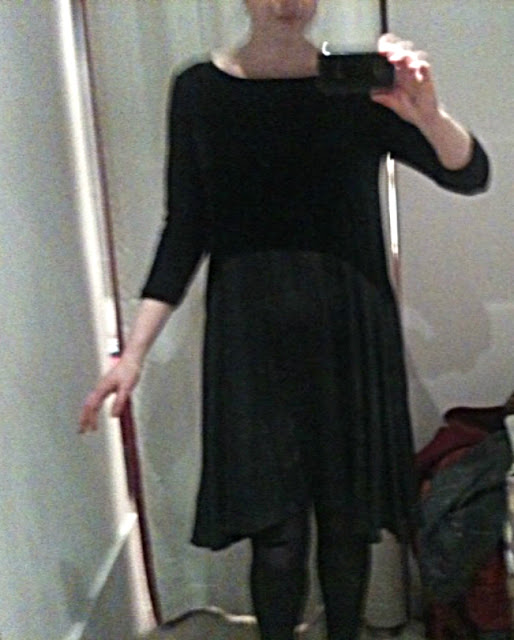 Is it just me. or these mannequins look passive aggressive?! They really make me think of the Russian organised crime. These guys could be just the bratva with whom you don't want to mess around, Not sure it's the outlook New Look tried to achieve. 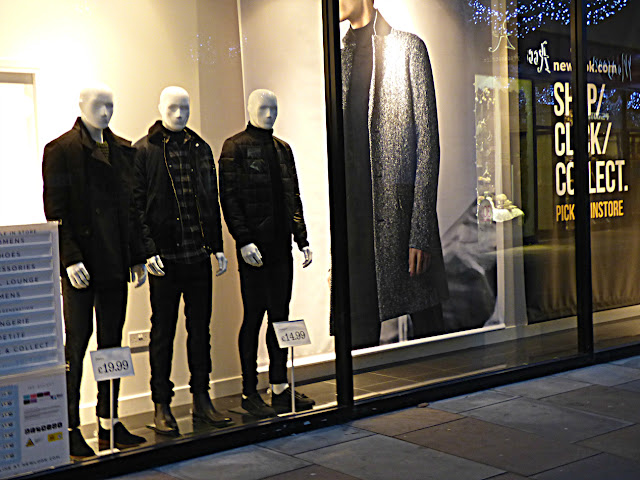 On Thursday I received a new book. It was sent by Mumsnet for reviewing. I don't often read ghost stories, but I enjoy an occasional foray into the genre. And that chocolate orange pot was very lush, I found it in Waitrose on offer. The ramekin is also very cute, and I'm going to reuse it. 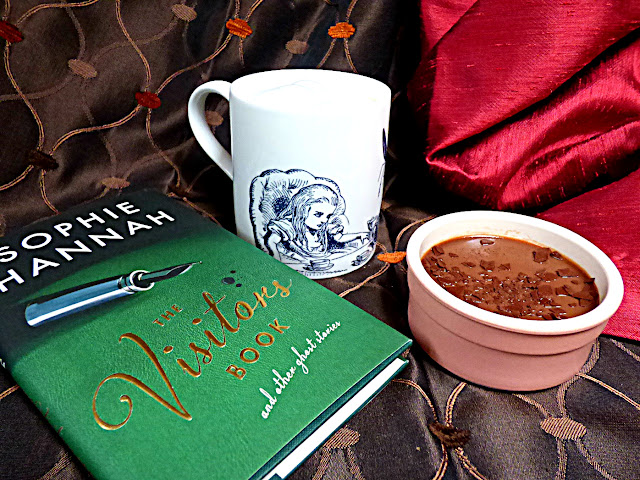 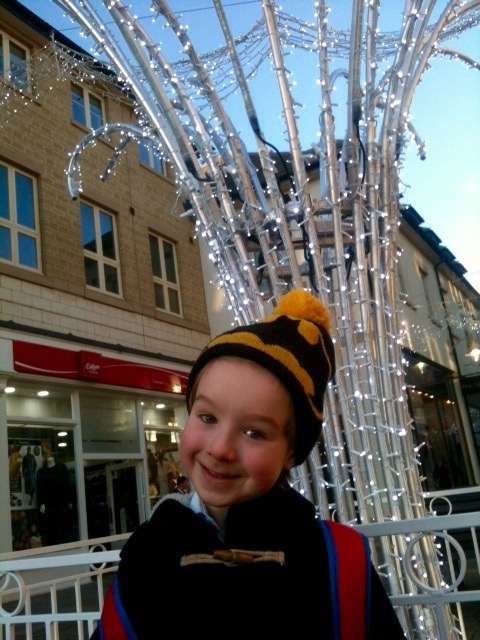 And today we stopped by in Cargo to take an Elfie Selfie, though technically it's not a selfie. Not sure anyone can hold a paper beard on a stick, a hat and take a selfie, even if someone else is holding the frame. 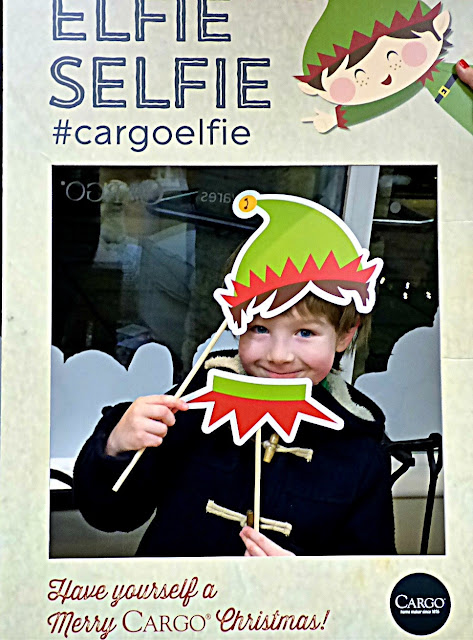