It feels like I've only just finished the post for the previous week, and another seven days have gone by. It has been a busy midterm break week.
On Sunday Eddie went to yet another birthday party, which was also a costume party. Eddie was only too happy to oblige, as he loves dressing up. He went as a King. Here he is, with a balloon, waiting for the party to begin. 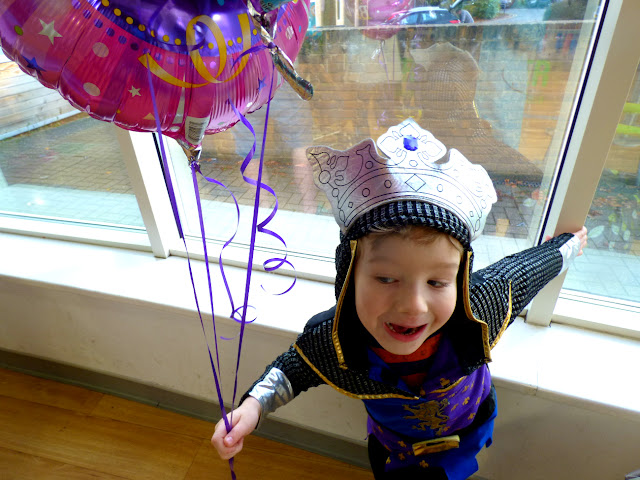 On Monday we held a Twitter party, and did a lot of crafts. We also had a blast, decorating Frankenstein cupcakes. Eddie loves a good company and he loves colouring, as you can see from his beaming face, he was very happy. 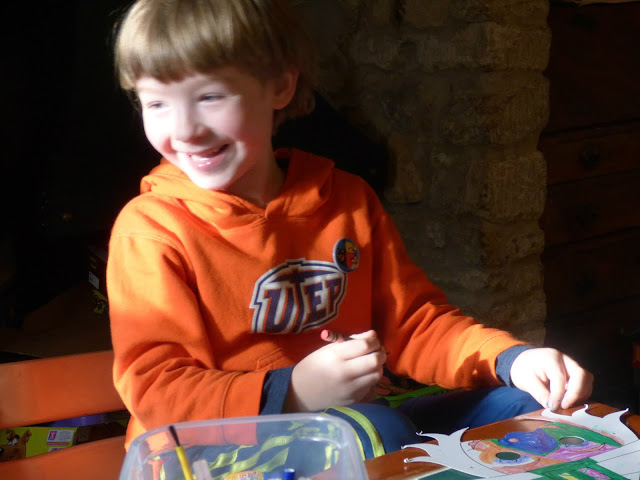 Autumn is a great artist, its palette is amazing and versatile. I can never get bored, looking at all the changing foliage. 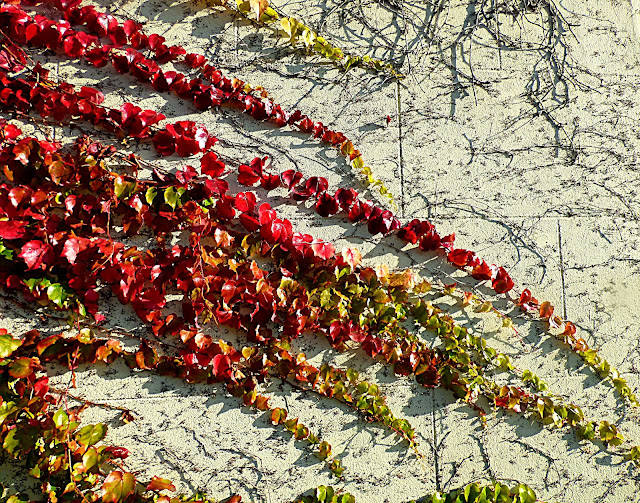 Last week we were in charge of feeding our friends' guinea pigs. We went every morning to give them their food and drink, and they particularly enjoyed a sliced apple. The son of the family was rather anxious that we shouldn't give any apple pips to his precious guinea pigs, as apparently it might harm them, bless him.
I must say, what they eat and what comes out of the other end, look very similar.
This is one of the three guys, not sure if it was Gary, Speedy or Ryan. 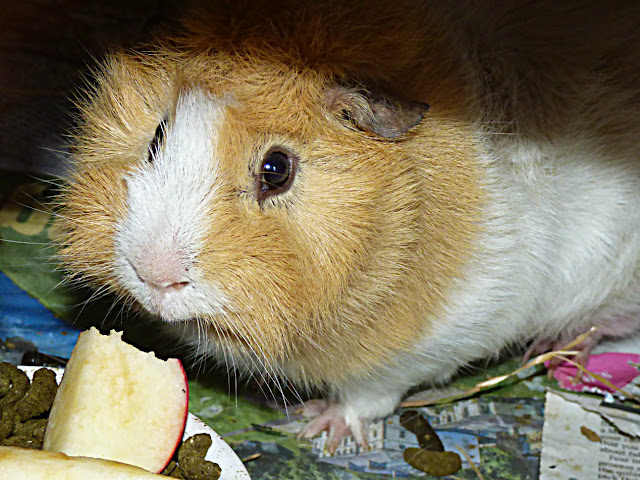 On Thursday Sasha spent a day with Barnardo's, while Eddie and I did a bit of shopping, and as usual, stopped over in Costa for a quick cup of latte for me, and some chocs for him. Not sure now why we were laughing, but laugh we did. 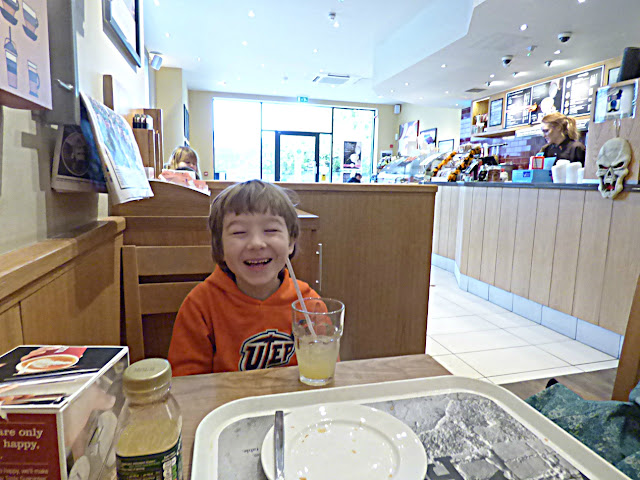 I was taking photos of dinosaurs in the garden (as you do), when I spotted this little ladybird. I didn't expect to see a ladybird this late in the year. 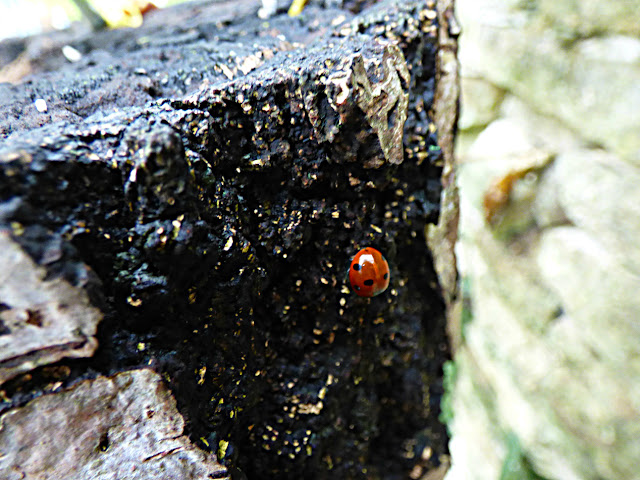 You cannot avoid Hallowe'en altogether. We didn't celebrate it, when I was a child, as it was not a Russian custom. I'm in two minds about it. One one hand, it is a bit of a harmless dressing up, baking and indulging on sweets. On the other, all the commercialized paraphernalia, sexualized children's costumes (some frocks for girls are just awfully inappropriate) and a custom of trick-or-treating which is often bordering on menacing. A few years ago we lived in an apartment in Woodstock, and Sasha was still a little boy. We didn't open the door to the teenagers who buzzed and buzzed, so in revenge they pushed heavy planks through the letter box and lots of rubbish too.
But Eddie was very excited about Hallowe'en, and we did some lovely crafts and baking activities last week. I have also carved a Dracula pumpkin for him, as he's a big fan of Hotel Transylvania. 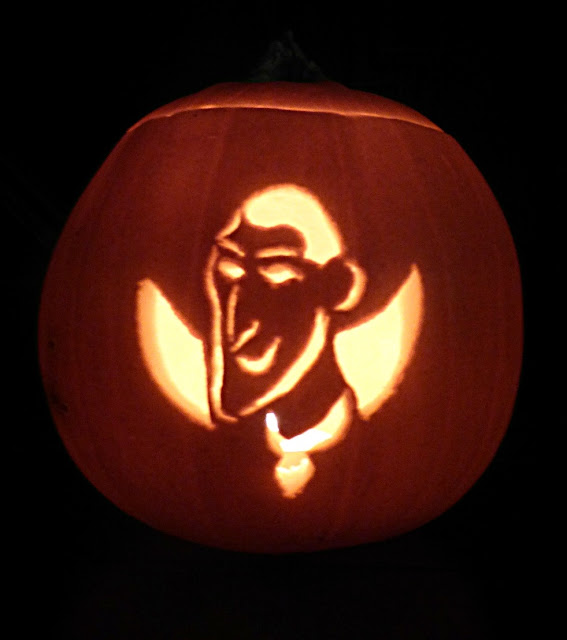 How did your week go? Did you celebrate the Hallowe'en?
Posted by Galina Varese at 16:03:00