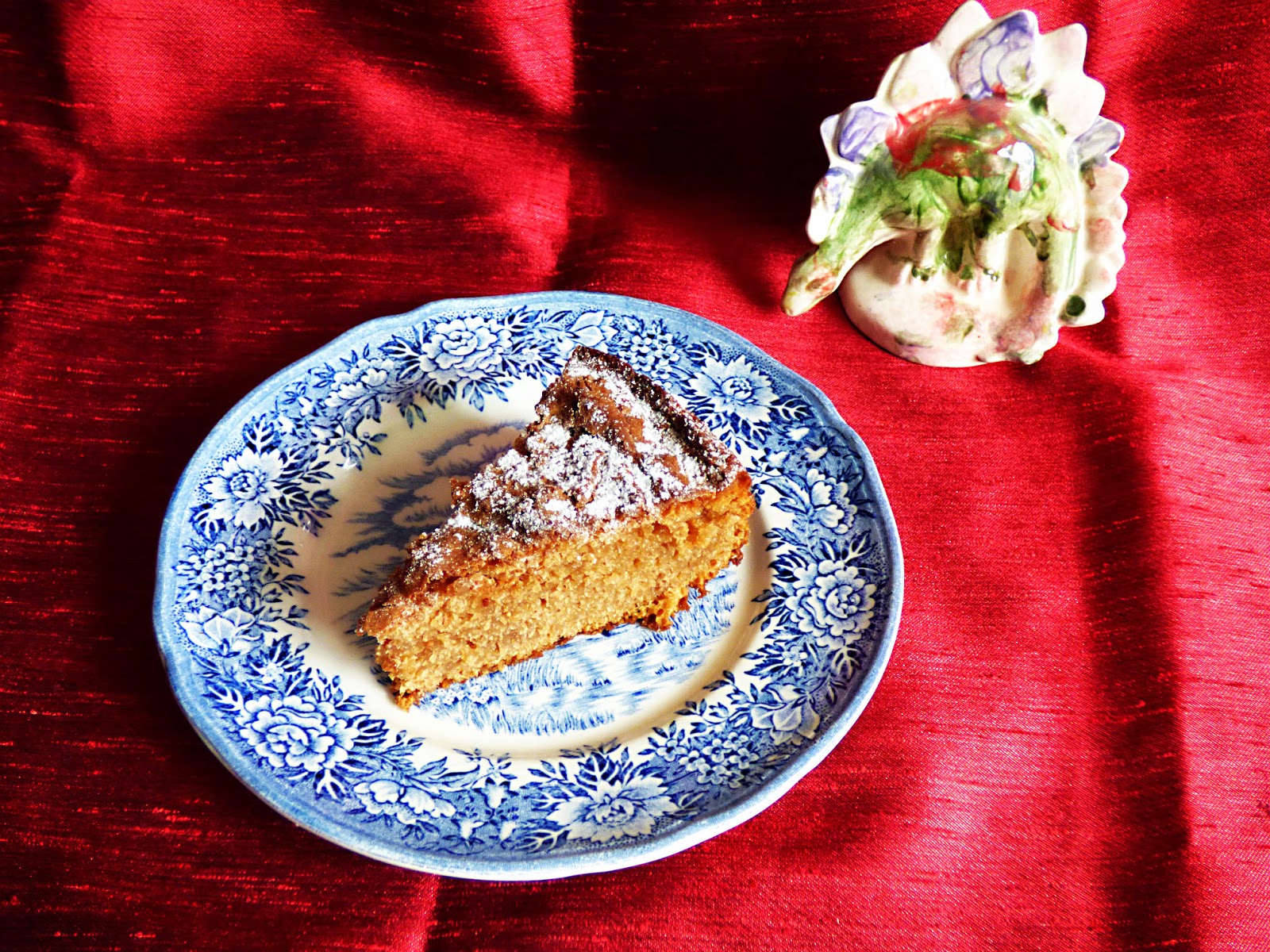 This morning, having sent my guys to school - Sasha on a school bus, Eddie with his Daddy, I looked around the kitchen. Time to bake a cake. I had a vague idea of making something chocolatey with the creme fraiche or Greek yogurt. A quick googling took me to what claimed to be the fastest chocolate cake in the world. It sounded quick and easy. I started by mixing the egg with the caster sugar and yogurt, then opened the kitchen cupboard and realised I've totally run out of cocoa powder. Drat! What should I do?! Moving a few items aside, I discovered an almost empty tin of Spanish drinking chocolate (one tablespoon at the most). That's not chocolatey enough. What about chai? I also have a couple of half-empty tins of Chai Latte from Drink Me Chai, so I added two heaped tablespoons of Spiced chai to the cake batter.

I have followed the recipe above pretty closely, though I changed the cocoa for a mix of cocoa and chai (1 tbsp of cocoa powder to 2 heaped tbsp of spiced chai from Chai Latte) and used Greek style yogurt rather than the soured cream. I also added some vanilla spice drops and a bit of lemon juice over te baking powder.

Beat the eggs with the caster sugar. Add a pinch of salt, cocoa, chai, baking powder with a bit of lemon juice, vanilla drops, yogurt and flour and mix well. Pour into an oiled cake tin and bake in the oven for about 40+ minutes at 180C. Check with a wooden toothpick if the cake is cooked. 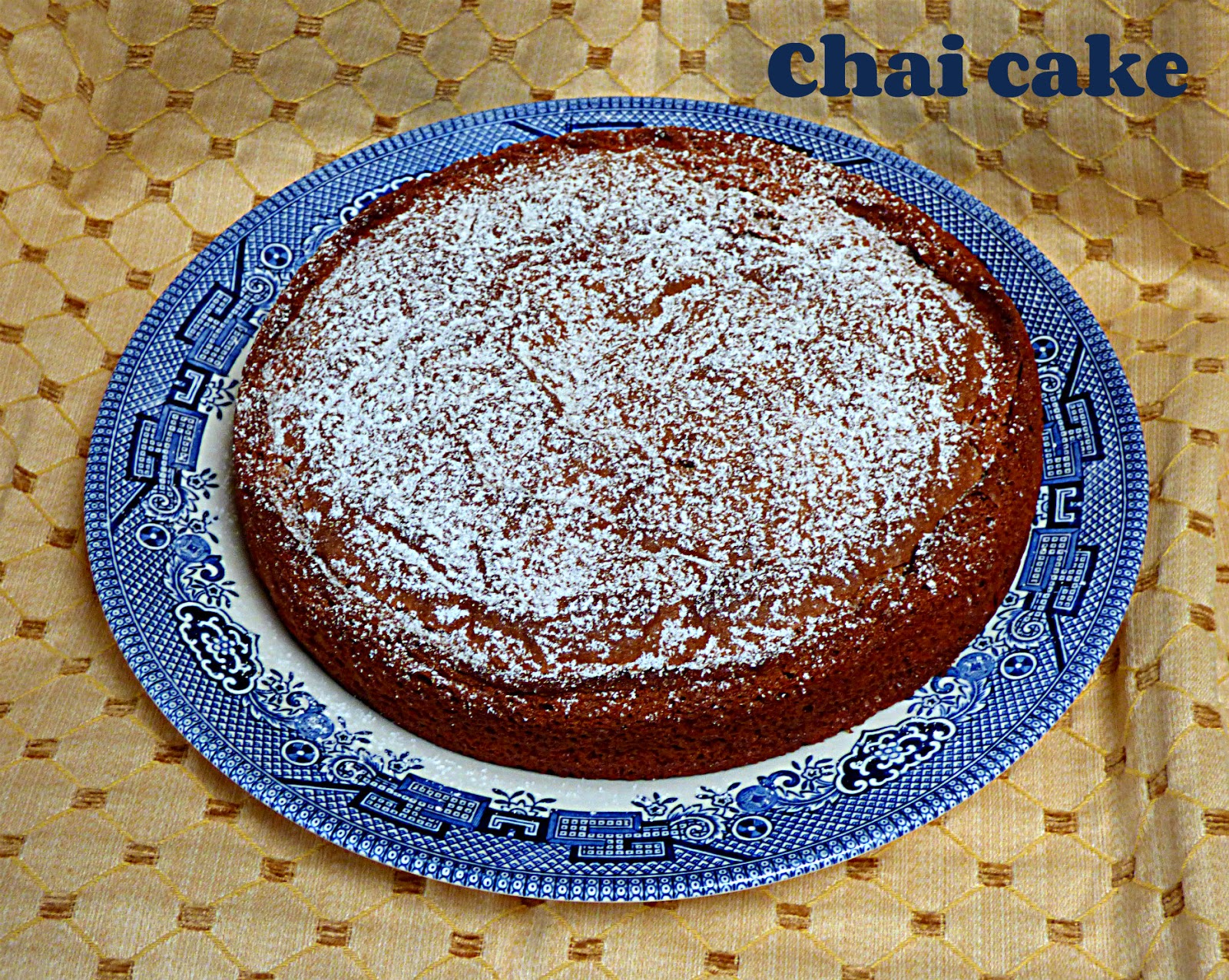 I think it worked really well. It  turned out to be a nice spicy cake, fluffy, moist and crumbly.

Adding this recipe to a brand new linky launched by Cheryl from Madhouse family Reviews - it's called Kitchen Clearout. And oh boy, don't I need to do a major clearout. You know I keep a box of raspberry and chocolate flavoured ground coffee (still unopen after almost 12 years since we came back from the States). I guess I keep it for sentimental reasons, as we'll never drink it. It's just I really loved it, and it reminds me of the year we spent in Williamstown MA). That and the couple of spices still bought in the States  in 2003 must be the oldest food products I have in the kitchen. And I do have some jams that are verrra old too. I need to be ruthless and start either chucking the old foods out, or using those that are still edible. 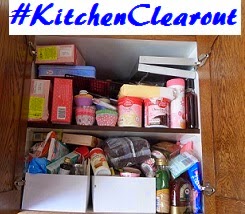