Game casserole with porcini and chestnuts

We were entertaining on Saturday but with my boys at home all day and in need of my attention, I had to cook something that I could just chop and chuck in together. A game casserole with porcini and chestnuts was a perfect solution, it is tasty and you don't need to check on it continuously.
The original plan was to pay 3 packs of game mix in Waitrose, but as they had only one left, I popped in the local butcher's shop on the way home and got a pack of pheasant fillets and a couple of venison steaks. 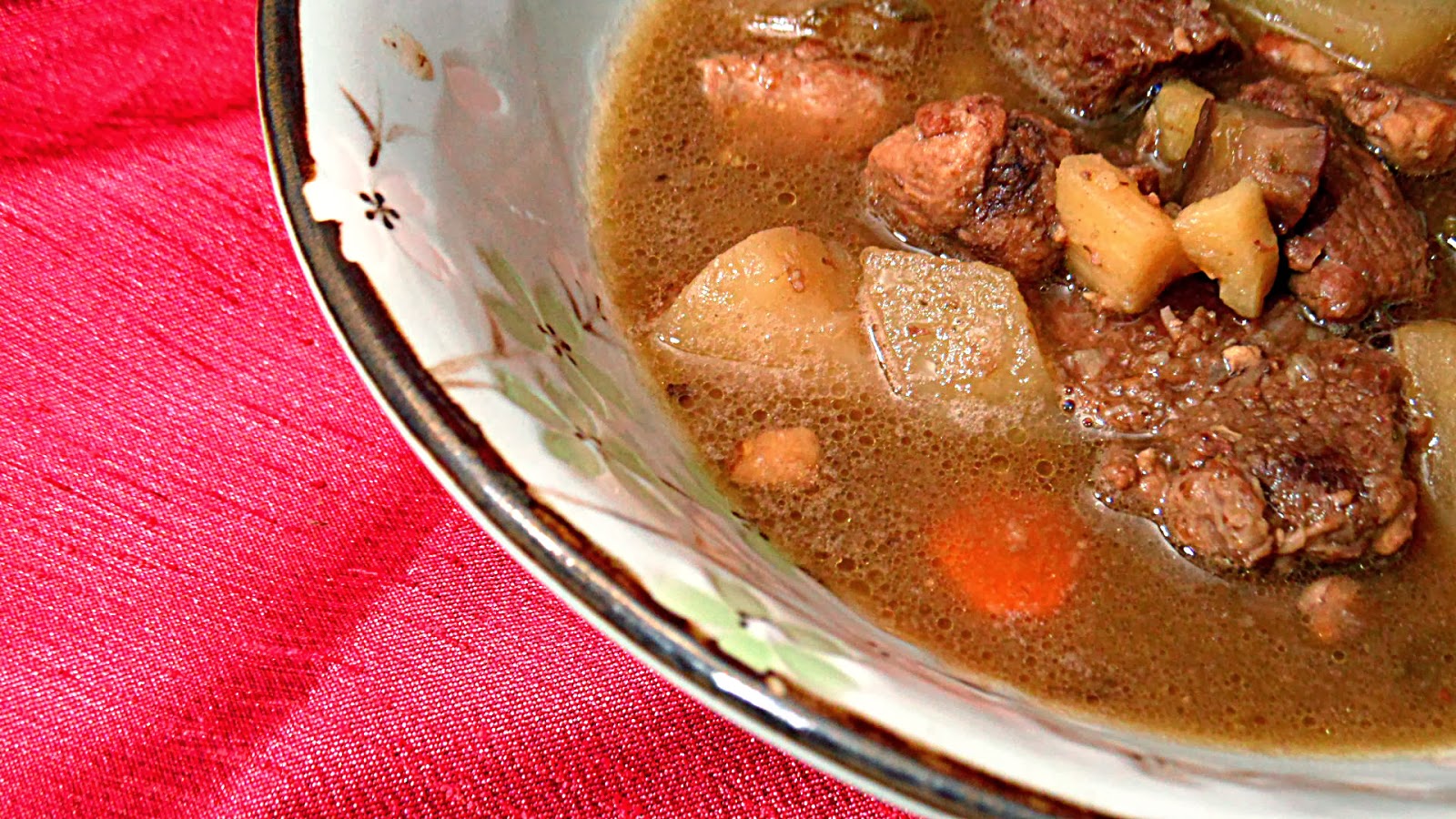 Tear up the dried porcini mushrooms in smaller pieces, put in a medium bowl and pour a big cup of boiling water over. Cover with the lid.
Heat 2tbsp of olive oil in a big frying pan and add the cubed pancetta. Cook for about 7 minutes, stirring occasionally. In the meantime chop/slice the meat into cubes. Remove the pancetta and put it in a small bowl, set it aside. Add the flour-dusted meat cubes to the pan and mix well with the fat from pancetta.
Cook for at least 10 minutes, until the meat cubes are well browned. Put the meat in a deep pan or big casserole.
Add the finely sliced red onion to the frying pan and put the pancetta back, cook for 10 minutes on low, until the onion becomes translucent. Once cooked, add to the pan with the meat.
Squeeze the liquid from the porcini mushrooms and give them a quick fry with a tsp of butter and a dash of sherry. Add to the pan with the meat.
Chop the carrot, celery and parsnips. Halve the chestnuts. Again give them a quick fry. You can skip the frying step and just add them to the pan, but this adds a depth of flavour to the final dish.
All the veg and chestnuts go in the pan/casserole.
Pour enough water to cover the meat and veg. Add the liquid from the porcini mushrooms as well as the juice of 1 orange. Bring to boil and then cook on low for at least a couple of hours. Check occasionally, give the casserole a stir and add more water when needed. Season well. Add the chopped herbs. Add the chopped potatoes for the last half an hour of cooking. 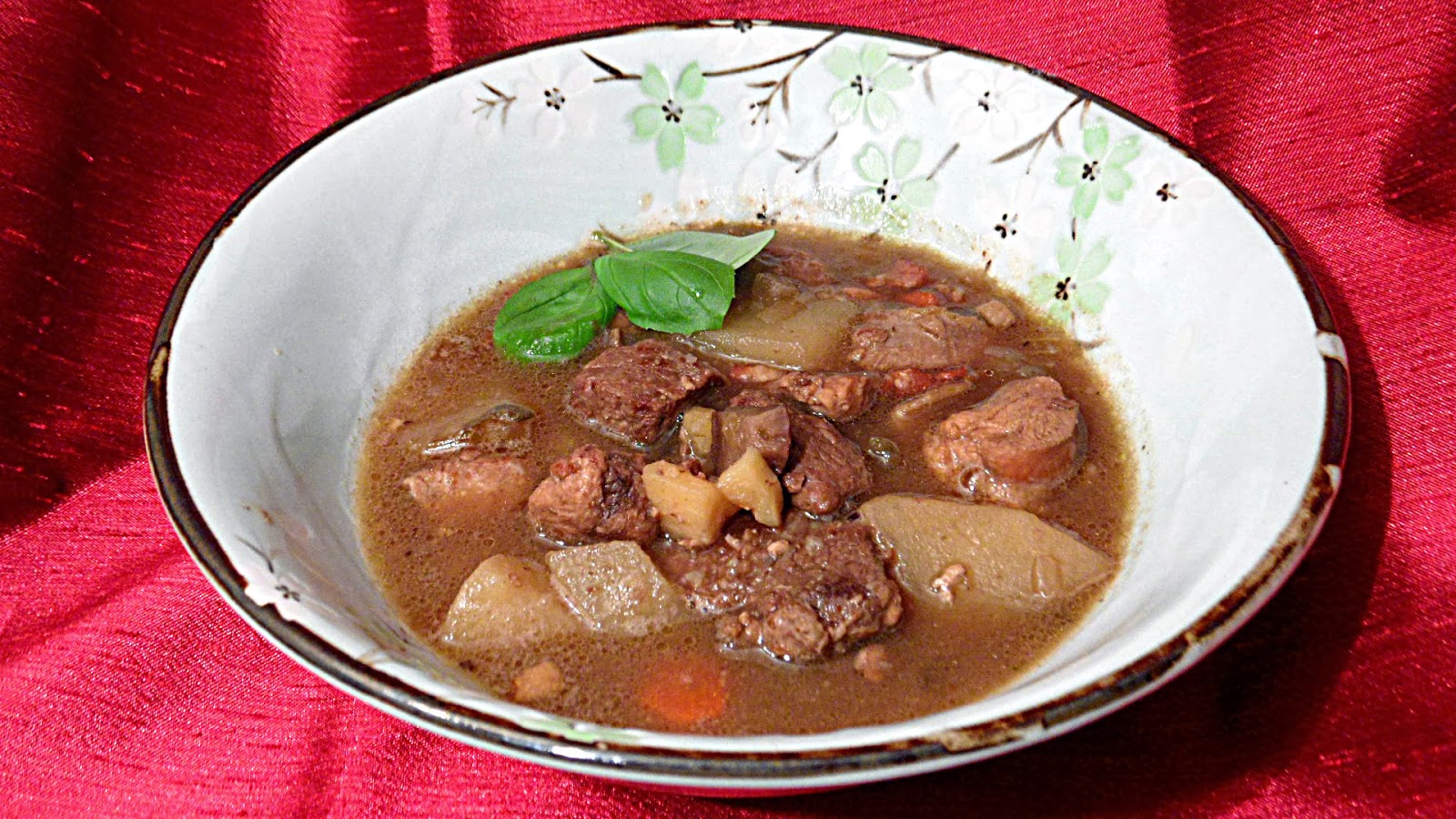 This casserole will freeze well, and will also keep in the fridge for a couple of days. 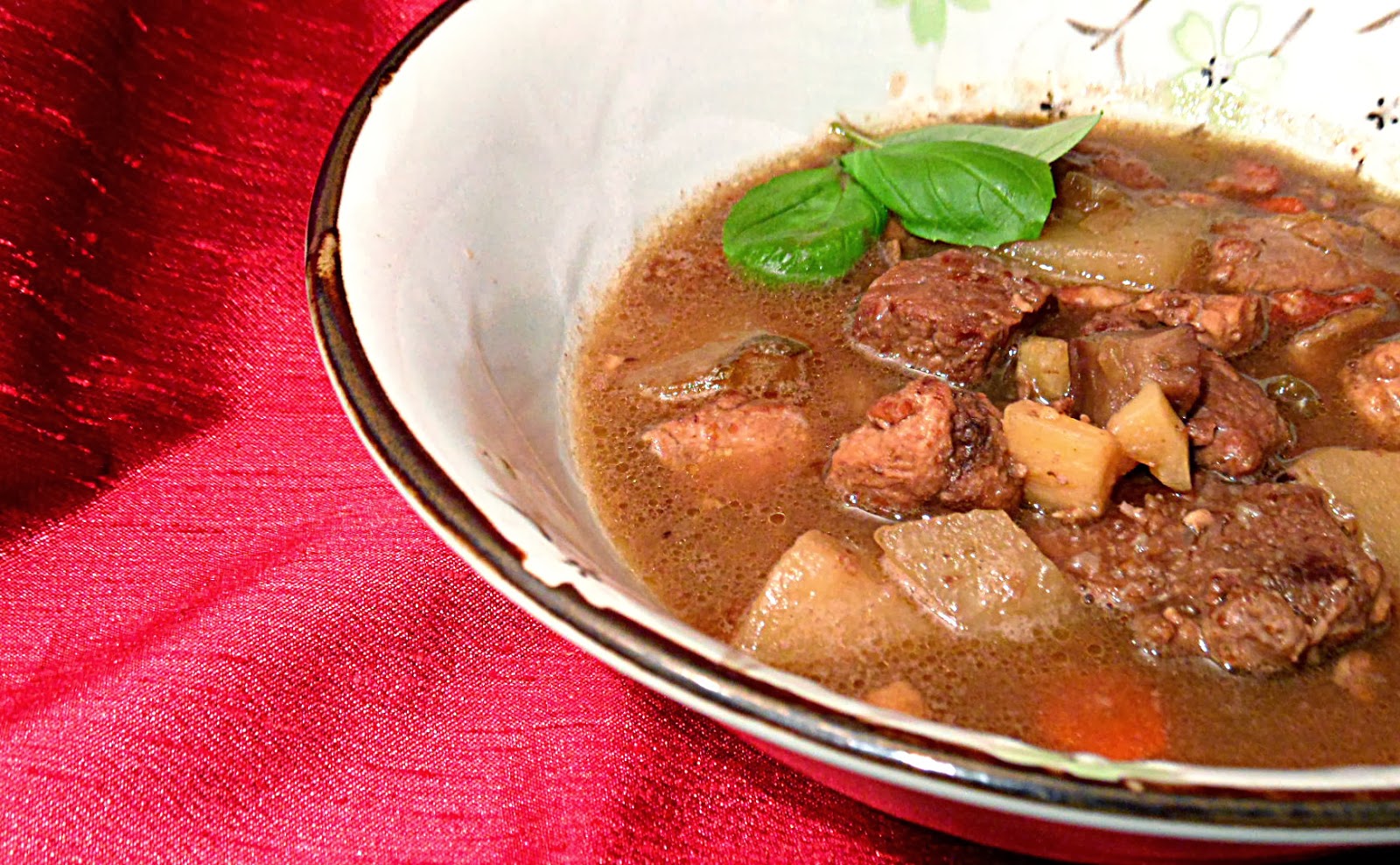 As the venison in my game casserole is from the local  Cornbury Park Estate and pheasant fillets are from Swinbrook Estate, I am adding my recipe to #ShopLocal #5 linky on Elizabeth's Kitchen Diary blog. 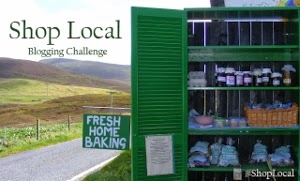 Karen from Lavender and Lovage challenged the bloggers to use the herbs and citrus combination for the Cooking with Herbs linky. 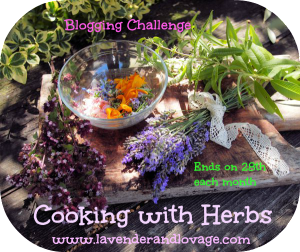