Mixing up the fun: Blenheim Palace and Petits Filous 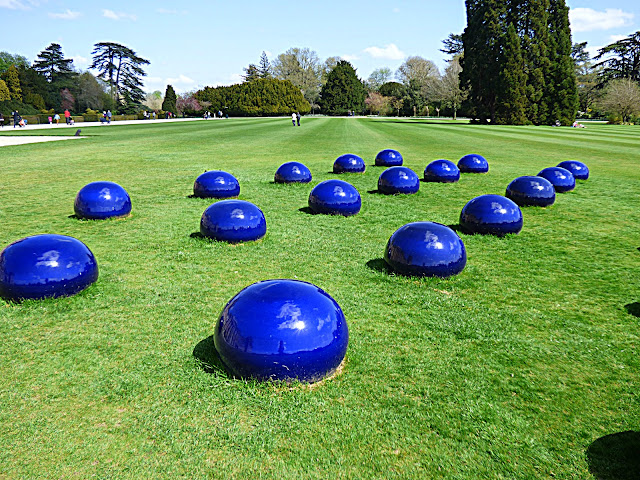 Life is like a game of chess, you move on the checkerboard from one square to another, recognising patterns  and structures. Light and dark colours alternate. And life is full of contrasts, just like the chessboard.
We recently visited the Blenheim Palace. Not once but twice in two weeks, exploring all the corners and activities of the park. On our second visit I took Eddie to the Palace itself, as I wanted to show him the place where I worked years ago, before he was born. We used to live in Woodstock, and the Blenheim park was literally our backyard.
Eddie loved the palace and wanted to know everything. With his best friend from school and his younger brother, Eddie enjoyed the attractions of the Pleasure garden and had great fun on the train and in the maze. But it was the palace itself that has captured his imagination, and he talked about it for days afterwards.
It so happened that we discovered that Ai Weiwei's exhibition was on. Ai Weiwei is probably the best known modern Chinese artist and dissident in the West. His political views and art concepts have won him plaudits all over the world.
It was an interesting concept to place his very modern art statements around the splendour of the Blenheim Palace. Each piece was displayed amidst the old historical artefacts.
Did it work? You judge. For me the verdict was 50/50.
We loved the grand chandelier in the entrance hall. It sparkled like a fabulous cascade and shimmered in the day light. 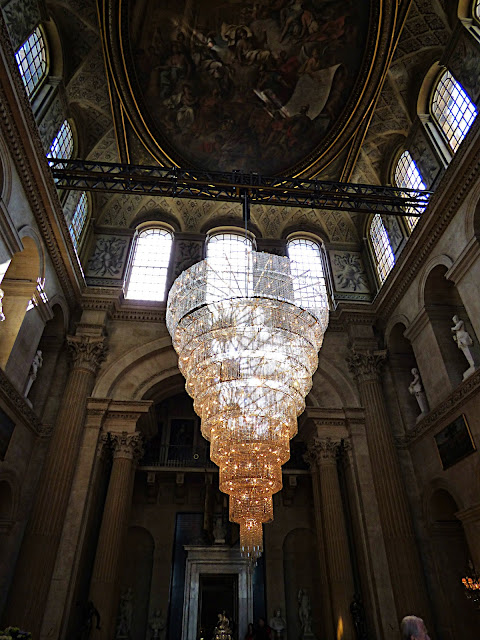 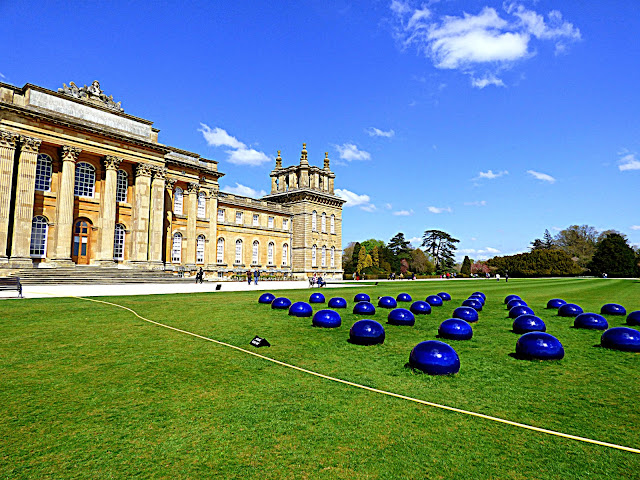 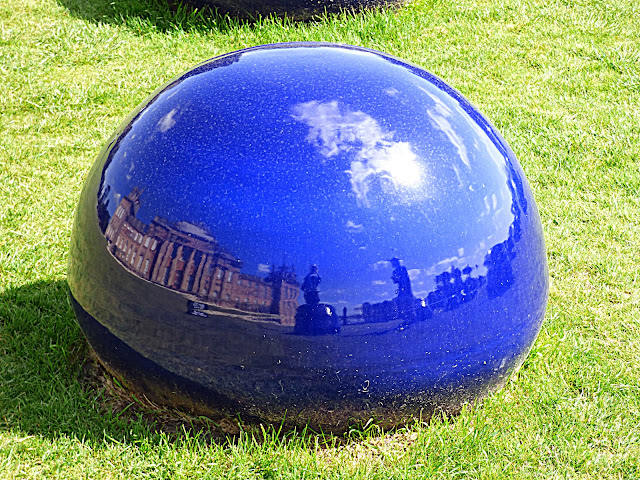 Some installations looked fabulously odd and out of place, for example, the crab invasion in one of the State rooms. Apparently there are 2,000 plastic crabs. While Eddie was enthralled with the crabs' army, and the media enthused about it as "one of the most visually striking pieces", I was left completely unconvinced and if anything, slightly quesy. 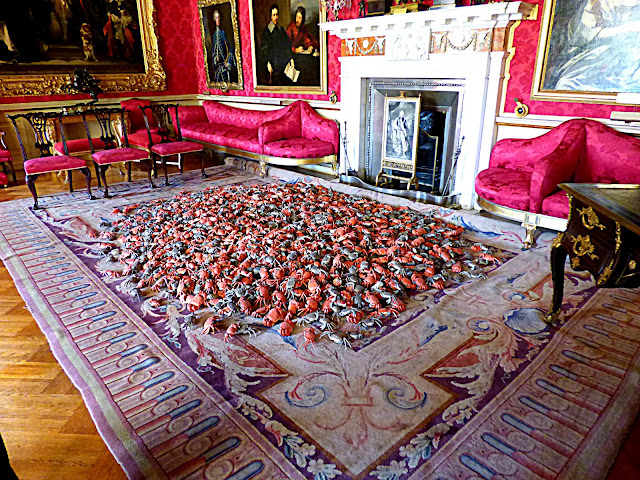 I'm sure there is some political message but I have missed it. I have full respect of Weiwei's political views but his artwork didn't work in this room. It was just bizarre. 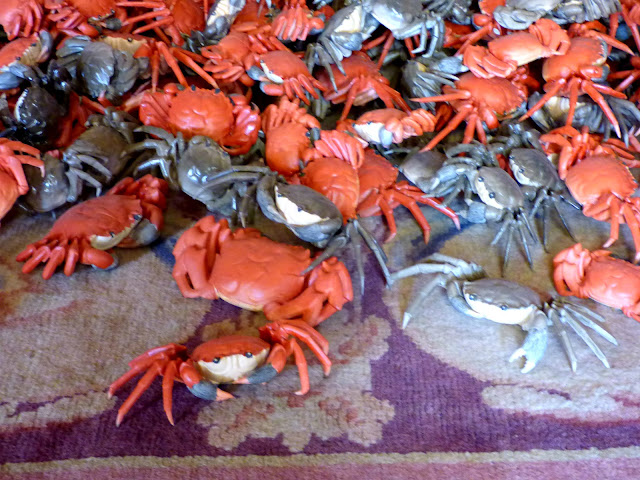 When we were in the dining-room, I told Eddie that I worked as a security person a couple of times in this room and had to watch that people didn't touch anything. You wouldn't believe how many ignorant people rubbed the walls to check if the marble was real or an imitation.
Eddie made me laugh, asking if I had my launch in that room. I just could imagine that. 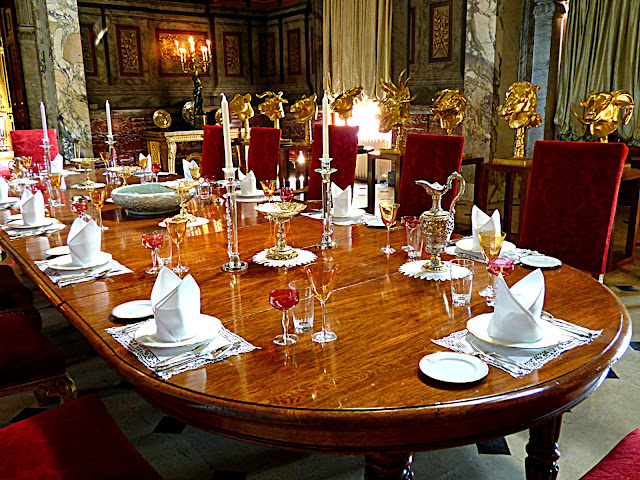 Weiwei contributed a whole line of golden animal heads for this room. These are Zodiac heads of a Circle of Animals. Apparently these heads have provoked the anger of some Chinese visitors. It is a pure bling, but then it's not out of place in the dining room. There is already a lot of vintage bling there, like that silver piece showing the first Duke on the horse which apparently was placed in the middle of the table so that the wife of the 9th Duke didn't have to look at the face of her husband while having dinner.

Then there's a 5,000-year-old Han Dynasty vase which the art rebel has painted with a Coca-Cola logo. Yes, he made a statement about the American culture, but it's been done before. Defacing the old art has become quite a cliche. 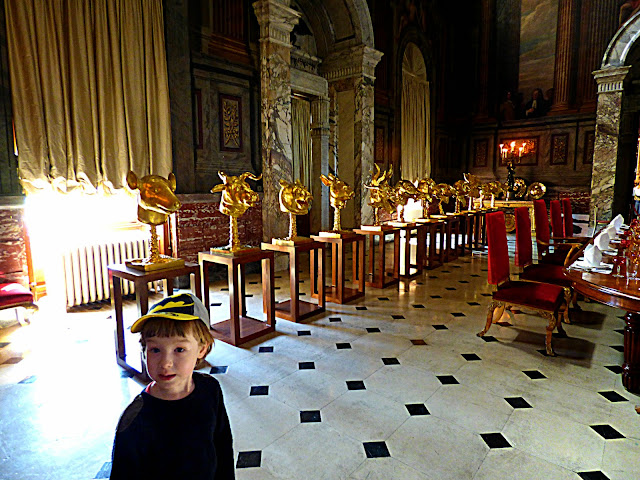 It was all about the juxtaposition of the old and the new, traditional and modern. Library is one of my favourite places in the palace, with the walls of book shelves and the wonderful views of the park. The exhibition curators have placed Weiwei's photo work around the library. Each image was of him giving the finger to a famous landmark. After a while, it was becoming a tad repetitive. Political? yes. Innovative art? Hardly. 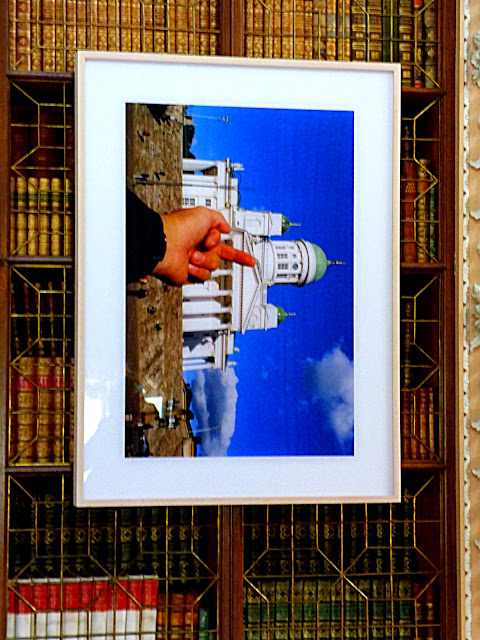 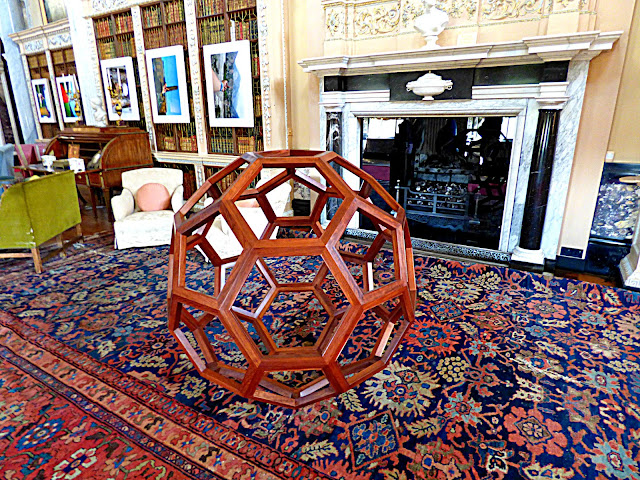 It was a day of discoveries. A long day. We were getting tired. Saying good bye to the Palace, park and Weiwei, we headed home. 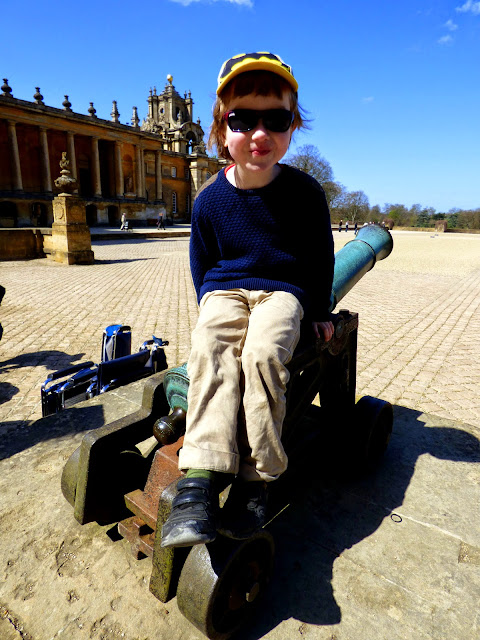 We did have a bit of a lunch in the palace, but arrived home, feeling quite peckish. Very conveniently, we had some new Petits Filous to try. Eddie has seen the ad of the newly launched Magic Squares and was very eager to try it. Petits Filous is a well-known and much loved kids' yogurt and fromage frais brand. 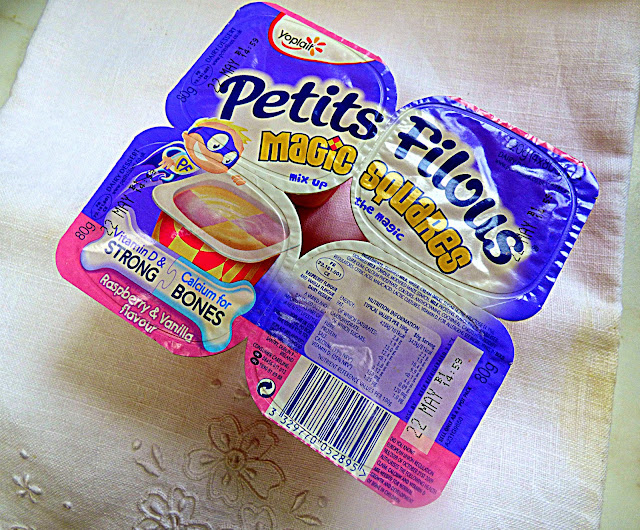 New Magic Squares combine two tasty flavours - vanilla and raspberry or vanilla and strawberry.
The design is two-tone, just like the checkerboard. Eddie loved the new flavours, and now wants only Magic Squares, which is a bit of a problem, as the only local supermarket which sells the Magic Squares is Sainsbury's and it is quite a long way from us.
With calcium and Vitamin D for stronger bones, these tasty desserts get thumbs up from Mums and kids alike.

And that's how we mix the fun and the magic! 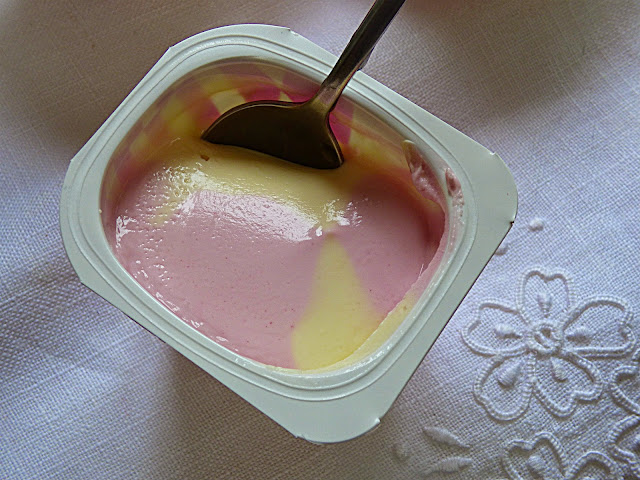 This post is an entry for BritMums #MagicSquaresPlaydates Linky Challenge, sponsored by Petits Filous

Disclosure: I received a Tesco gift card to try the new Petits Filous. All opinions are mine. 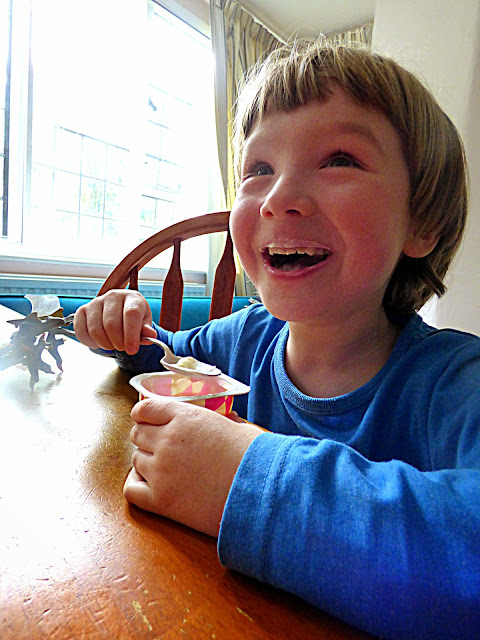