I have seen some foodie bloggers mention Spirulina and also read some glowing reviews online. I read with great interest that a brand new range of Gourmet Spirulina has been launched recently. This has elevated the status of Spirulina from a dietary supplement to a tasty superfood. 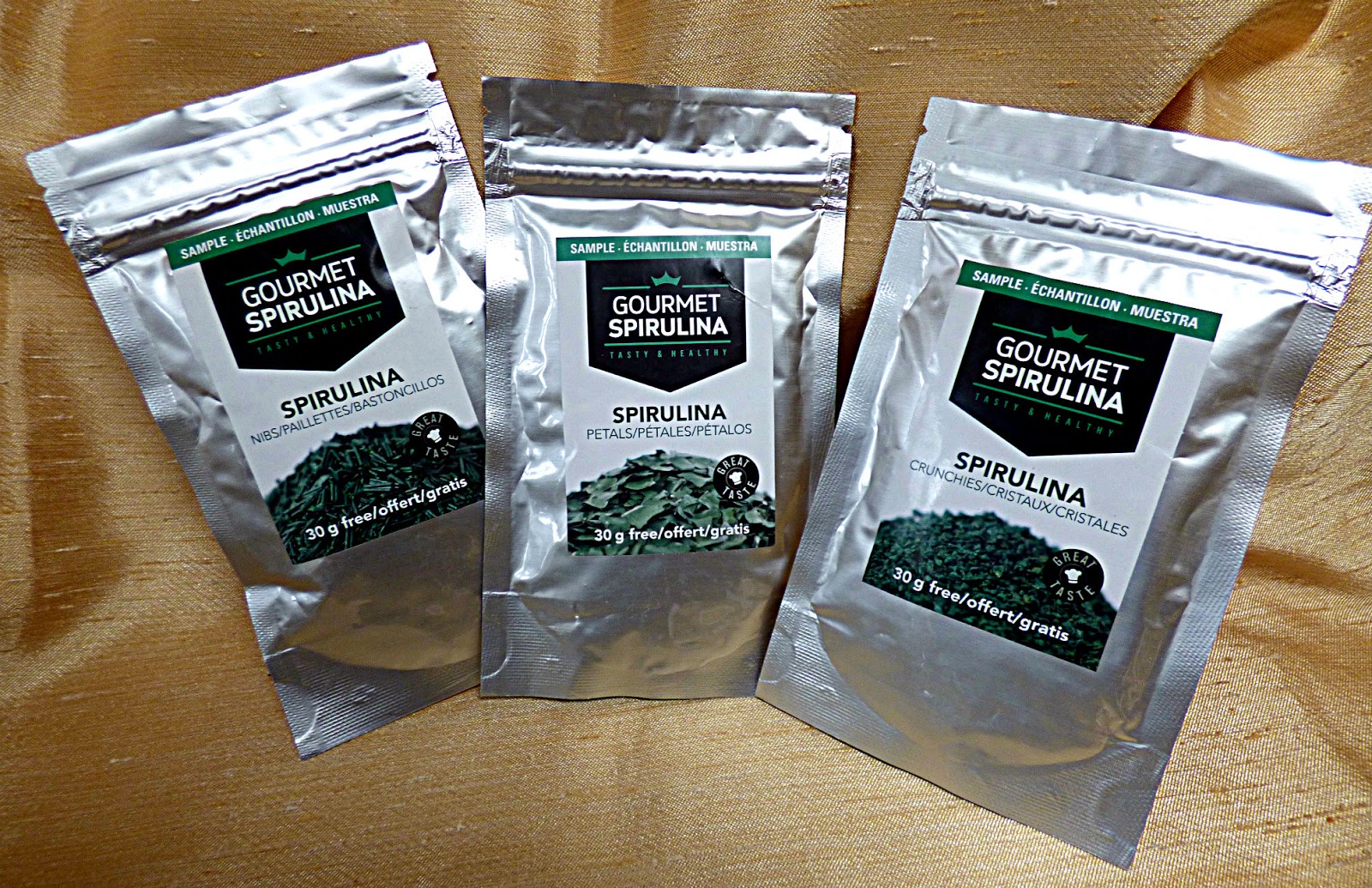 What exactly is Spirulina?
It used to be a traditional food of the Aztecs and the Kanem. The Conquistadors kept records of the foods eaten by the Aztecs and mentioned an exotic food called Tecuitlatl. They described the blue-green algae which the locals collected and dried in the sun, shaping it as cakes. For hundreds of years, spirulina has been the main source of protein for the Aztecs. They also mixed it with cocoa.
These days Spirulina is known as a dietary supplement.
I'm always happy to try and test new foods, and was very curious to discover this nutrient rich superfood for myself. I received three samples of Gourmet Spirulina for testing. The Gourmet Spirulina range comes in 3 varieties: Crunchies, Nibs and Petals. All of them are equally rich in vitamins, iron and antioxidants. The difference between the three is in taste and texture, which depends on the drying method as well as the region where they are grown.

The first variety I have tried was Spirulina Crunchies. I followed the suggestion from an enclosed information leaflet and added it to some homemade guacamole.

Like the name suggests, spirulina crunchies are exactly that, crunchy and crisp. I mixed a teaspoon into a guacamole made from one ripe avocado, lemon juice, avocado oil, salt, a dash of Tabasco and a clove of garlic. It was a nice range of textures from smooth guacamole to crispy spirulina pieces. 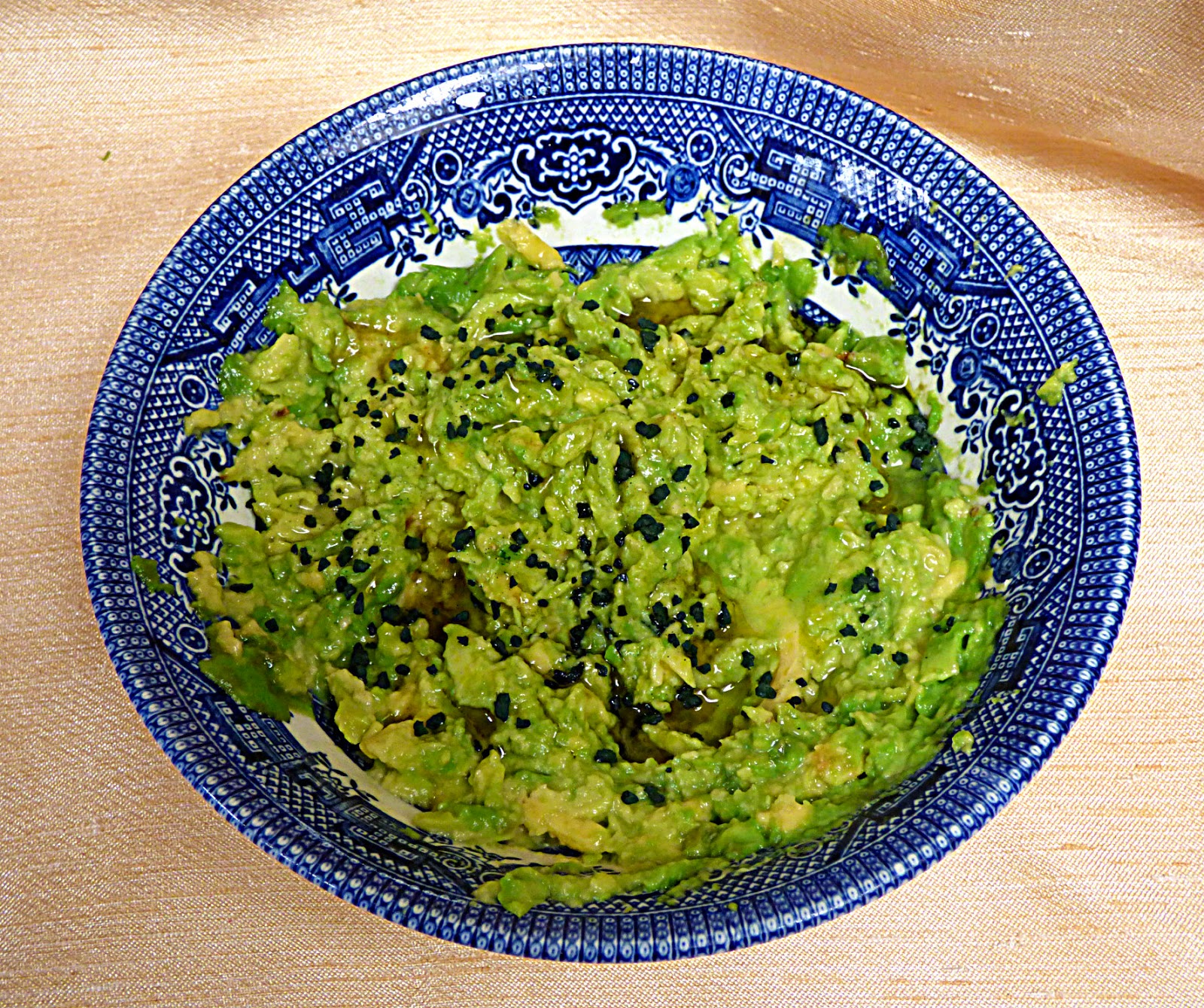 A few days later I tried Spirulina Petals in a beet dip. This variety of spirulina is more delicate. It resembles crushed green flower petals.

For a beet dip, either roast a couple of beets in foil or cook in a steamer. Once cooked and cool, cut into chunks and blitz with a hand blender with 2tbsp of Greek style yogurt, sea salt and pepper, 1tbsp of lemon juice, 1tbsp of Tahnini paste and a crushed clove of garlic. Mix in 1tsp of spirulina or scatter over the top. 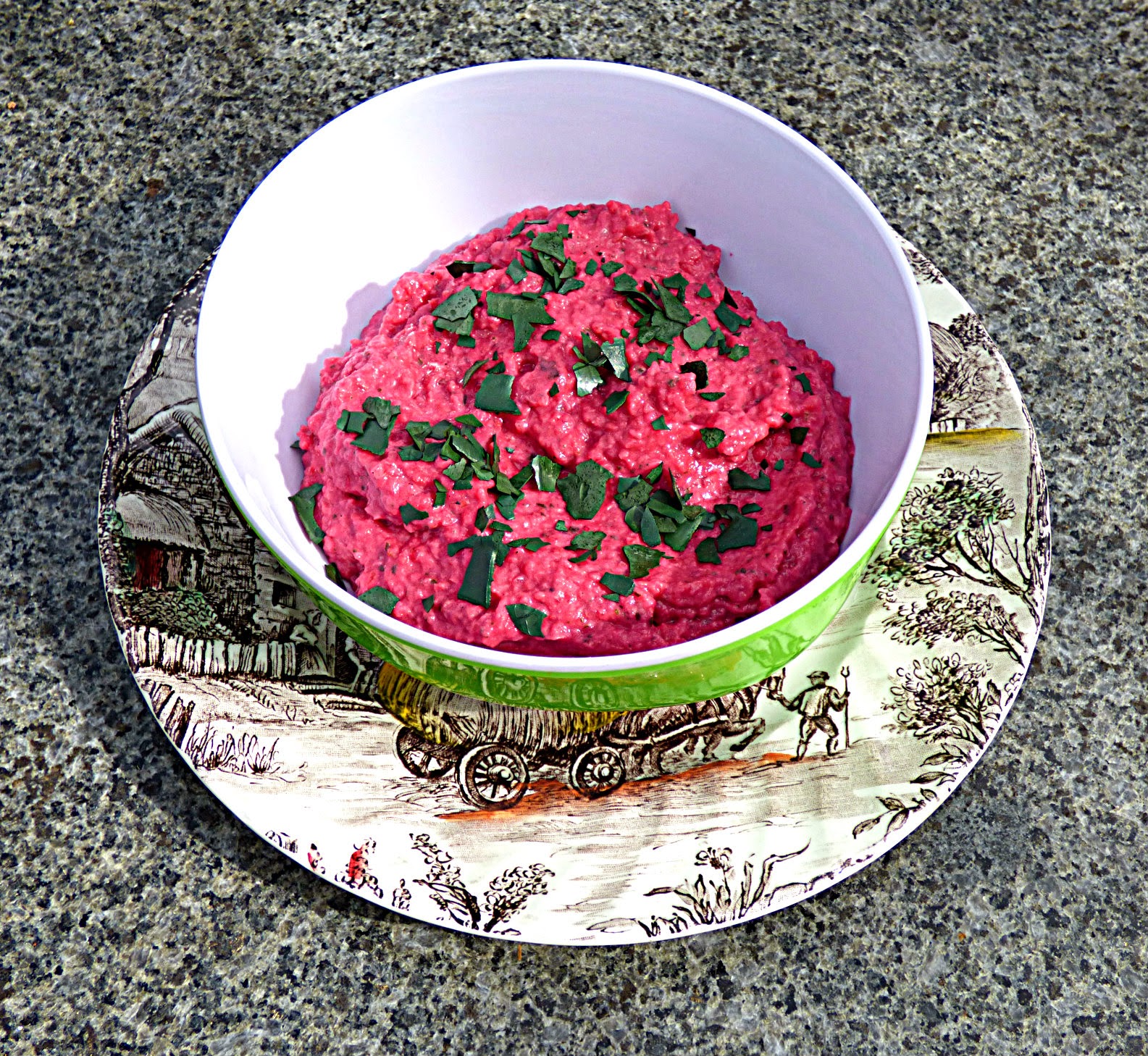 The third variety - Spirulina Nibs - was used in a kefir smoothie. This is the mildest tasting spirulina with a slightly nutty flavour. They reminded me of the dried pine needles.

Whizz together half a banana, a handful of blueberries, 1/2tsp of spirulina nibs and 2/3 of a standard sized glass of kefir. As you can see, since there are three varieties, you might want to try them all to find out which one suits you better texture- and flavour-wise.
I cannot say that its taste is very exciting on its own, but mixed into the other foods, it just adds a subtle flavour. I think my favourite way was to have it in a smoothie.

Gourmet Spirulina Nibs, Petals and Crunchies all retail at £13 for 90g and are available online from Pulpastore and health food stores. 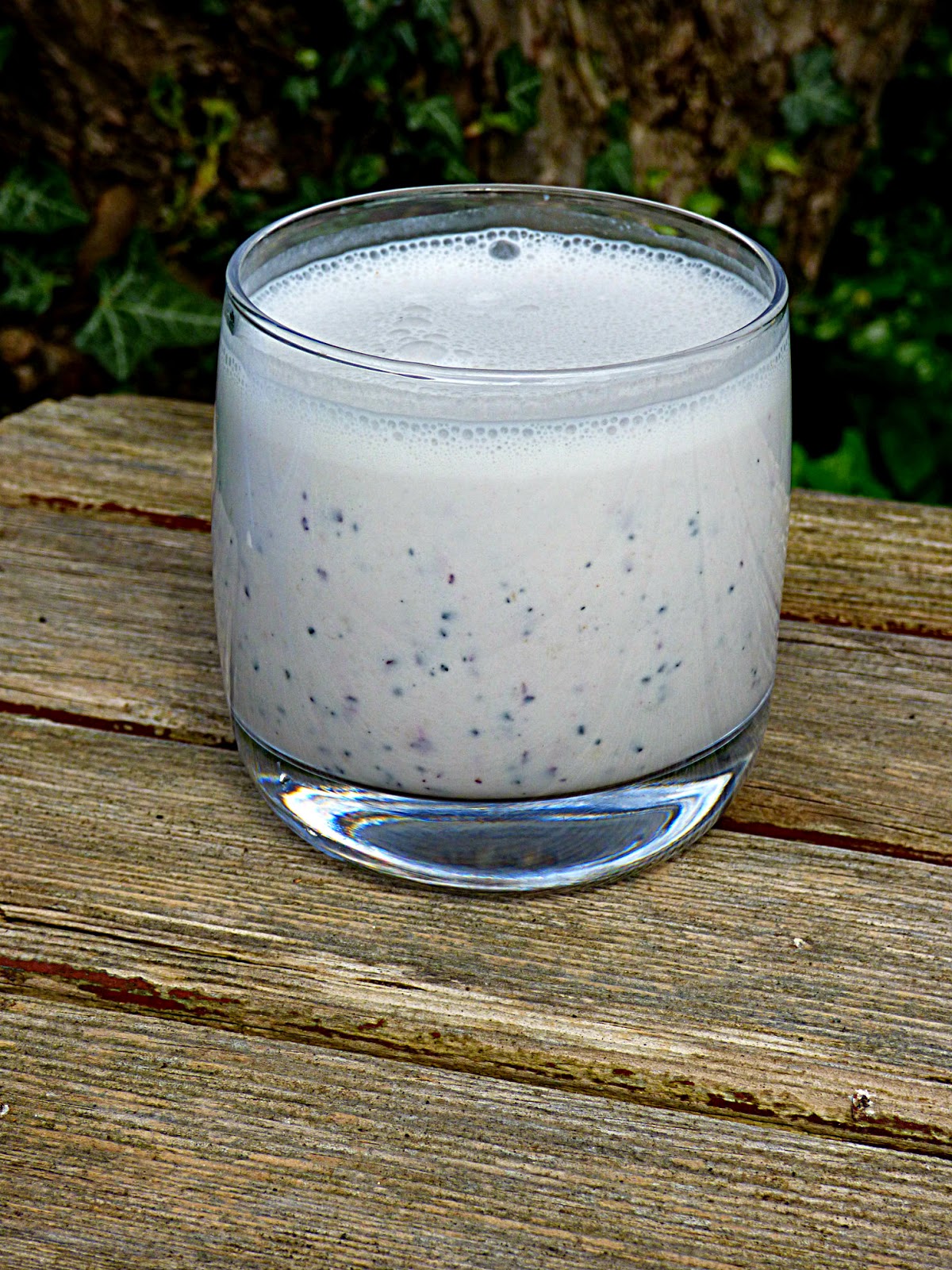 You might add it to almost any food you want - porridge, salad, granola, even on toast.
I don't have an iron deficiency so cannot say for sure if it made a big difference.
My only problem was that the Spirulina did make my tummy rumble quite a bit, so perhaps don't take it on a day when you have to be in a genteel society, as that might be awkward.

Have you tried Spirulina? What is your favourite way of eating it?


Disclosure: I received three samples of Spirulina for the purposes of testing and reviewing. All opinions are mine.
Posted by Galina Varese at 14:14:00