Happy moments of the day

Every week I do a voluntary work at Eddie's school, either taking children to the library to issue new books or do a crafting session, like today, when we played with paints, creating handprint flowers.
As I am in school during the play time, I watch children playing.
There is one little boy, let's call him Jamie (not his real name). He is two years older than Eddie. He is often sitting in the corner of the courtyard, all alone. Sometimes he's hiding his face and sitting all curled up in a ball, as if trying to escape all the noise and commotion around. He rarely plays with the other children (I obviously don't see him every day and can only describe what happens on my "shift"). There are times when I see him crying, being consoled by a teacher.

In some ways he reminds me of my older son Sasha who has autism. He is also suffering often from the noise and sensory overload.
And it's a wild world out there. Screaming, shouting, rough play, pushing and pulling, throwing wooden bricks at each other, they seem to enjoy all of that, while this little boy sits quietly in the corner, arms over his head, trying to block all the scary world.

Today as I was walking around the play area, I saw that my son Eddie has been playing hide and seek with Jamie. Shy Jamie would close his face with his hands and count to ten, then would go looking for Eddie (who actually giggles too much to hide well), then they take turns. Eddie counts, and Jamie is happily hiding.
I couldn't believe my eyes. It was so heart-warming.

Then the inevitable bell announced the end of the break. While kids were getting in line to return to their respective classrooms, I was standing nearby. Jamie came up to me with a cheeky grin.
I couldn't resist hugging him. He giggled and said "Crush me more!" I was happy to oblige. "And more! And more!"
This made my day.
A truly happy moment to see this lovely little boy enjoying his playtime and then letting his playmate's Mum give him a squeeze. 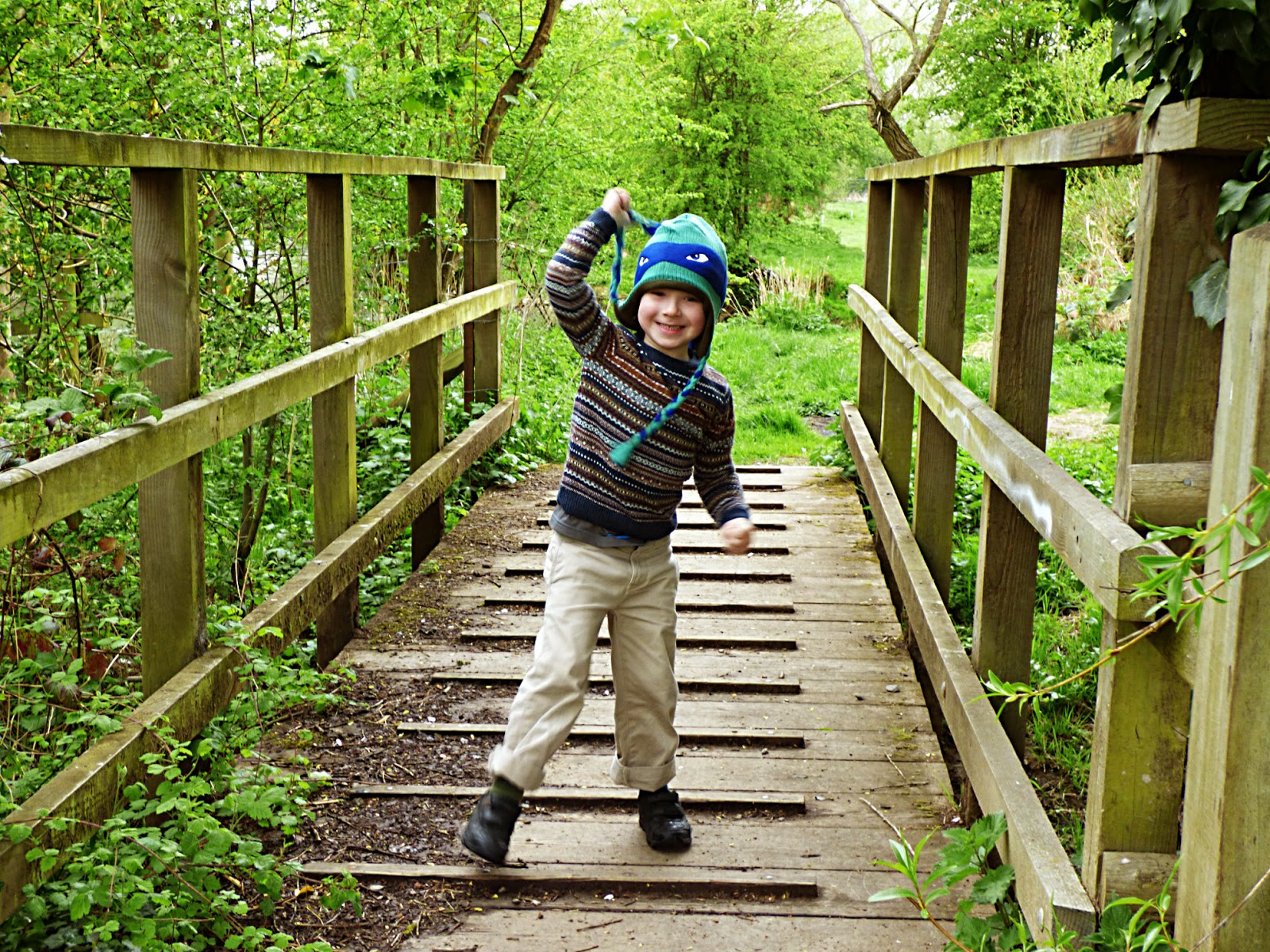 And this is my own ninja turtle. I wonder if he understood that there is a similarity between his older brother and Jamie.