As a foodie blogger, I suppose I should expect that the food-related posts will be in my top 10 blog posts of the year, yet looking at the data on my blog, I am still surprised to see as which posts exactly made it into the top 10. The places were divided evenly between recipes and reviews (I haven't counted any of the giveaway posts as they tend to be in the lead for obvious reasons).
Some of the posts which were published almost a year ago, had more of a chance of an exposure, but some of the later posts, including November-published were well-viewed and read.
Let's start from the lowest number of pageviews.

Post No.10 is a festive sparkling Elderflower cordial & Prosecco jelly with raspberries and rose petals. It was one of my most favourite recipes of the year as well, so easy to prepare yet delicious. 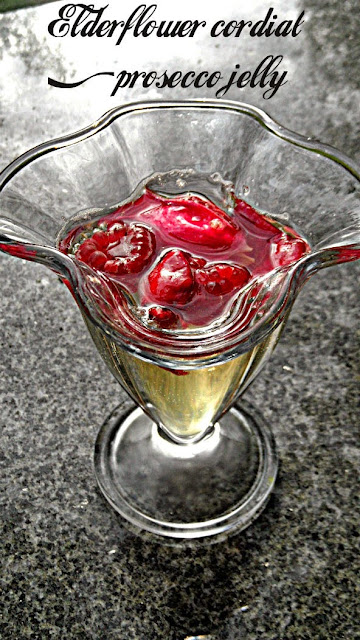 No.9 goes to a quite recent recipe post - Parsnip & fennel soup with caramelised chestnuts. I love soups, and looks like many people are searching for comfort food recipes at this time of the year, as despite being posted just over a month ago, this recipe made it into top ten. 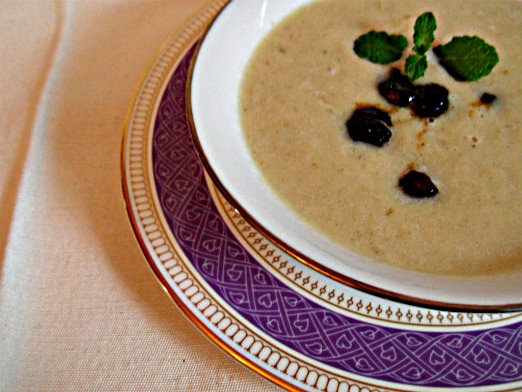 No.8 - Fruitcake for Mma Ramotswe was a delightful cake, inspired by my favourite heroine, a kind and intelligent traditionally-built detective Mma Ramotswe. 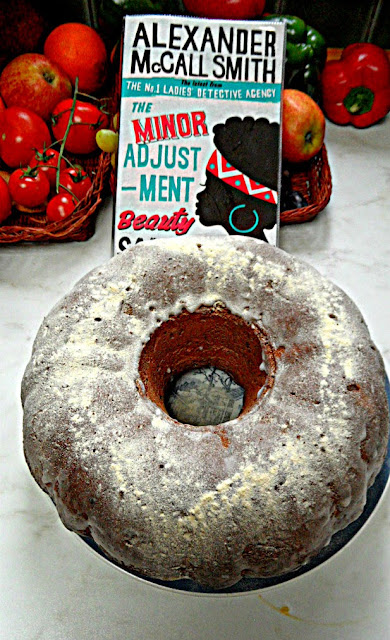 No.7 - San Giorgio, the Dragon and the Princess art project which ran in Ferrara last April brought a lot of visitors to my blog. 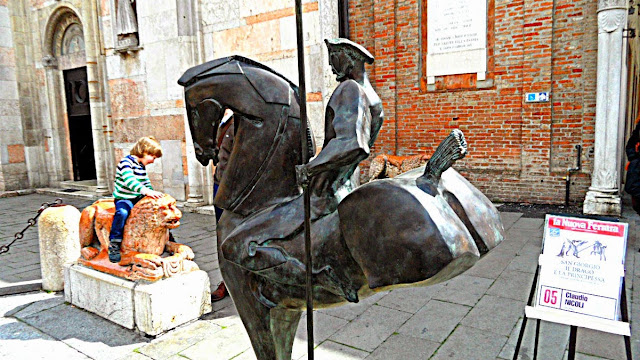 No.6 Homemade Jammie Dodgers got its boost from endorsement by Good To Know site, so it's hardly surprising. 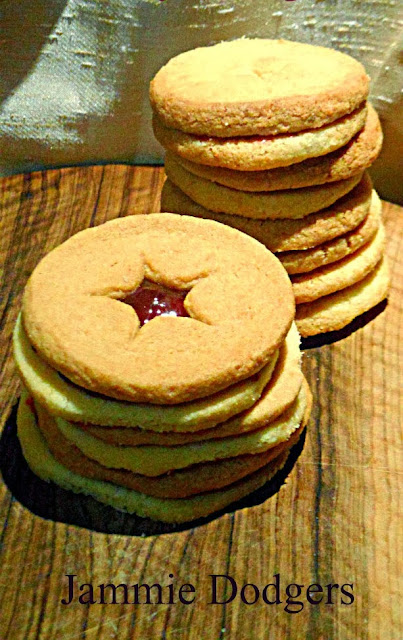 No.5 now this was a total surprise for me - I've been dreaming of an Angel Delight post did so well, and again, it went live just less than two months ago. It was a mix of a food review and a trip down the memory lane. 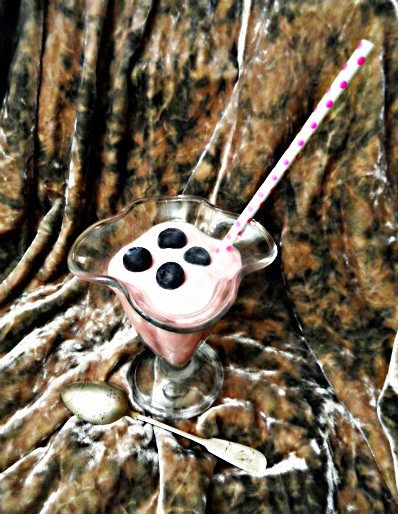 No.4 Polish Food at Tesco: hit and miss was a review of a range of Polish foods found locally. By now I have enough material to do another post, as I have tried more of the Polish groceries since the post went live in January. 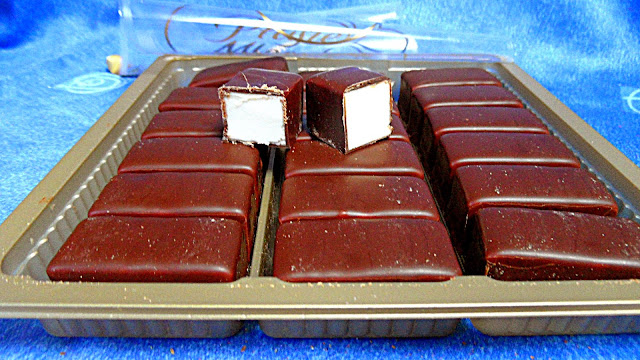 No.3 Aunt Giuseppina's Ricotta Cake (I guess a link on The Guardian website helped a lot, though not all of my recipes mentioned by The Guardian got as many views as this recipe). Anyway, it's a great cake, and it also proves that family recipes are in vogue. 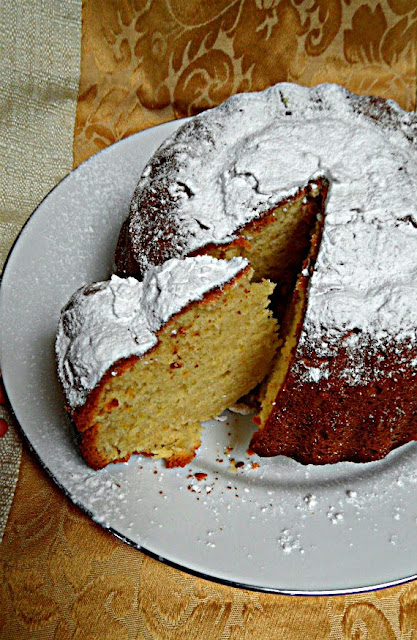 No.2 Teapigs review just shows that people love reading about tea, and are curious to discover new brands and kinds of tea. 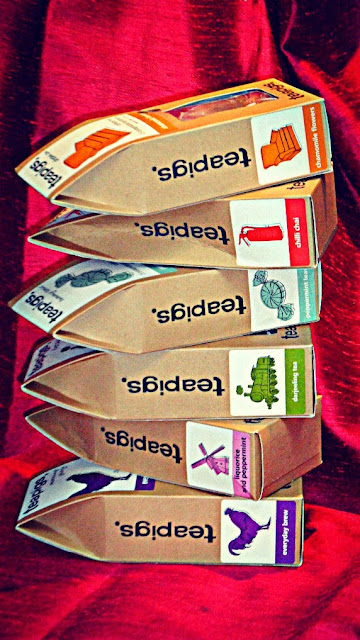 And ta-da, drum roll, the first place goes to...
Joining the 5:2 revolution with LighterLife FAST. This has totally taken me by surprise. It has so many pageviews that it competed with the usual high-fliers like giveaway posts, and even outrun quite a few of them. Granted, it was posted in January, but still it has been viewed so many times, it is probably one of my most-read posts of all times. I can only say Wow. 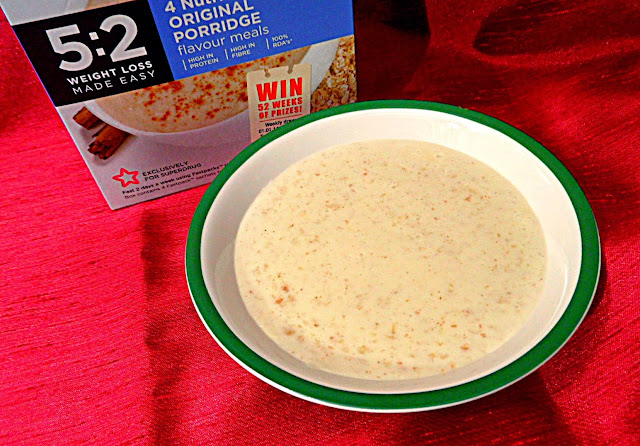 And now it's time to say Good bye to 2014, and wish all my wonderful blog readers a very Happy New Year!
Posted by Galina Varese at 13:49:00