We're now on the homestretch, racing to the summer holidays. Just a few more days, and no more early morning and hectic rushing around for a while.
Last week has been a bit of a meh, with some ruffled feathers. 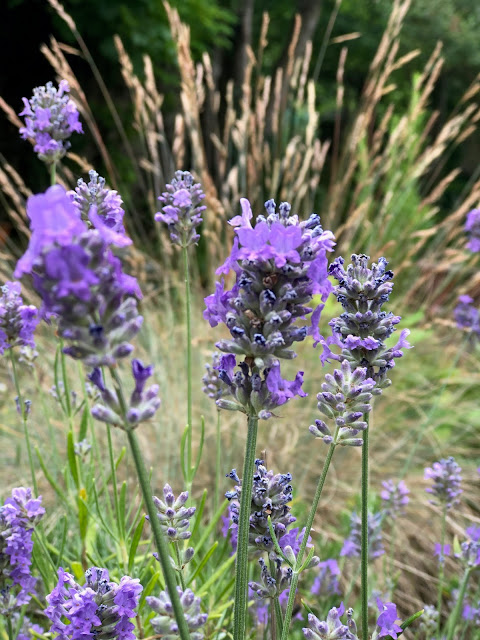 One of those unpleasant situations involved an overbearing school governor. I volunteer in school, reading with children, and have been doing it for the last five years. Last Monday I happened to arrive to school at the same time as one of the other visitors who as a real gentleman blocked me from pressing the button to the gate to enter the school territory, then accused me of tailgating him. When I asked him why he thought he could tell me off, he said he was one of the school governors. His tone was aggressive and intimidating, and this encounter left an unpleasant aftertaste in my mouth.
I later emailed the school office, asking to confirm that this uncivil person was indeed who he claimed he was. The reply was Sorry, you felt intimidated, and yes, he is one of the newest governors.
Who clearly enjoyed his petty little power trip. I bet if I were a man, I wouldn't have been subjected to the mansplaining and rudeness.

This is the photo of the old Witney mill. 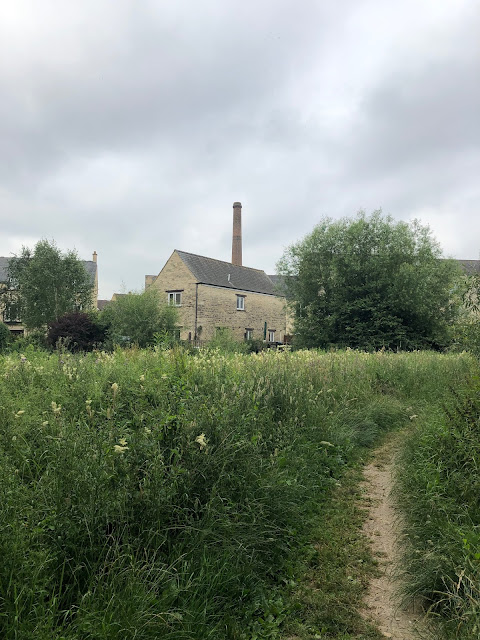 On Tuesday Eddie had a friend over after school. The friend brought a big pack of vintage Pokémon cards, and Eddie was ecstatic, looking at them. I baked some choc chip cookies for the boys. 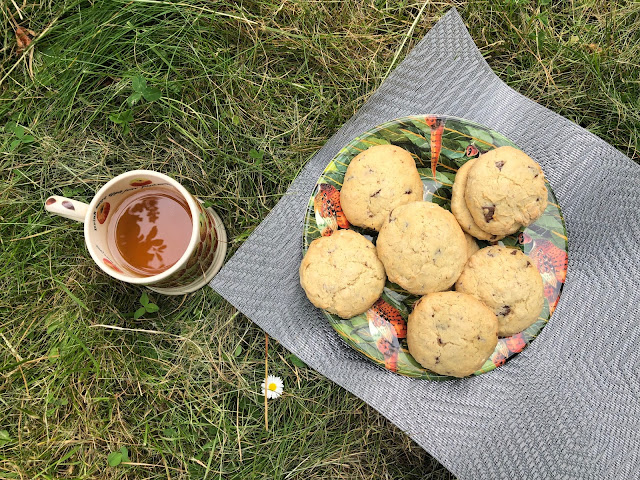 Sports Day for Eddie. It was very hot, and after spending an hour and a half watching the kids, I've managed to get a nasty headache.
Watering potted plants in the garden, I've looked up to see this dragon-shaped cloud. 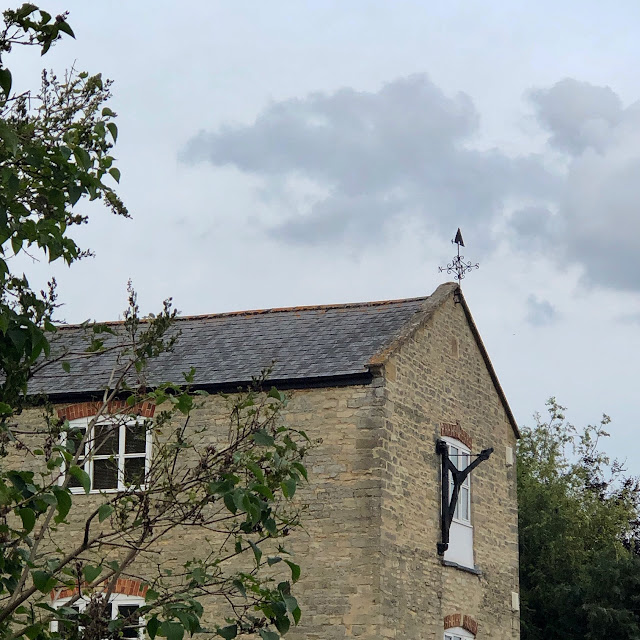 We have a nest in one of the chimneys on the roof. We don't use the fireplace, but still what a silly place to build a nest. I call them the Guardians of the house. I like this image where the couple both look the same way. 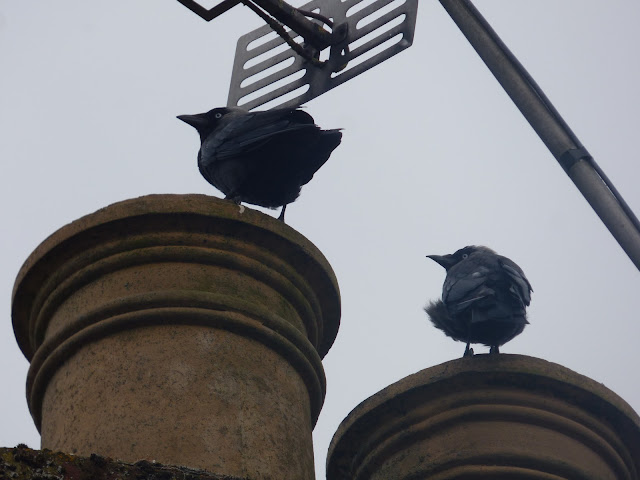 On Friday morning I hopped on the bus to Oxford to get to Sasha's school to the meeting with the social worker and teachers. I was already in Oxford, when I got a phone call from school to say that the meeting was cancelled, as the social worker couldn't make it. A bit annoying that she herself didn't call earlier to inform me, as this would have saved me a trip on a hot bus.

More pics from the garden... 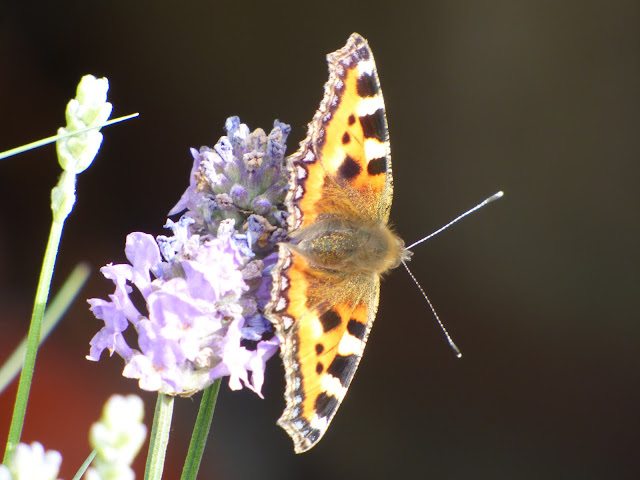 Today was a busy day. Eddie was invited to a birthday party, and we had a festival in town, with the colourful procession. This year's theme was Carnivals of the world. 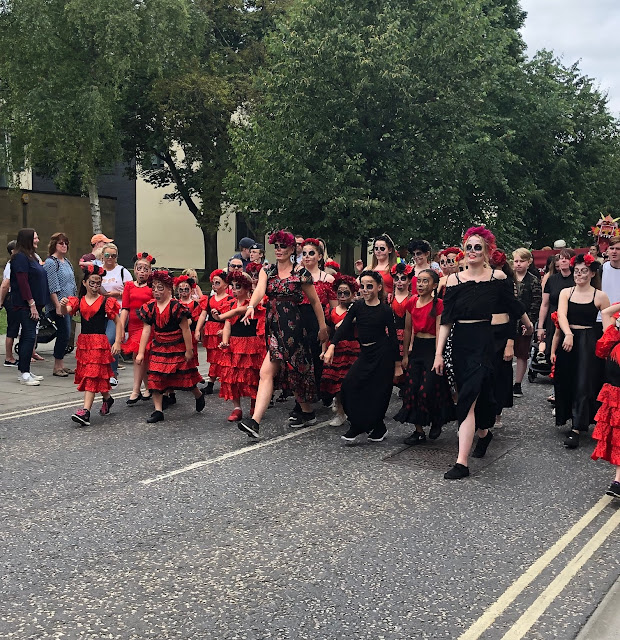 You are invited to the Inlinkz link party!
Click here to enter
Posted by Galina Varese at 19:51:00