Another week has just sped by, we are already half-way through January... We are still struggling with getting up for school. It is so dark and uninviting outside the warmth of the duvet. When the alarm goes off, I reluctantly drag my sorry ass to the kitchen and put the heating on, start making breakfast, then wake up everyone else. Every morning Eddie and I count how many days are left until the weekend, when we can stay in bed longer. Last Sunday  I baked a Spanish saffron cake which was very tasty. 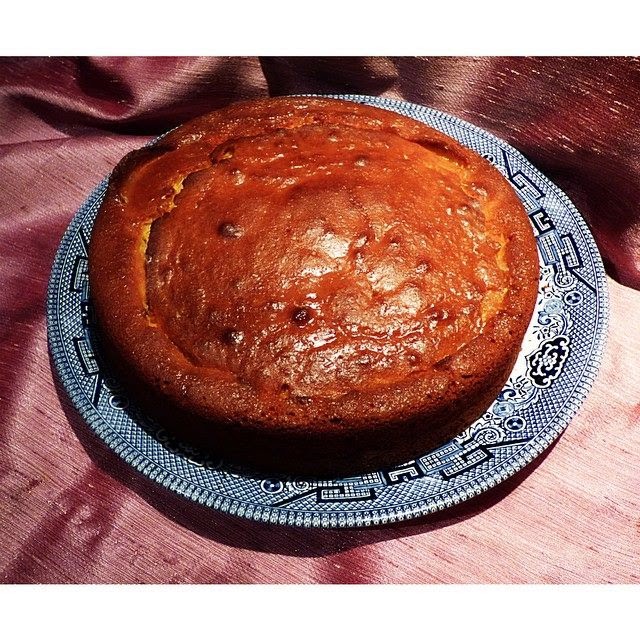 Monday, back to business. Homework is a serious job. My little man is all grown up. 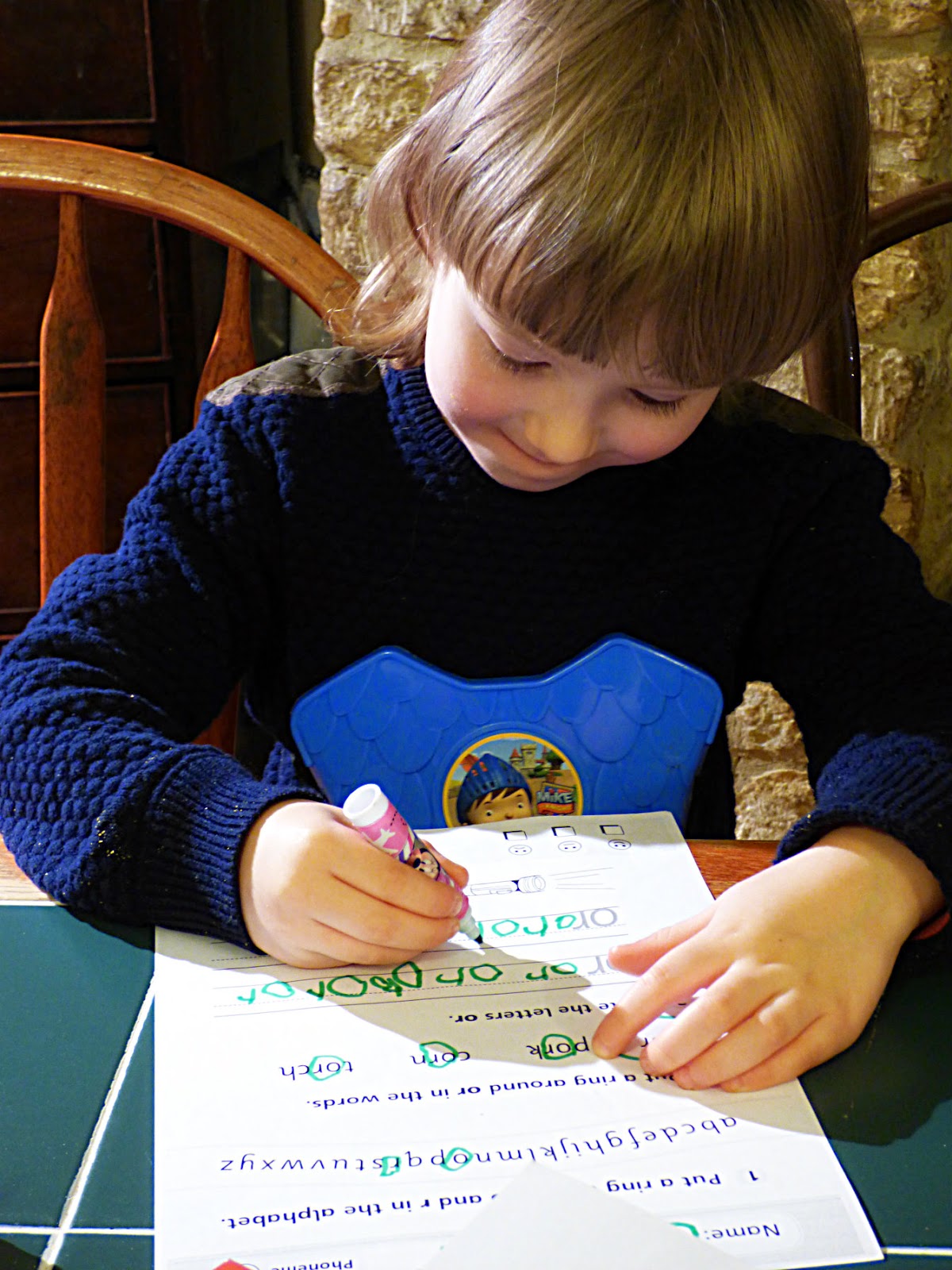 On Tuesday mornings I often treat myself to a cup of latte in one of the local cafes, thankfully, we have a big choice of them.

On Wednesday Eddie's school had a trip to the meadows outside Cogges. I was one of the volunteers, responsible for 4 kids, 2 boys and 2 girls. Girls kept singing the whole soundtrack to Frozen. We looked at the ducks and swans, tried to find a wise old elf and Nanny Plum in the thick moss under the big trees. 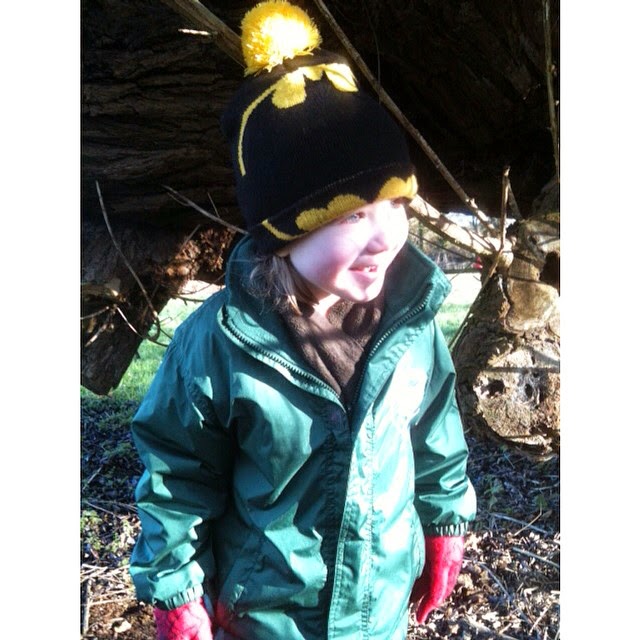 I had a jar of cherries in kirsch syrup lurking in the pantry since Christmas, and fancied some with Greek yogurt and granola. 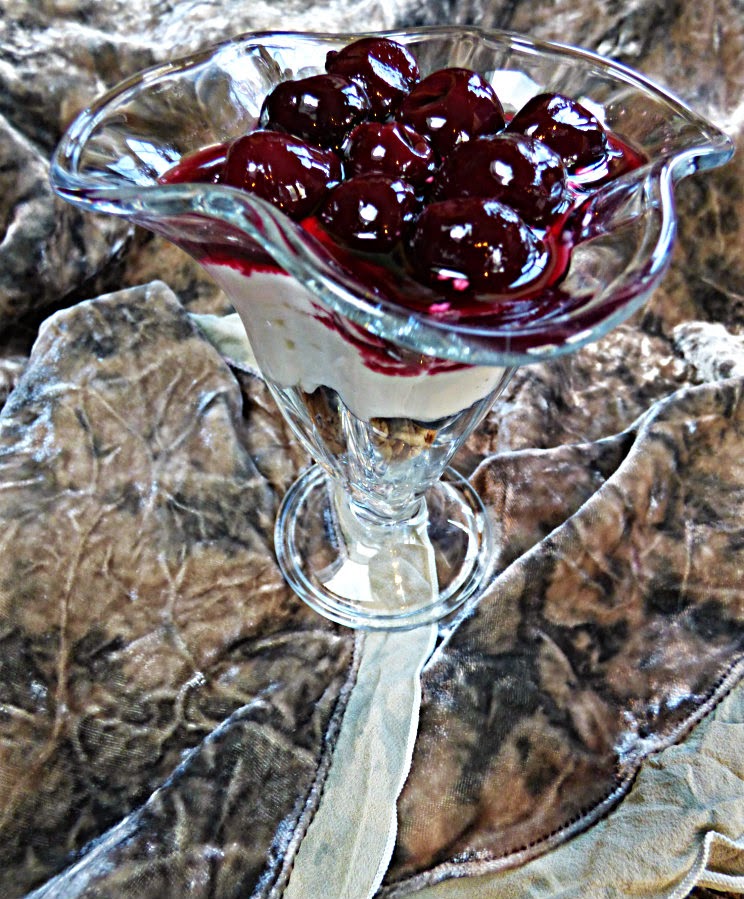 With all the rain the Windrush river has started to rise, and the banks are under the water. A few years ago it flooded so much, the town centre was badly affected, so we all watch the river anxiously. Thankfully, our house is up on the hilly side of the street, and it has never been flooded, but the houses which were affected are close enough. 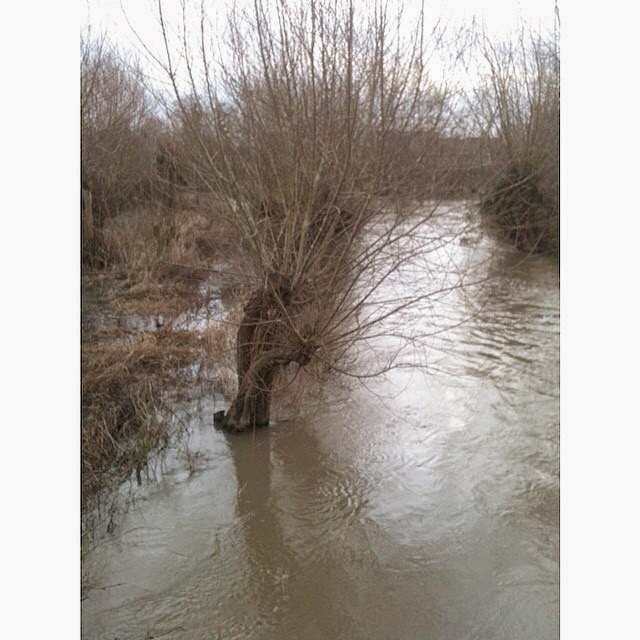 Today we woke up to the whiteness of the snow. Eddie was very excited. He wants to build the snowman, but there is not enough snow to do it. We had fun, running in the field by the river, where the flooded water turned into the icy blanket. 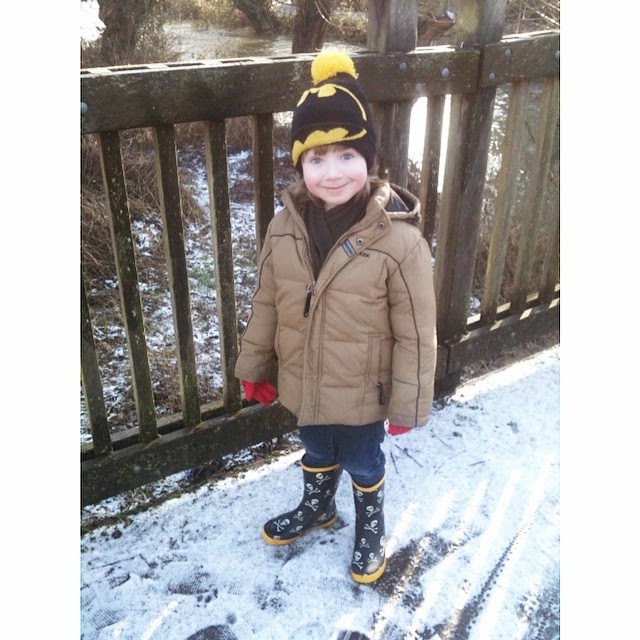