It has been a ninja-turtles' kind of Christmas holiday. Personally I don't like them, but Eddie seems to be totally fascinated by the whole concept of the ninja world. He is playing for hours with the mini-figurines. He's an actor at heart, it's actually great fun to listen to his role-play. 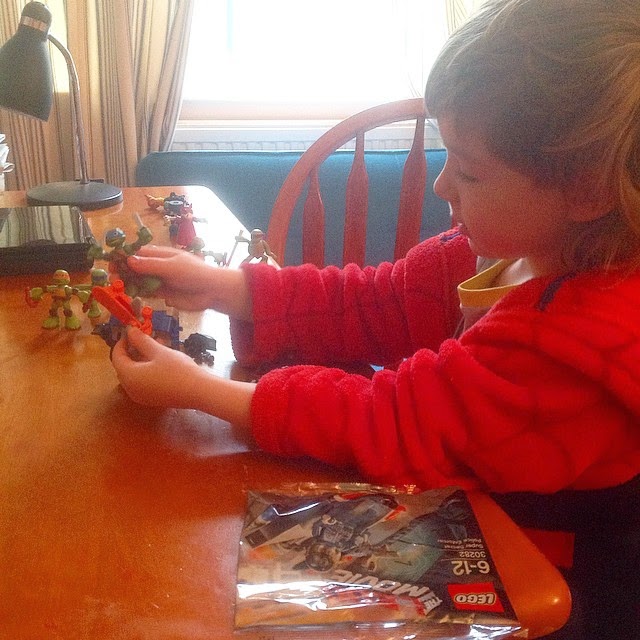 I have already seen the first primroses of the season in town, but when I popped into our garden to see if any have made their appearance, I couldn't find any. I saw the first dark green arrows of the future snowdrops, but no sign of primroses. The only splash of colour is the scarlet of the irises' seed heads. 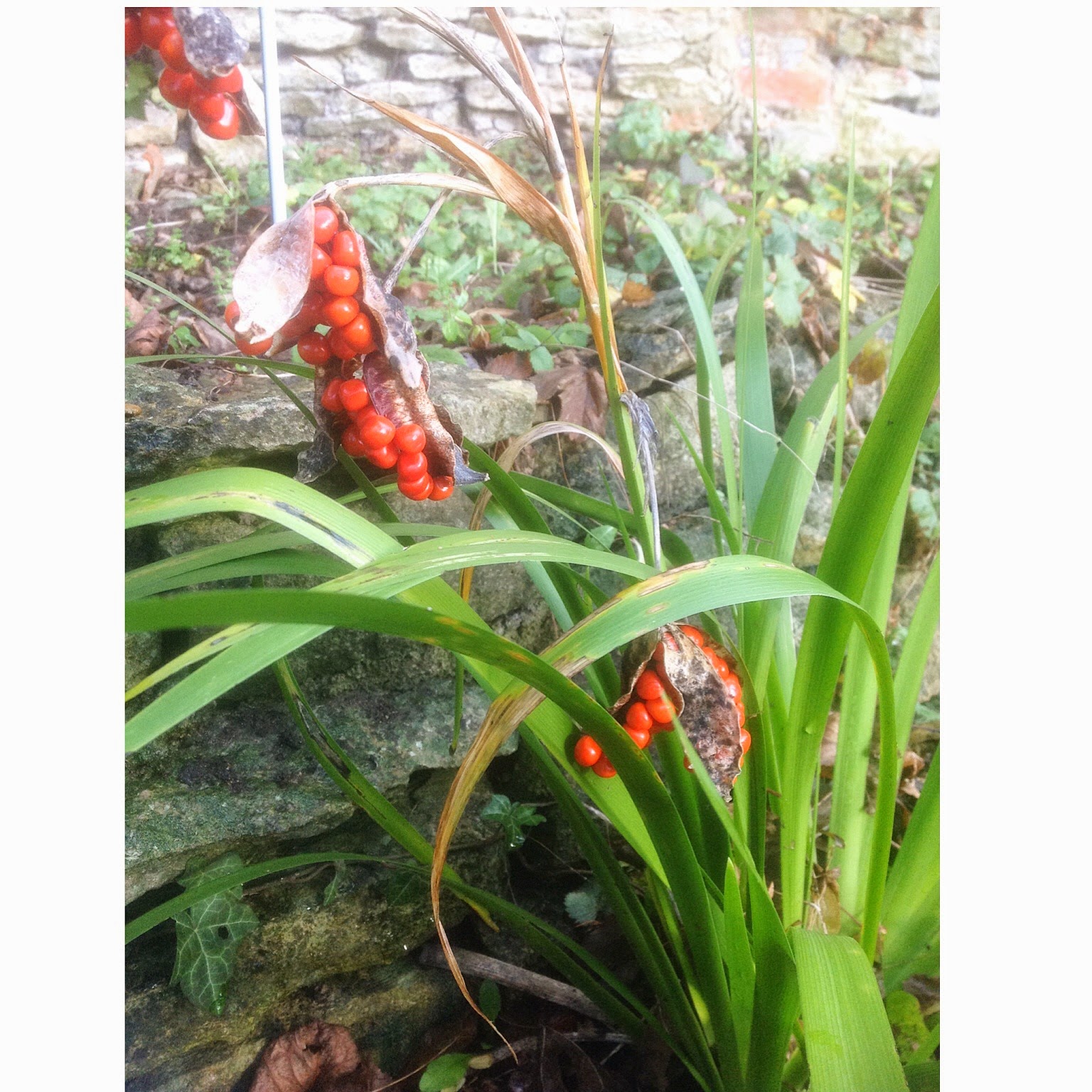 The 6th of January was the Christmas eve in Russia, and I cooked a traditional Russian soup from the dried mushrooms. It was very tasty. 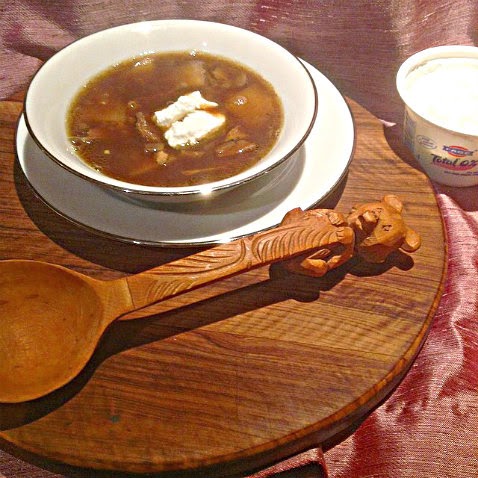 On the 7th Eddie was rehearsing his school appearance for Friday, which was a Castle day. Everyone was supposed to come dressed up as kings, queens, knights and princesses. As we walked from school on Friday, I asked Eddie who was the best dressed knight. He replied: Me. I asked: Did they say so at school? - No, I decided that. 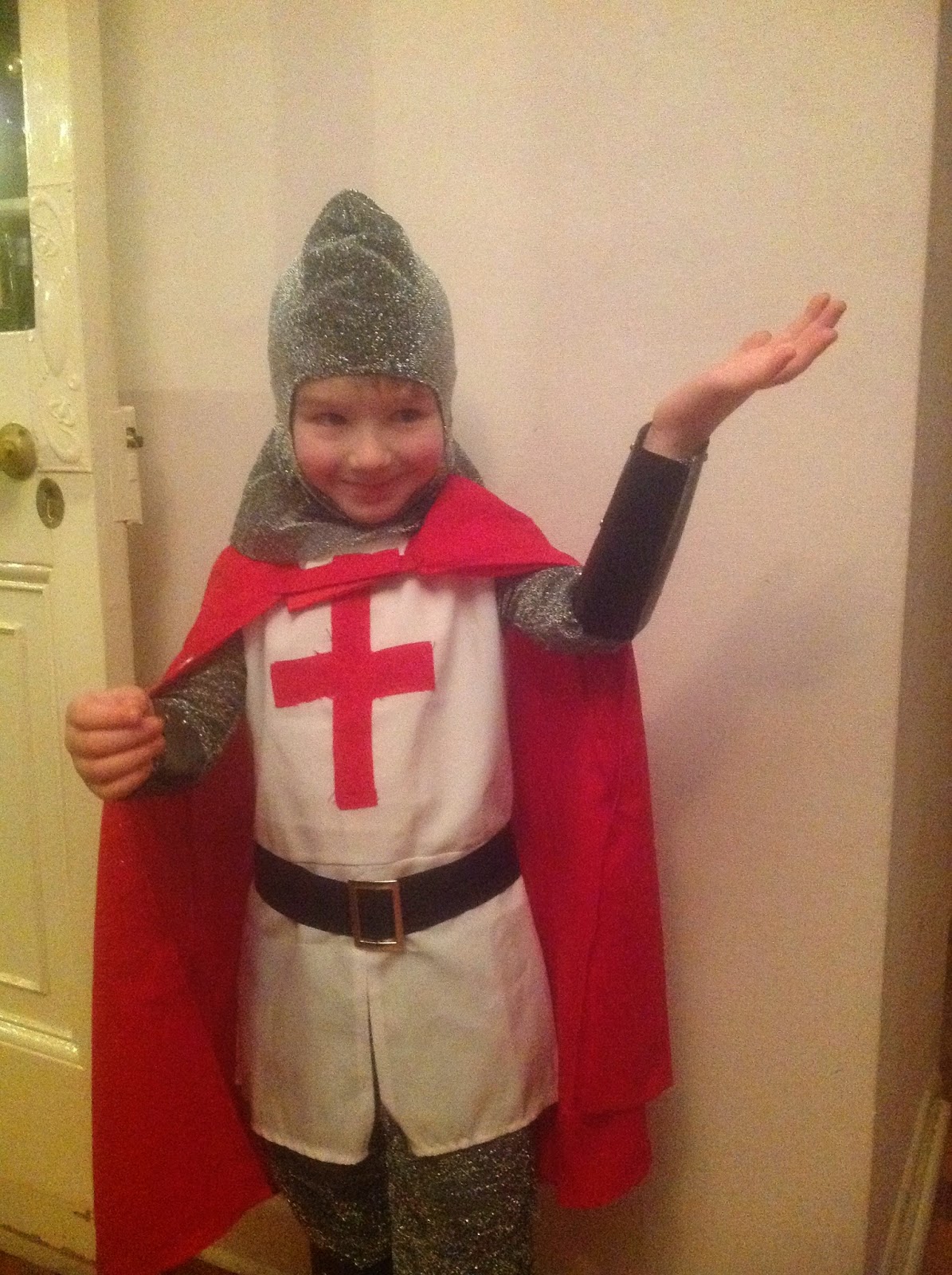 Going to school on the 8th was an obstacle course, it was raining, it was bucketing. But we laughed it off "Who's afraid of the big bad rain?" (Though looking at the photo, I should have done a caption "Does my bum look big in this?", and the answer would be Yes). 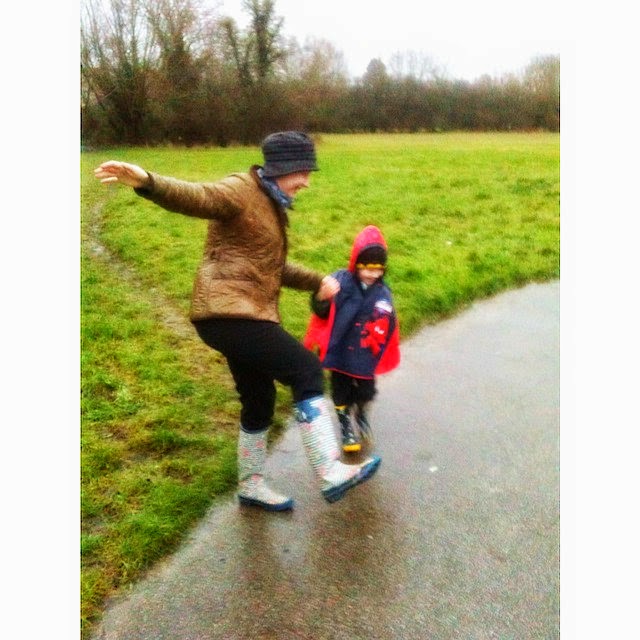 On Friday I cooked a pasta bake dish with cheese-stuffed ravioli, tomato sauce and mozzarella cheese. Even Eddie who's a fussy eater, liked it. 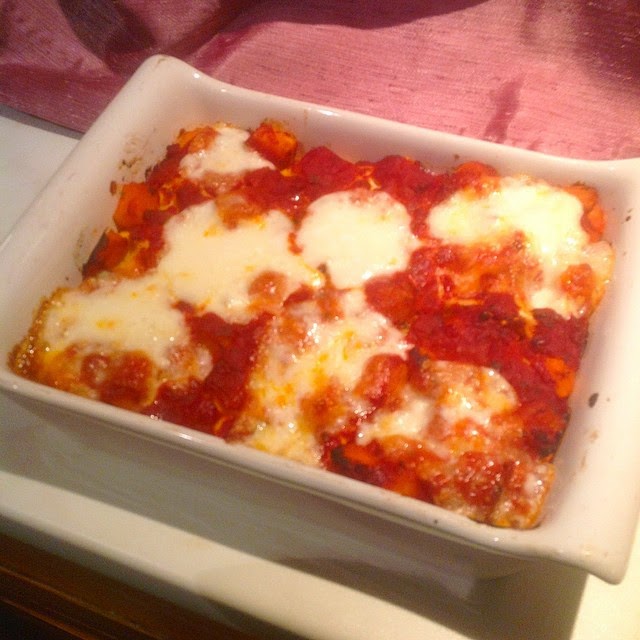 Today I have finally managed to take a few photos of my elusive son Sash, who tries to escape very time he sees me with my camera. 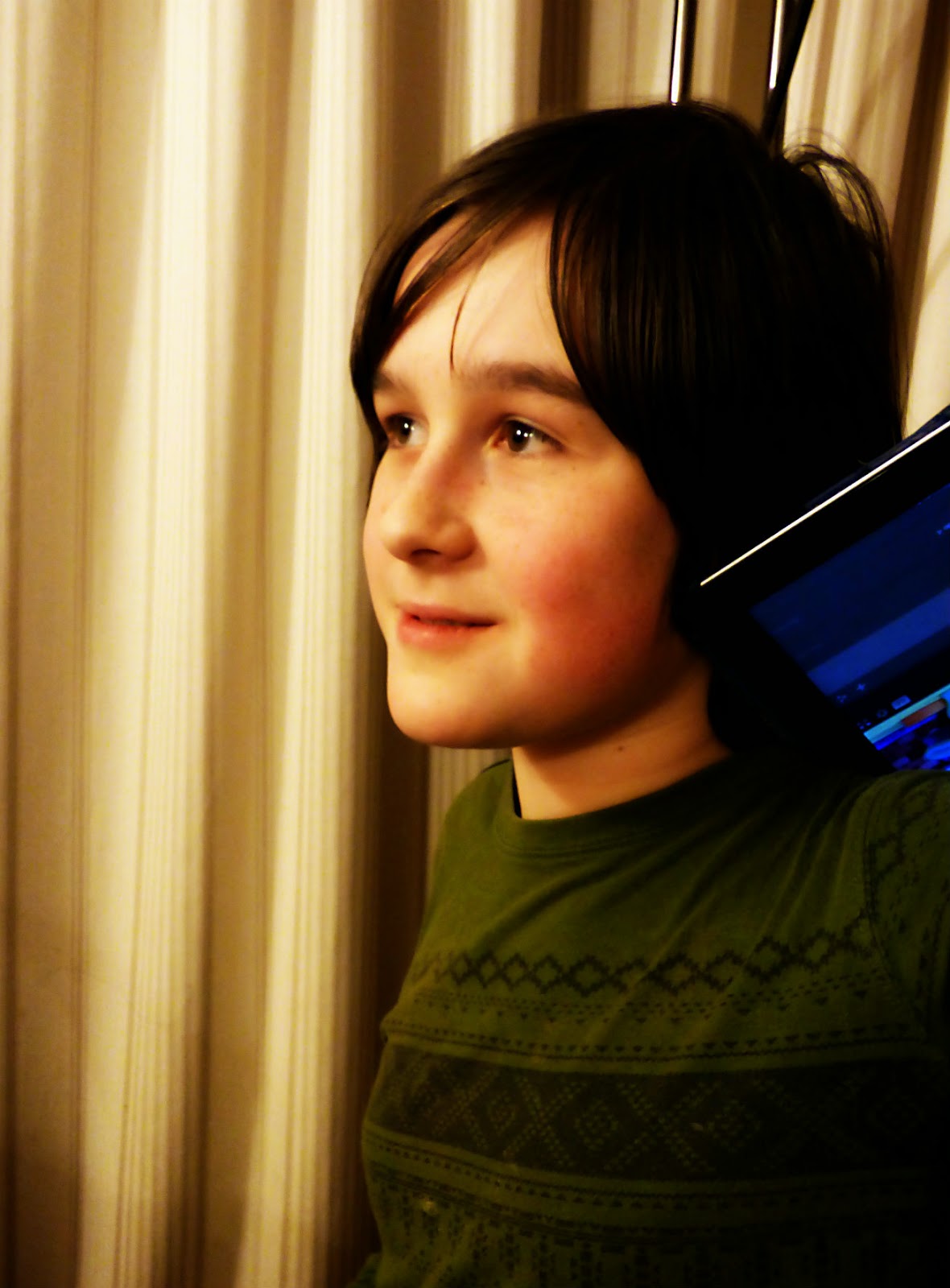