The second week of January was thankfully rather uneventful. My boys are back to school. I like to have mornings to myself, after I take Eddie to school and come home. I make myself a cup of coffee, and either read or watch something on Netflix before tackling the endless home tasks.
This week I started watching The Witcher on Netflix. I watched about 5 episodes, and not sure if I want to continue. Geralt of Rivia, with his long hair and piercing eyes, is, of course, an eye candy, but I don't care about anyone in the series, whether they stay alive or get killed off.
All female characters are irrational, I think they are meant to be feisty and independent, but they just appear highly annoying. And don't start me on the irritating singer.
The question is Do I give up on the series, or will it get better? People seem to sing praises to it on Twitter.

As much as I like the camera in my iphone, it just doesn't do small sized objects well. I've tried to take a photo of a single white berry for several days, but no matter how far (or close) I step away, the berry is slightly out of focus. 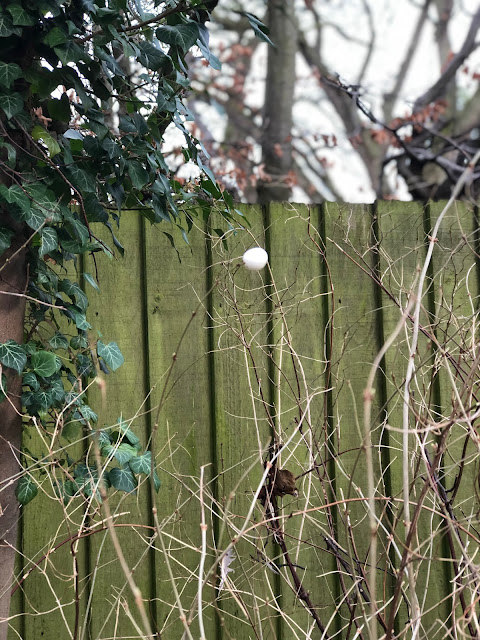 On Monday Eddie had a dental appointment in Oxford, and afterwards his Dad took him to the West Gate centre to check out the play area and the book shop. 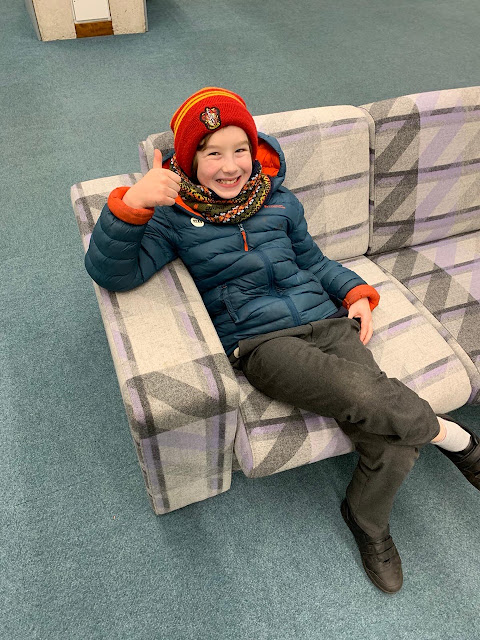 Reflections in the Windrush river...
It was the Russian Christmas, but we didn't do any special celebratory meal. I cooked tofu in a teriyaki sauce with sesame seeds the day before, and Eddie loved it so much, he requested it again. 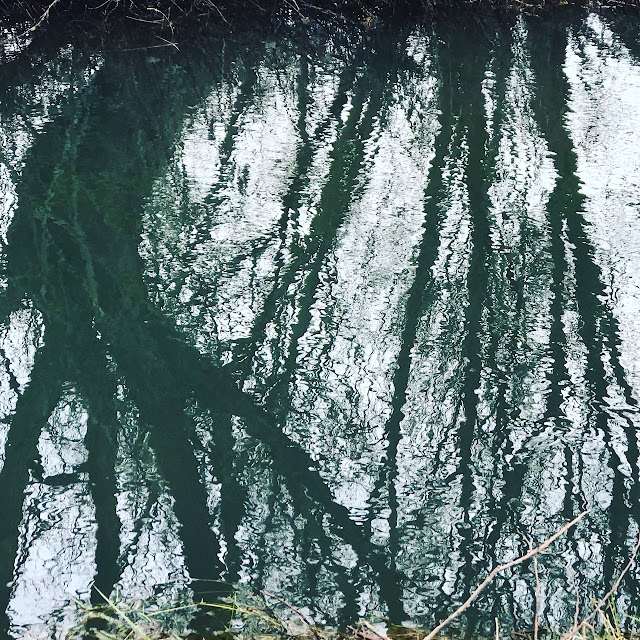 I am an incorrigible book buyer. I was hoping to restrain myself from buying more books this month, but have managed to break all promises to myself. This is a stash of books I have acquired in the last week, from the charity shops, Waterstone's, Sainsbury's, The Works and Amazon.
Eddie asked me to get him House of Secrets, but all the rest - is for my own reading.

On Wednesday Sasha had his respite stay. Eddie and I didn't do very much. We watched Avengers Assemble for the umpteenth time. 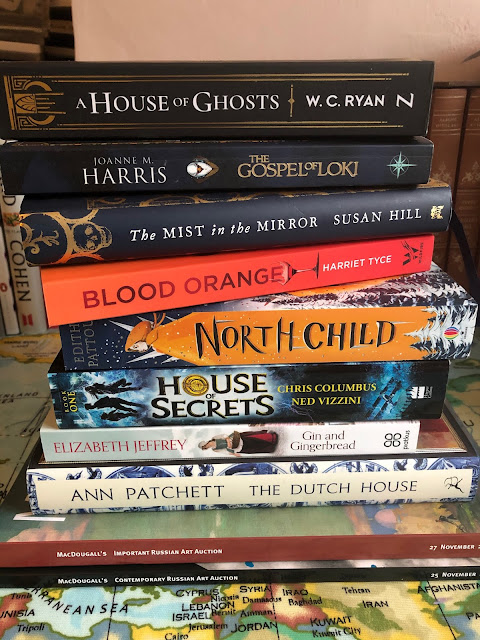 Only last week I was saying that there is no colour in the garden. This week the purple hellebore began to bloom. 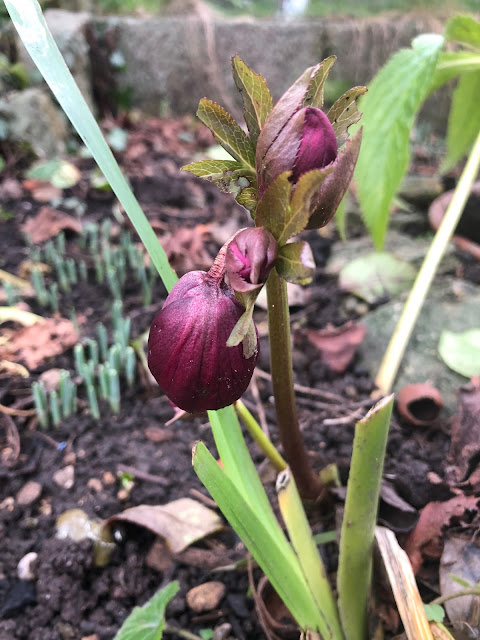 It was the Wolf Moon yesterday, the first full Moon of the decade, which also coincided with the lunar eclipse. I missed the eclipse altogether, but managed to catch the full Moon from the garden. 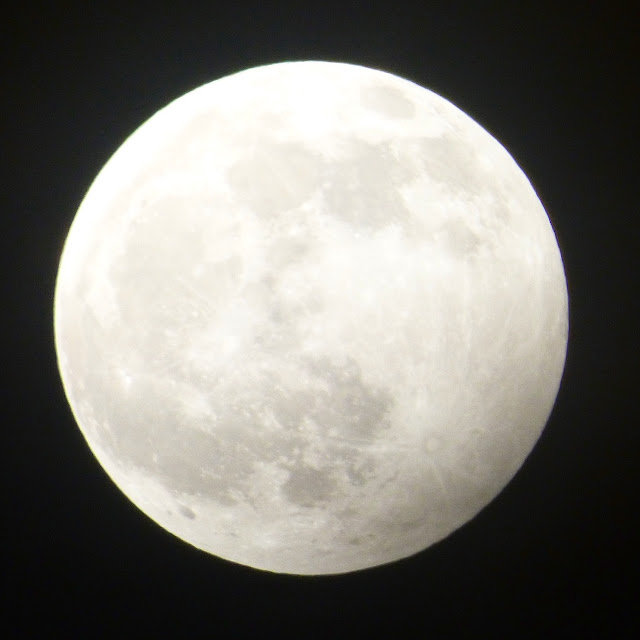 It's been drizzling on and off for several days, and everything outside is soggy. We did venture to the playground, but it started to rain, and we didn't linger for long.

I've been reading A house of ghosts by W.C. Ryan, and hope to finish it tonight. It's quite an entertaining mix of mystery and ghost story. Have you read it? 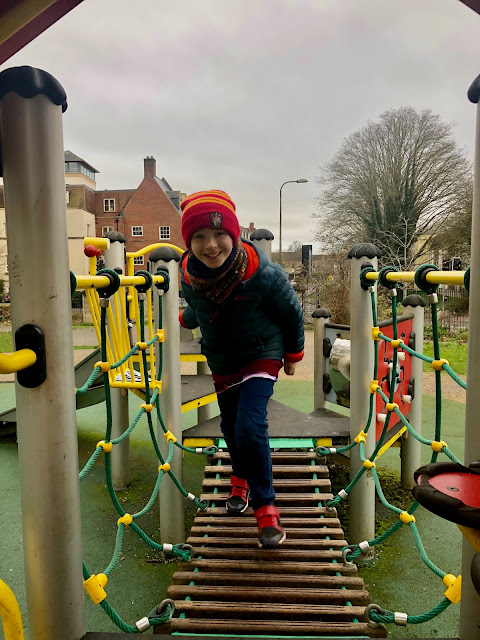 You are invited to the Inlinkz link party!
Click here to enter
Posted by Galina Varese at 16:18:00