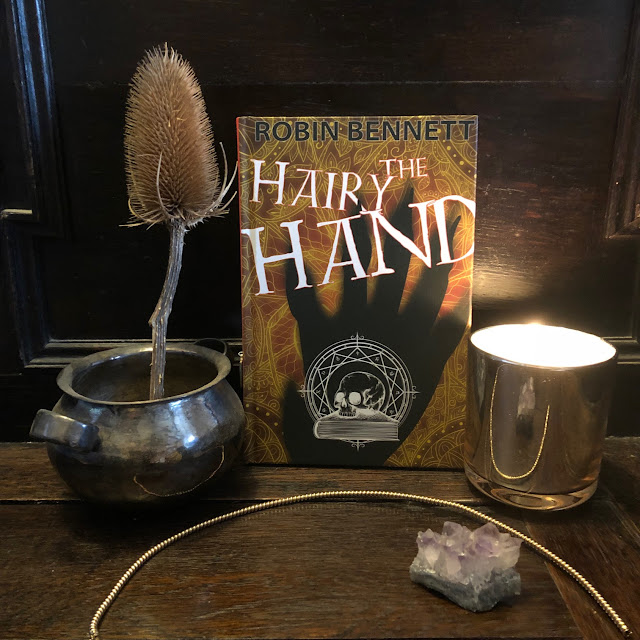 Children's literature is experiencing a renaissance nowadays. There are so many books published each month, it is easy to get lost in an avalanche of the latest releases.
When you come across a real gem of a book, it's a genuine joy.

The Hairy Hand by Robin Bennett is one such splendid discovery.
Eddie and I have been reading it for several evenings at bedtime, and every time I had to stop, he begged me to continue.

The story begins with Septimus (or Sept for short) ruminating about his lot in life:
"He always knew he was very different from everyone else in the village and Septimus often wondered if that was why his mother seemed not to like him very much."

The Plogs, his parents, are a terrible, revolting couple. They could be the twins of The Twits.
Sept and his parents live in a village called Nowhere, which is a sad and abysmal place to exist.
Sept has no friends, and his parents don't care for him either. They hardly notice him, that is, until the day when a letter arrives, informing the family of Sept's uncle's demise.

Sept didn't even know that he had an uncle.
"Of course you do!" exclaimed Mistress Plog... "Everyonesies got an Uncle, imagine not having one of them!.. and, ooh, yer uncle... such a fine man and a great wizard. But a real gent, too - a Gentiman Warlock, whichesies a wizard wot doesn't wear a hat. And a bootiful house he's got by the sea, all tall'n elegant, just like him, and it sits above the frothy waves and the wild winds."

The letter includes instructions which allow Sept to choose any three items in the house, and once three treasures are chosen, he must leave the house, never to return.

After surviving the long, perilous journey to his uncle's house, Sept makes his choices. He feels drawn towards a quite ordinary wooden box, which was wedged between the volumes of magic books.

"The point was, Sept's hand felt drawn towards the box, as if pulled by an invisible string, and he reached forward. Time slowed as a warm wind sprang up from nowhere in his uncle's study, carrying with it the smell of hot sand, rich spices and whispering voices - like the dry pages of a book having a conversation with itself."

As you might have guessed, this is not an ordinary box with some banal keepsakes. It contains the eponymous Hairy Hand, a magical scary thing, with a soul and mind of its own. One of its uncanny abilities is a talent for finding the buried treasure. This suits the greedy Plogs just right.

There is a special bond developing between Sept and the Hairy Hand.
Will Sept find his destiny with the help from his supernatural friend?

A battle between good and evil takes this story to the realm of the classic fairy tales. I can easily see this book becoming a modern classic of children's fiction. 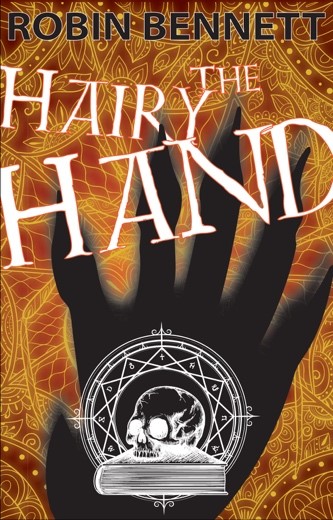 The book design deserves a special mention. The sturdy cover with a spooky image of a dark hairy hand catches your attention and intrigues you. There is a tiny metal pendant on the spine, which is a great detail. 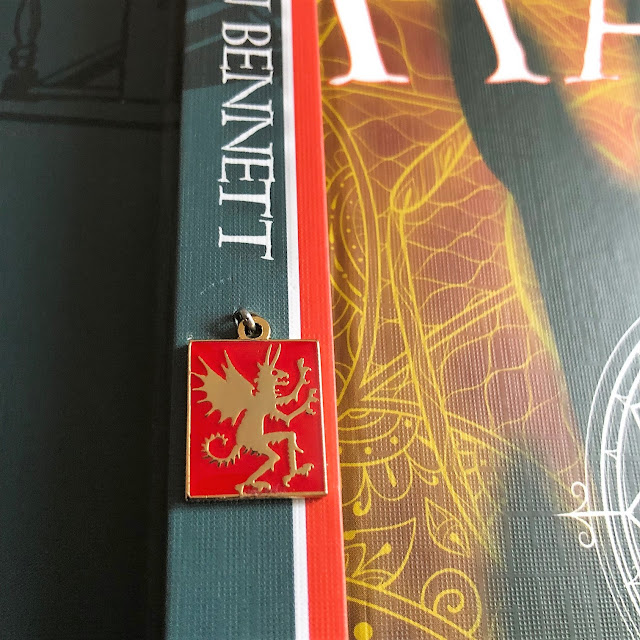 The illustrations in the book are an eclectic mix of styles - from a style imitating a child's drawing to black silhouettes, from colour-your-own mandala to images reminiscent of the first printed books on alchemy.
The illustrations support the storyline organically, adding all in all to the eerie atmosphere.

This quirky and wonderfully bizarre story with a Gothic twist will appeal to children and grown-ups alike.
We're hoping there will be a sequel. 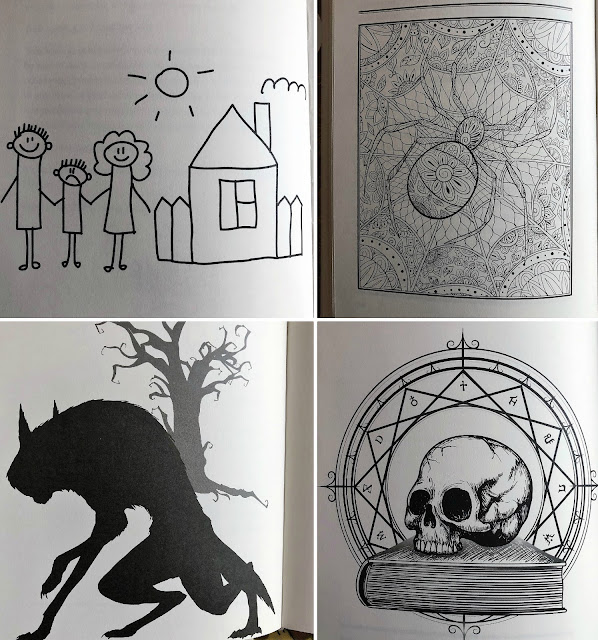 Author Bio:
Robin Bennett is an author and entrepreneur who has written several books for children, adults, and everything in between. Listed in the Who's Who of British Excellence at 29, his 2016 documentary "Fantastic Britain", about the British obsession with fantasy and folklore, won best foreign feature at the Hollywood International Independent Documentary Awards, and his first book for young aduts, Picus the Thief, won the Writer's News Indie Published Book of the Year Award in 2012.
You can find Robin Bennett on Twitter as @MonsterBooksRaw

This review is part of the blog tour. You can visit the other blog stops following the route below:

Disclosure: Many thanks to Rachel's Random Resources and Monster Books for sending me a copy of the book for the purposes of reviewing. 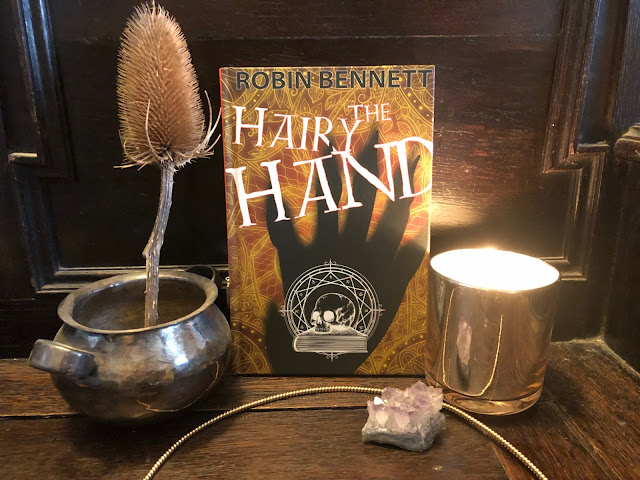