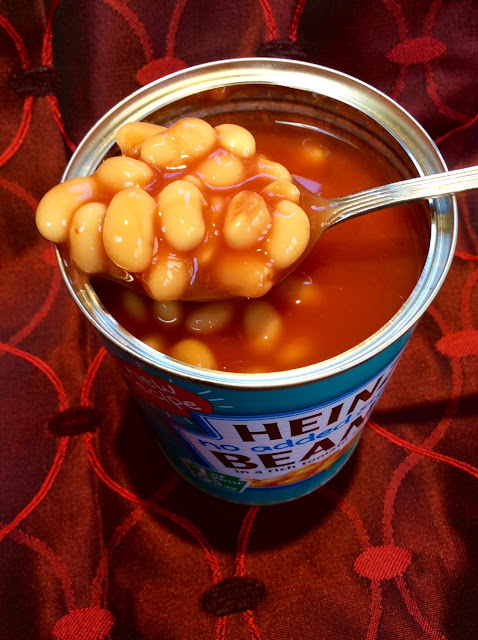 "Heinz beans made their UK debut in 1886. Little wonder that, 130 years later, its baked beans remain the nation's favourite.
The recipe has evolved over time (pork was dropped during WWII), but Heinz still sells 1.5 tins of beans a day in the UK, and domninates 65-70% of the British market" (The Guardian, 27 April 2016)

That's a whole sea of beans. Difficult to imagine such a huge number of tins. Baked beans is not a food I was familiar with, growing up as a child in the Soviet Union. I most likely first tried it in my 20s, when I arrived to the UK as a student. One of the girls with whom I shared the house, used to have beans on toast for dinner almost daily.
I can't say I often buy them, but I do enjoy beans as part of the full English breakfast. I sometimes fancy a little bit of beans, and would have them for lunch with a side dish of roast tomatoes and mushrooms. Add sausages or a bacon rasher, and it's a proper feast.


This January Heinz has launched No Added Sugar Beanz, a brand new variety of beans, which is available in supermarkets from February. 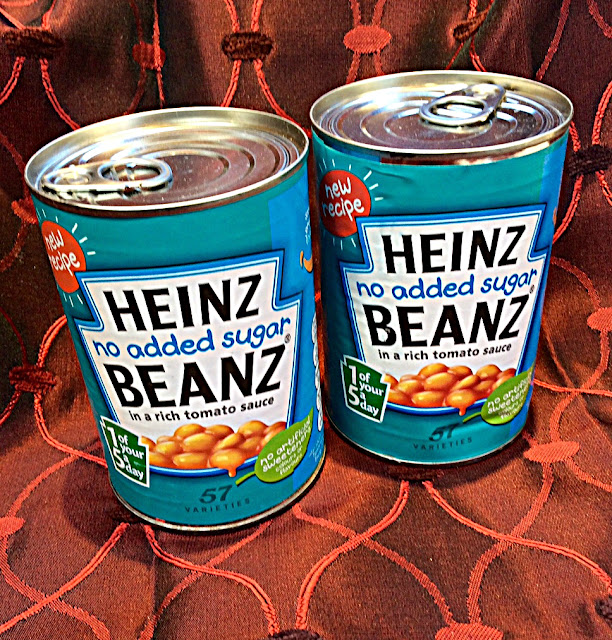 The new variety will sit alongside standard Heinz Beanz.

"With 34% of the UK households cutting back on eating sugary foods too often and, of those, 92% trying to actively reduce the amount of sugar in the foods they buy, it is clear that Brits are becoming increasingly concerned with overall sugar consumption".
The new recipe from Heinz will replace the 50% Less Sugar variety.

The amount of hidden sugar in many products is quite scary. As a consumer I am all in favour of famous brands working on the issue and introducing products with less or no sugar.

Heinz Beanz are naturally high in protein and fibre and low in fat, gluten free and vegetarian friendly. They also contribute to one of five a day.
Another plus - No Added Sugar Beanz is produced with 25% less salt than standard Heinz Beanz.

Francesca Mattiussi from Heinz Beans comments: "With health concerns high in consumers' minds, we are delighted to launch a No Added Sugar variety to meet the needs of families across the country that are looking for even lower sugar options. We have dedicated years of expertise to carefully crafting the new and delicious Heinz No Added Sugar Beanz without compromising on the much loved great taste of Heinz".

Where does the sweet note in No Added Sugar beans come from? These beans are naturally sweetened with stevia plant extracts.

I received several tins of new beans to try. As I'm not a big expert on baked beans, I shared tins with my friends and asked them to give me feedback, which was all very positive.

I probably should have done a blind test, and compared the new variety with the original one, but it does taste very similar.

How often do you eat baked beans? 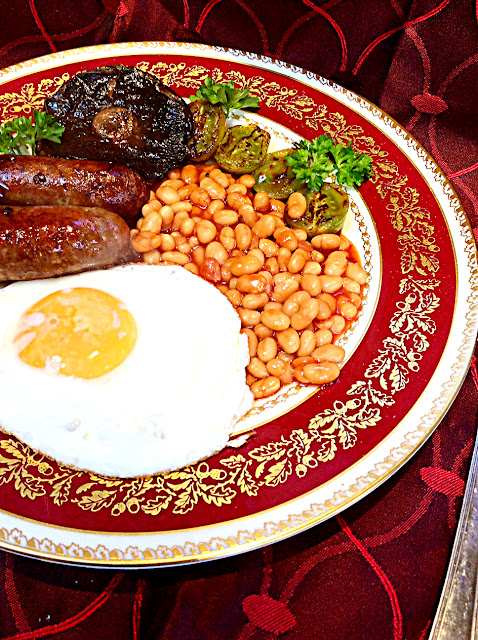 Disclosure: I received several tins of No Added Sugar Beanz for the purposes of testing and reviewing. All opinions are our own.
Posted by Galina Varese at 17:27:00