Blood and Destiny (The Shadow of the Raven Book I) by Chris Bishop: Blog Tour 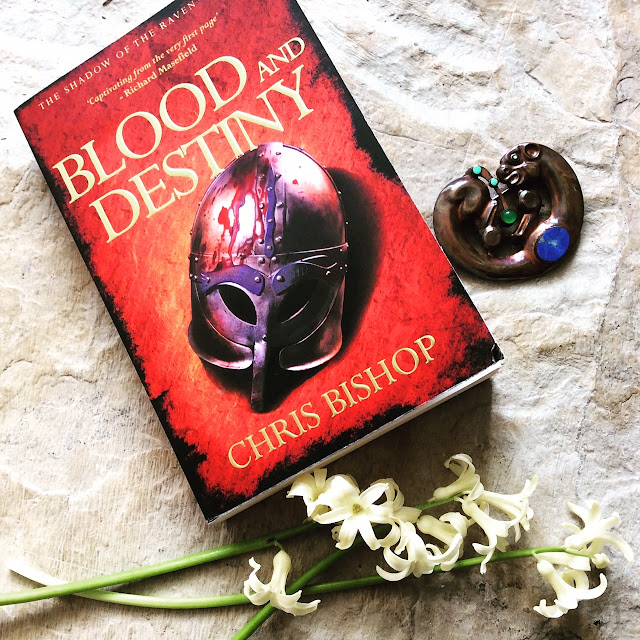 Historical fiction is one of my favourite genres. For me it offers a form of perfect escapism, as well as a chance to learn more about different historic periods.

Set in Wessex at the time of Alfred the Great, Blood and Destiny by Chris Bishop is the first in the red-blooded and thrilling Shadow of the Raven series.
Novice monk Matthew is the main protagonist and story-teller. His older brother Edwin and he find themselves in the burning settlement after the Vikings' raid. They attempt to warn King Alfred about the Vikings, and state their allegiance to him. The battle against the Vikings at Chippenham is devastating. The Anglo-Saxon army is wiped out, apart from a few survivors, the King included.
And thus the slow perilous retreat to the marshes at Athelney begins. 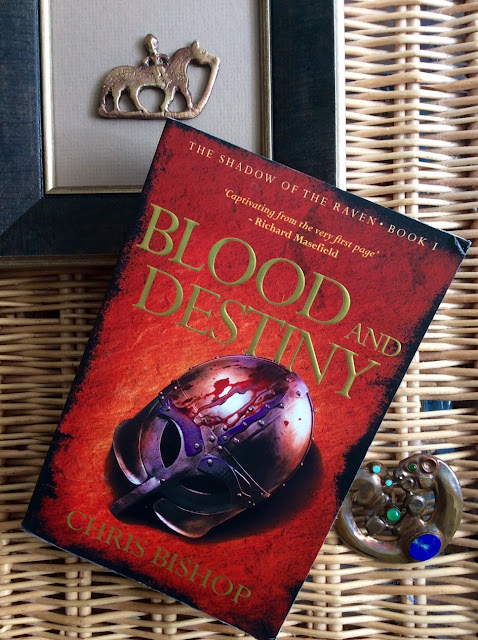 Matthew is a likable character. Being a younger son, he was meant to join the Church. He is torn between the acceptance of his calling and the inevitable questions as to why God permits such cruelty. A question, which is still unanswered, more than a thousand of years later.
Matthew makes his choice: "I'm just a small part of this group but sense I have my part to play and that God has set me on this path for a purpose. Thus these men have become my life, their cause has become my calling and I would stay with them even though I may well perish if I do".
The retreat with the disillusioned army is a test of his belief and calling. The soldiers are demoralised and weary, nursing their wounds and anxious about the future. Will they be able to fight against the mighty Guthrum who slaughtered their army at Chippenham?
King Alfred is unwavering in his belief that they can win.
He is a complicated personality, not a one-dimensional character of legends and poems. For example, his decision regarding Emelda is truly despicable, when he forces a young woman to become a whore to the camp of his warriors, just because her father was a traitor and thus her honour was forfeited.
At other times he demonstrates the qualities necessary for a leader and inspires his men to achieve what looks like unachievable goals.

This is an epic story, a fascinating account of the brave and bold beginnings of the English nation. Action scenes are masterfully crafted, with enough gore to keep you fascinated and revolted by brutality at the same time. 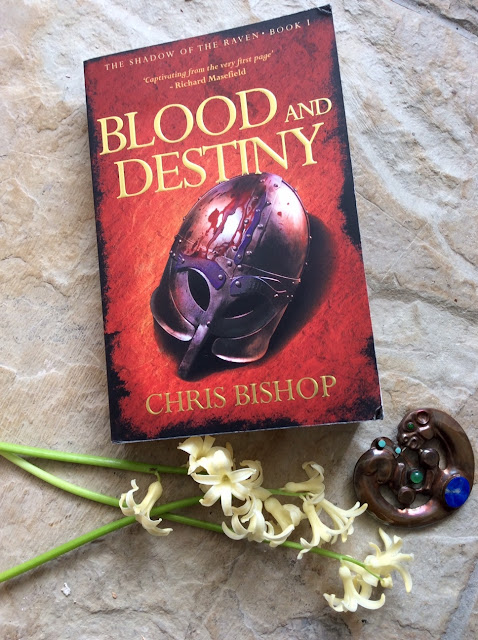