To dunk or not to dunk? That is the question which divides the nation. And I don't refer to the "notorious" thread on Mumsnet. For me there is no question, of course, not.
Since my early childhood I have always associatd the habit of dunking biscuits in a cup of tea with toothless old babushki. Kids can be so cruel, and I remember I found it utterly hilarious seeing that my great grandma kept a set of her artificial teeth in a glass of water by the bedside.

To my amazement, there are plenty of people who enjoy dunking their biscuits in tea. They are the market niche which Tetley strives to conquer.

"Want to enjoy one of life’s simple pleasures of biscuit-tea dunking but without the calorie concerns or biscuit crumbs left floating in your cup?  Well look no further. One of the UK’s most famous tea brands is launching the first-ever biscuit flavoured tea.
Those clever Tea Folk at Tetley have devised a new brew that not only tastes like your favourite biscuit but it’s also been created to save you having to do any dunking at all." 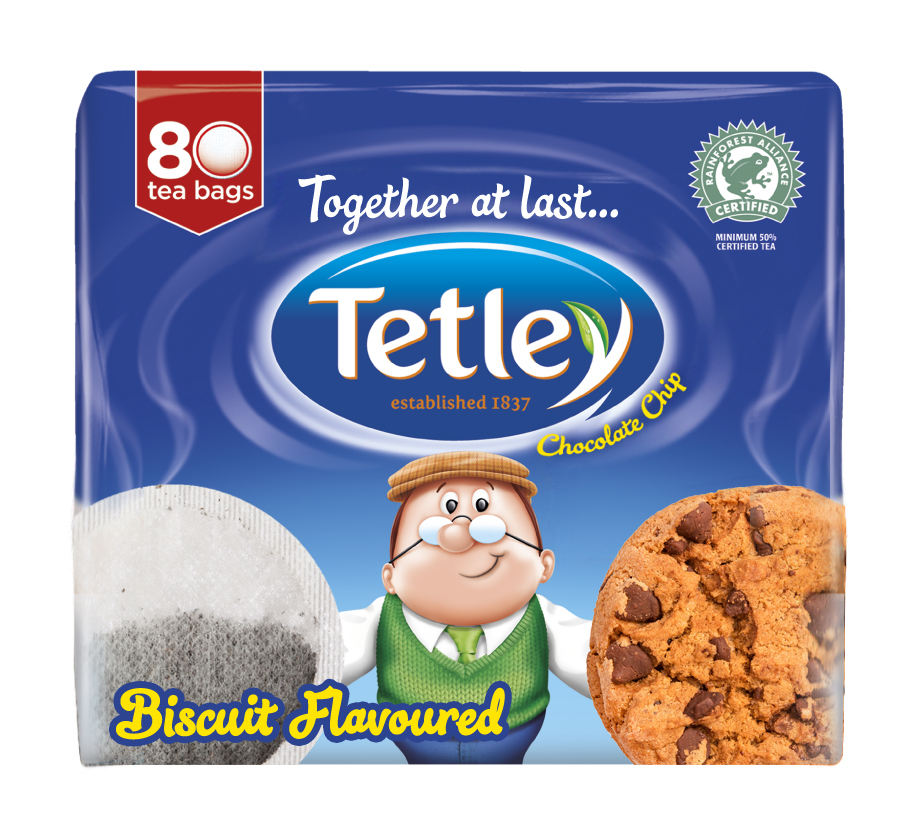 Well let’s look at the stats!

And what if we focus just on the crumbs?

Surely those stats alone are worth giving up the dunks for?

Tetley Marketing Director, Amy Holdsworth, said: “We know that the average Tetley drinker loves dunkin’ a nice biscuit in their cuppa. That’s why we came up with the idea of combining the two. Who doesn’t like their life to be that little bit easier?”

And while the dunkers keep dunking, I will keep having my cuppa and biccies separately. 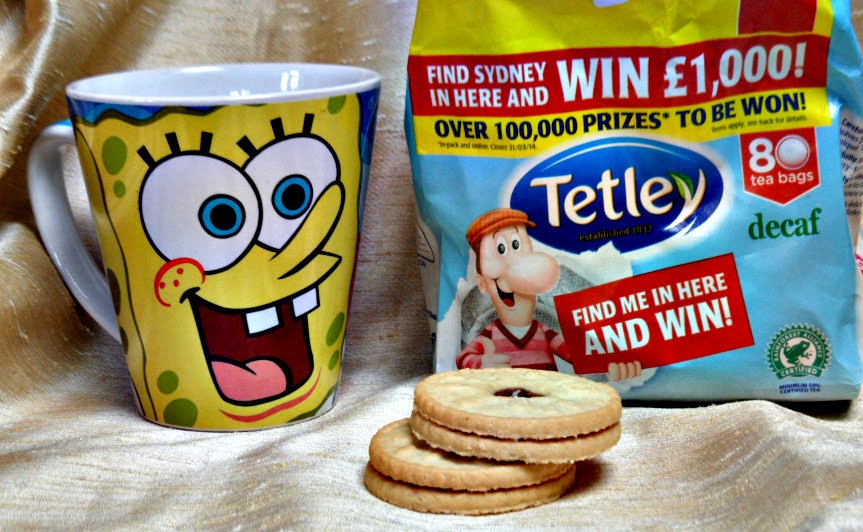