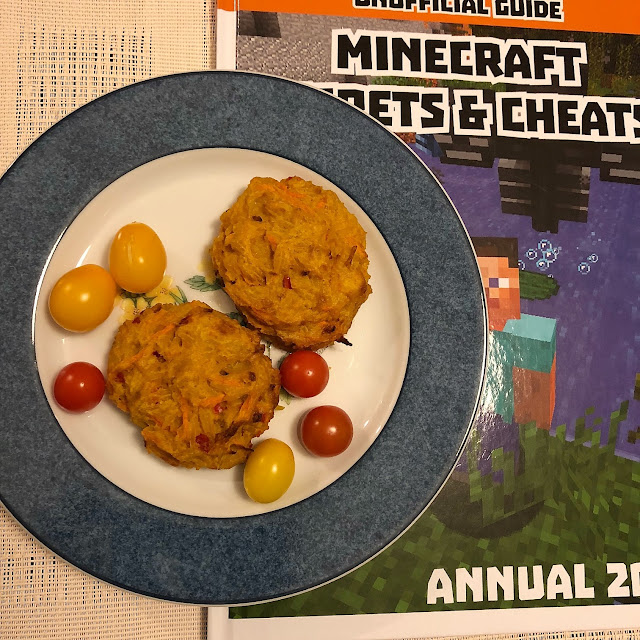 There are some things you learn in youth that stay with you forever, imprinted in your brain in their glaring severity, as if branded with a hot iron. You might forget some important scientific rules, mathematic equations or historical dates become obscure in your memory, but some stuff just stays put, years later.
As a child growing up in the Soviet Union, I, like millions of the other Soviet children and young people, had to read and study many works by Lenin, the founder of the Russian Communist Party.

Many years later, I resent every single hour of my life wasted on that. He was a horrid person, and I could never understand how such intelligent people like his parents could bring up such a monster.

One of the works we had to study was called Leo Tolstoy as the Mirror of the Russian Revolution (if you fancy reading it in an English translation just click on the link). Lenin is full of derision and makes nasty remarks about Tolstoy, his main argument being that Tolstoy was a hypocrite due to his strong religious beliefs.
And thus he destroys all the Russian intellectuals, who followed Tolstoy's way of thinking. In Lenin's words the Russian intellectual "publicly beats his breast and wails: "I am a bad wicked man, but I am practising moral self-perfection; I don't eat meat any more, I now eat rice cutlets."

And what's wrong with the rice cutlets, if you ask me? Apart from the fact that when I hear words "rice cutlets", I think of Leo Tolstoy and the spiteful comments by Lenin. Just why this particular quote stayed in my head forever, is a mystery to me.
I cannot claim that eating rice cutlets makes me an intellectual either.

If you think I've lost the plot completely, please bear with me.
I cooked rice cutlets yesterday and thought I'd share this easy recipe of what to do with the leftover rice.

I don't know which rice cutlets Leo Tolstoy favoured, but from my childhood I remember rice and raisin cutlets served with sweet kissel (berry sauce) which we had in the nursery or school.

The beauty of leftover rice cutlets is that you can literally use whichever leftovers you might have. You can use a grated raw potato instead of a mashed cooked one, grate a parsnip or sweet potato instead of the carrot, add spring onions rather than the onion, the spices could be again different (garam masala is fab, for example).
They are lovely with a soured cream or Greek style yogurt mixed with fresh herbs, and even salad cream. 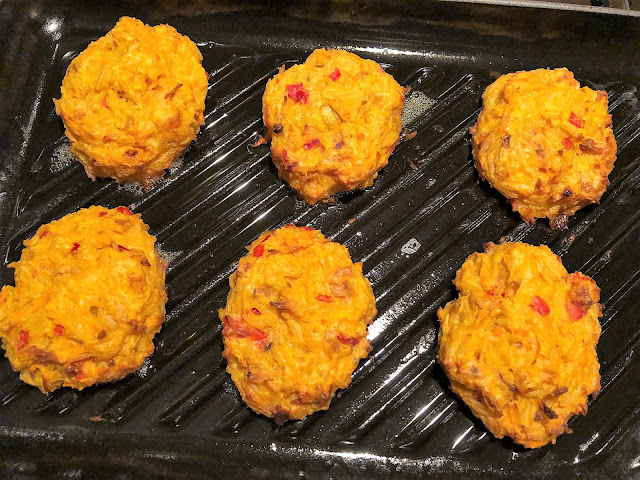 In a small frying pan fry a finely chopped onion with 2tbsp olive oil. Add the finely chopped chilli about 5 minutes after frying the onion. Cook, stirring frequently for another 5 minutes. Add the spices, and mix well.
In a medium mixing bowl add the grated carrot, cooked rice, mashed potato, flour and beat in 1 egg.  Add the fried onion and chilli, and mix all the ingredients together. The mix is quite gloopy.
Divide it into about 6 parts, then shape them into cutlets (oval or round).
Place the cutlets on the oiled tray or grill, and place in the oven preheated to 180C (that's what they look like uncooked). 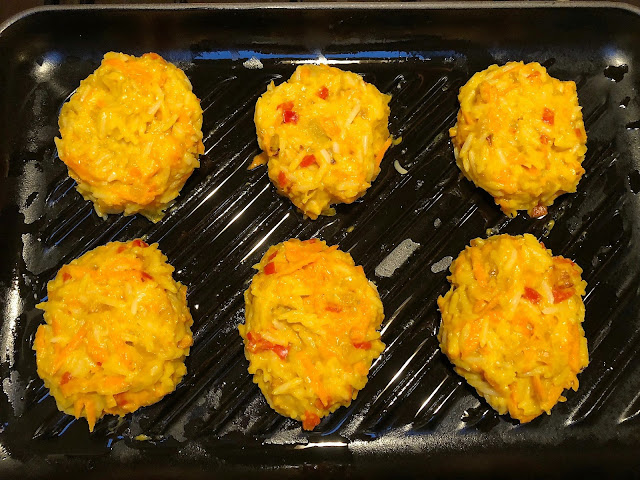 Cook for about 20 minutes. Serve hot, with a soured cream/Greek yogurt on the side or without.

This is a vegetarian meal, which could be easily adapted for meat eaters and served as a side dish for sausages.

I told Eddie these were Minecraft cutlets, as they are crafted as a block from all available valuable materials. Like in Minecraft where you need different ingots or gems to craft a single resource block, these cutlets are also "built" from a variety of valuable ingredients.
This kind of amused my child, so between him and me the rice cutlets are now called Minecraft cutlets. 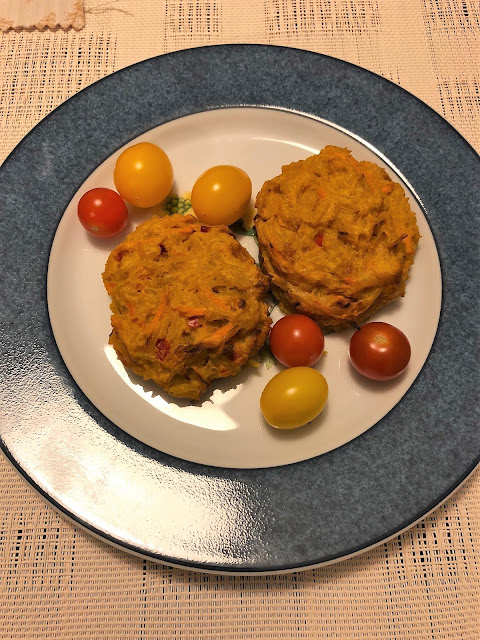 Adding this recipe to #KitchenClearout linky hosted by Cheryl at Madhouse Family Reviews. 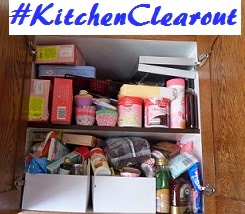