We're finally enjoying the summer holidays: bye-bye, school, we won't miss you. Actually, that's not entirely true. Eddie's birthday is on Monday, and he is upset that he doesn't get a chance to sit on a birthday cushion - which is a school tradition for kids celebrating their birthdays. But I'm glad, that I don't need to worry about all the school routine for six weeks.
I skipped last week's photo diary installment, as to be honest, I'm totally lacking in motivation.

Last Sunday the Moon was clear in the still bright blue sky. 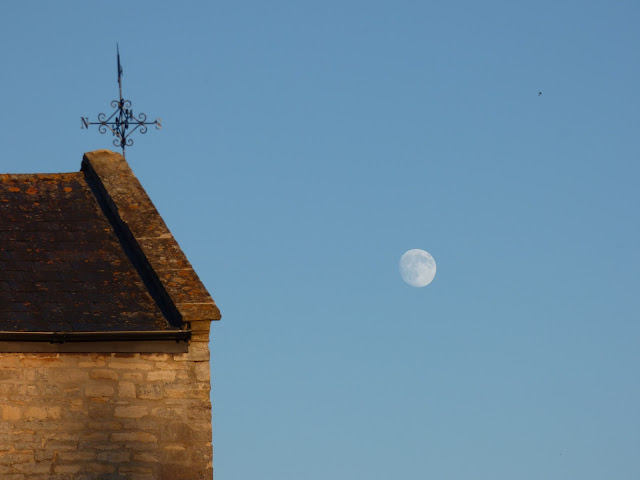 On Monday I prepared some bruschetta with grilled courgettes, sweet pepper and parmesan. It was a light meal, perfect for a hot day. 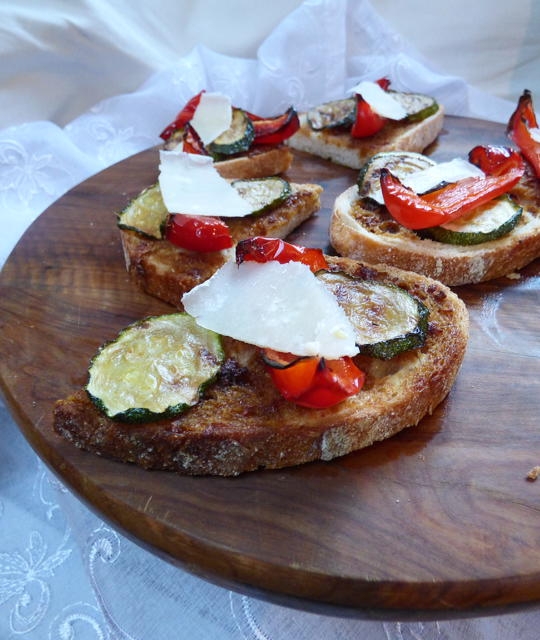 Our garden is my haven, I often pop outside from the noisy indoors to have a moment of peace and quiet and admire the nature, like this bee, whom I caught mid-flight, carrying pollen. 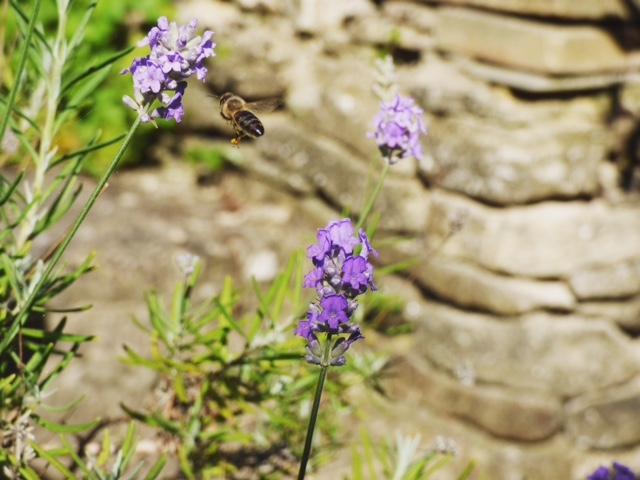 Wednesday was the last day of school. It was also a day of foodie adventures for Eddie and me, as we took a bus to Oxford and visited a Thai restaurant Thaikhun to sample a new children's menu including among other foods some creepy crawlies - read all about it in my post Adventures at Thaikhun, Oxford. 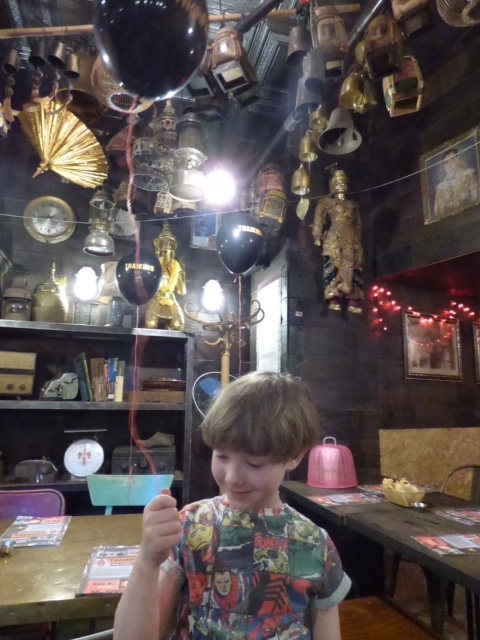 We received a new playset for reviewing - The Grossery Gang Yucky Mart, which so far has been a big success with Eddie. Like most boys, he revels in all things yucky and gross, so this set appeals to his sense of humour. 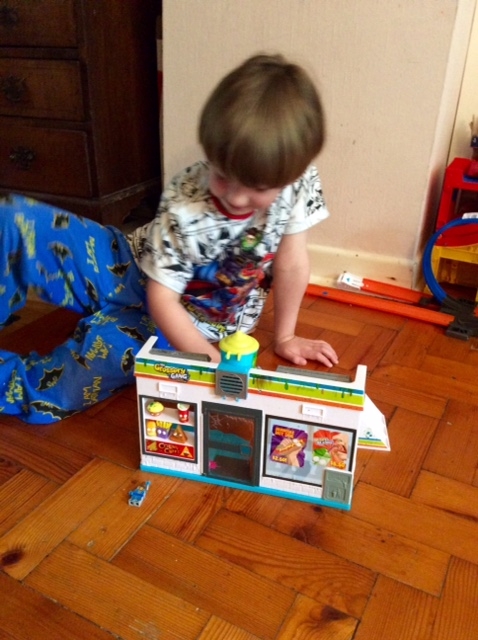 Yesterday my funny child said that he was missing school. He watched Horrid Henry on Netflix with a box on his head, saying it was his hat. 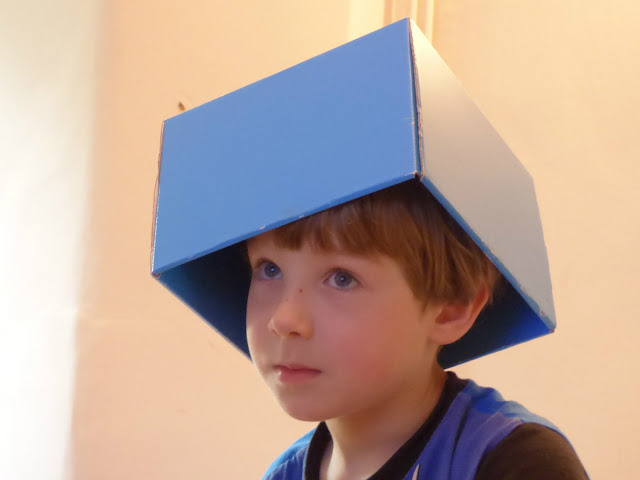 Today we did a bit of grocery shopping and popped into The Entertainer to look at the new Grossery Gang range. I suspect we'll be now expanding our "collection". 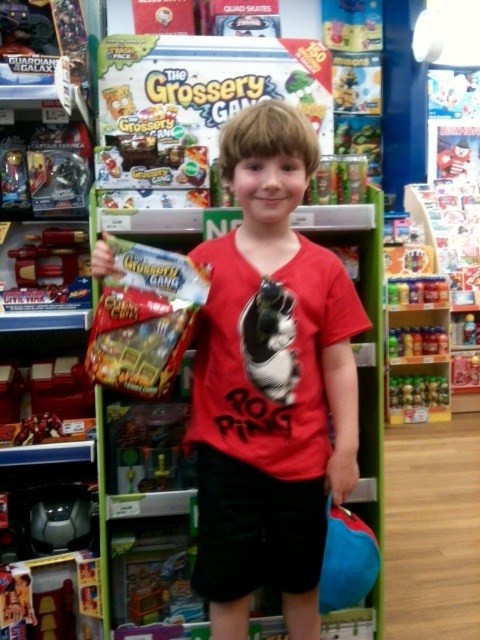