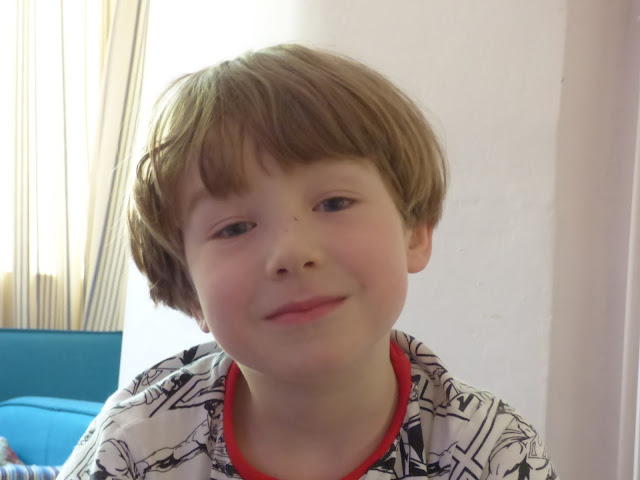 Tell me, how could it possibly be that my baby is turning six today?!
You often see threads on parenting forums discussing whether it is sensible to have babies after you're 40, as if once you reach that magic number, you should be more concerned about your pension and possible grandchildren. Such gibberish.
In fact, having our second child when I was 42 was one of the best decisions I have ever taken in my life. I love both of my boys, they are my Universe, my alpha and omega.
Eddie is my second and last baby. He often talks about a baby brother, he loves babies, alas, he'll never be a big brother.
I remember that late evening when he was born very clearly - to the melody of "We can rule the world" (not my choice of a song, the nurses put the music on).
He was bonny and quite heavy, over 10 pounds, with a great mop of dark hair. This picture was taken the next morning, when we were still recovering in the hospital. 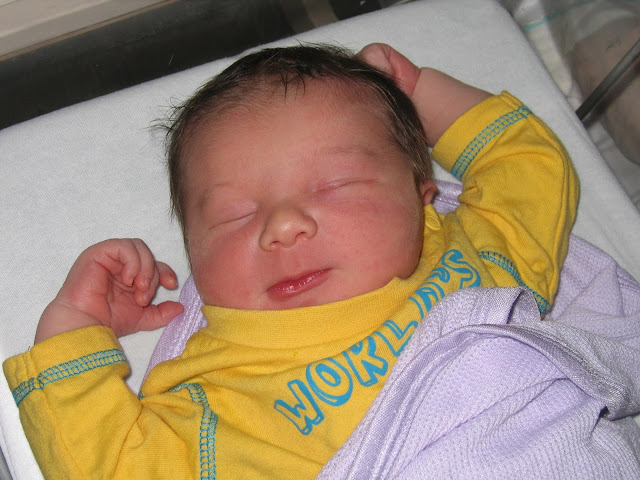 When I was one,
I had just begun. 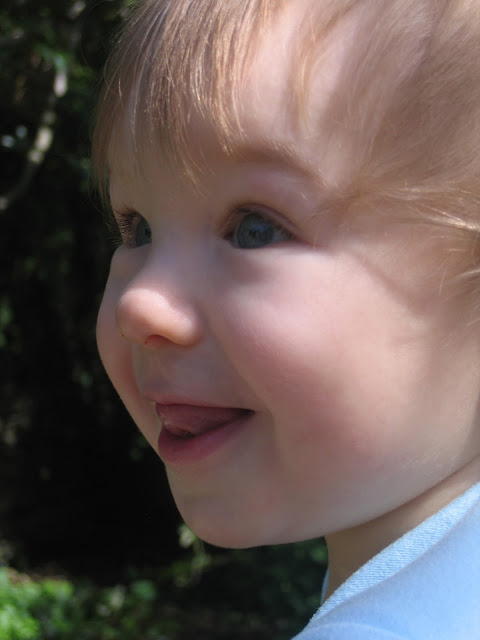 When I was two,
I was nearly new. 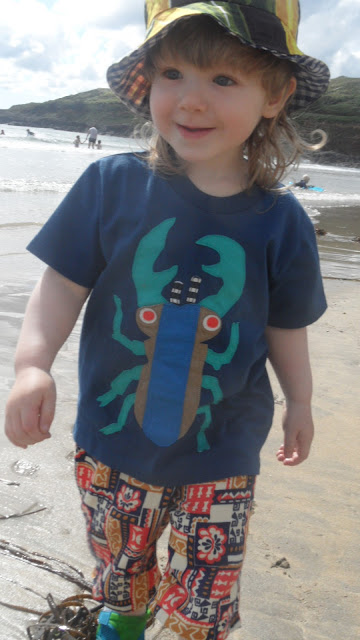 When I was three,
I was hardly me. 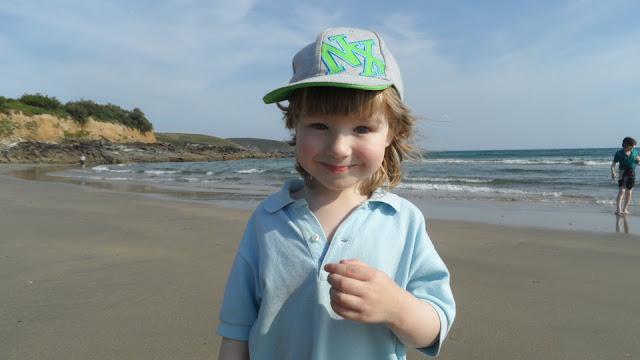 When I was four,
I was not much more. 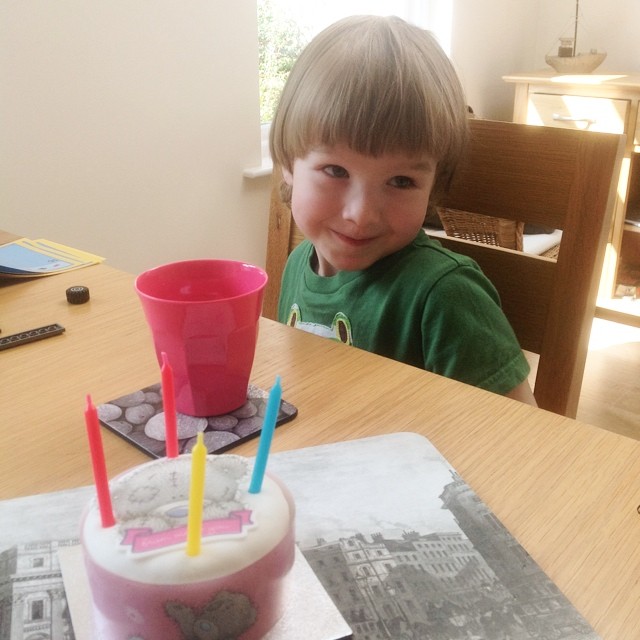 When I was five,
I was just alive. 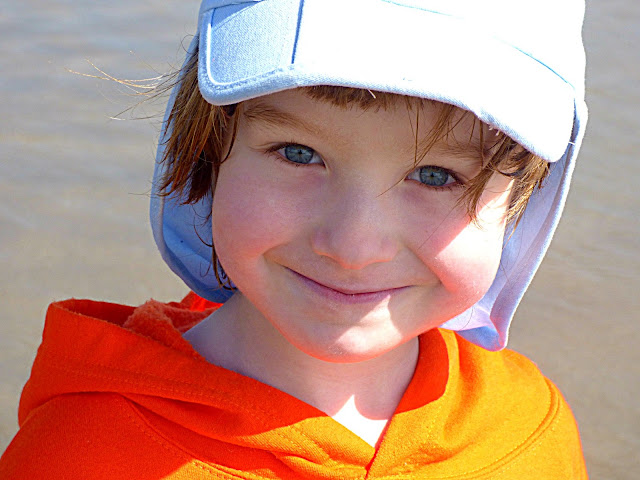 But now I'm six, I'm as clever as clever,
So I think I'll be six now for ever and ever. 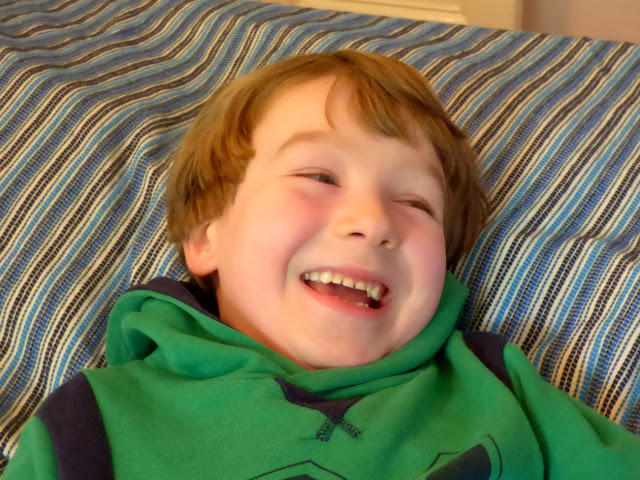 I've always loved this poem by A. A. Milne, though Eddie's reasoning is that he's very much looking forward to his 7th birthday party. Yep, we have already started planning the next year's party.