February brings us longer days and lighter mornings. Just a few weeks ago, it was pretty dark when my alarm went off early in the morning. Now it's already light even before I'm ready to start the day.
In a few days February will be over, and I will be officially on the wrong side of 50, sigh.

Last week was a midterm break, which we all needed. I truly admire parents who do daily trips around the country and educational visits to famous landmarks, but I don't have a stamina and enthusiasm for this kind of dedication. We went to Oxford twice this week, and for me that was plenty.

Last Sunday I was finally able to try a Gregg's vegan sausage roll. Taste-wise, it wasn't bad at all. The pastry tasted less greasy than its meaty counterpart, and the filling was OK, rather nondescript but edible. I read that it is made with a fermented fungus (sounds rather scary).
I have satisfied my curiosity, now it's back to chocolate eclairs and donuts at Gregg's which are pretty good value for money. 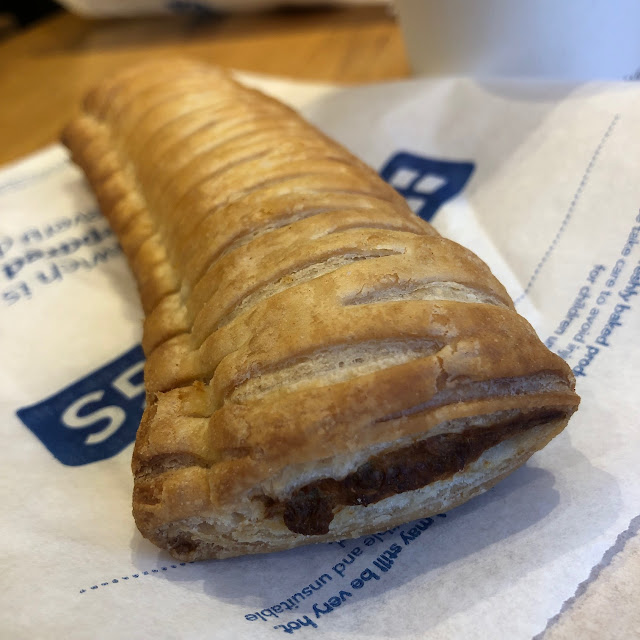 The sky on Monday evening was all pink and purple. The Moon looked beautiful and a bit eerie. It felt like something sinister was going to happen, thankfully, it didn't. 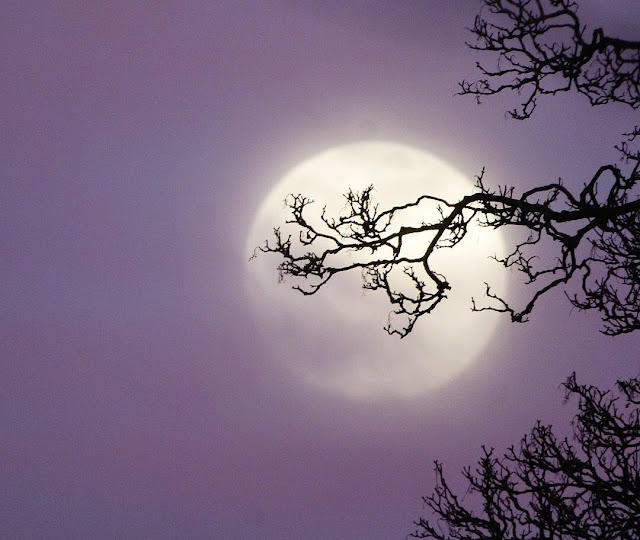 On Tuesday we all jumped on the bus to Oxford. Sasha's been showing me the PECs from his old school story books, building up sentences that he wanted to go to Oxford on a double-decker bus and visit Burger King. I think they used to take his class there once in a while.
I've never been inside a Burger King in my life, and I've lived here for about 25 years.
Sasha was ecstatic on the bus, smiling a happy smile.
Eddie and I took selfies on the bus. As you do.
I believe he looks very much like me in this photo, what do you think? 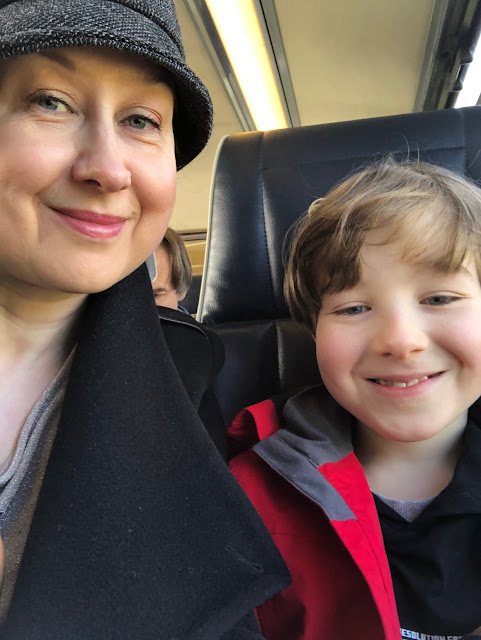 This week I've been reading a book by Nicola Pryce - The Cornish Lady - for the forthcoming blog tour. I haven't read much, with holidays getting under way.
I talked to my Mum about the book, and she asked me if I was reviewing it for a fee. I said: I wish. 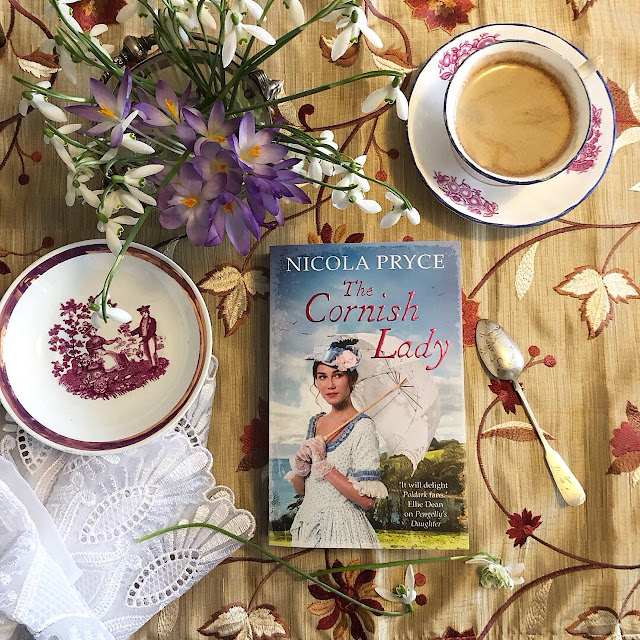 This is a really rubbish quality photo, because my child and I were giggling too much. We called it an "inappropriate carrot". 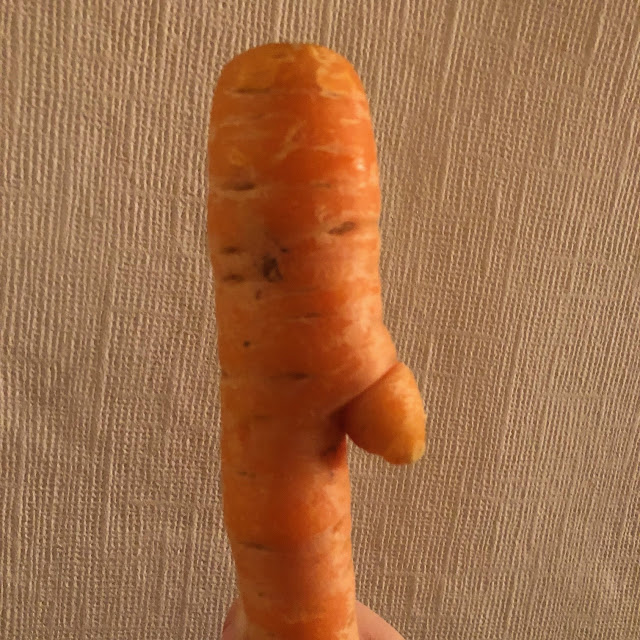 Reading at bedtime with Eddins. We're now on book 4 in the Raven Mysteries series, and I'm getting slightly frustrated with it. We loved the first book, thought it was wonderful, funny and amusing, but by book 4 I'm rather vexed with the fact that the servants are killed off left and right. They are dispensable like commodities. I get it, that it's the satire-horror genre, but still...
I'm sure we will read the last two books in the series, but I wish the servants were treated kinder. 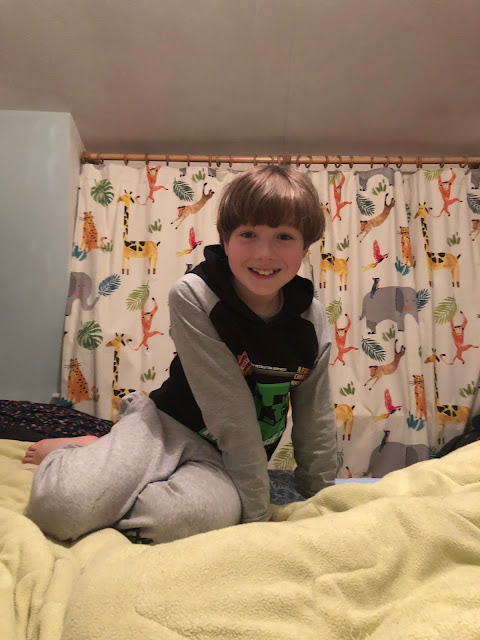 Another trip to Oxford by bus today. It was rather hot, especially on the bus. We popped into the Blackwell's shop, and looked at the Harry Potter section. 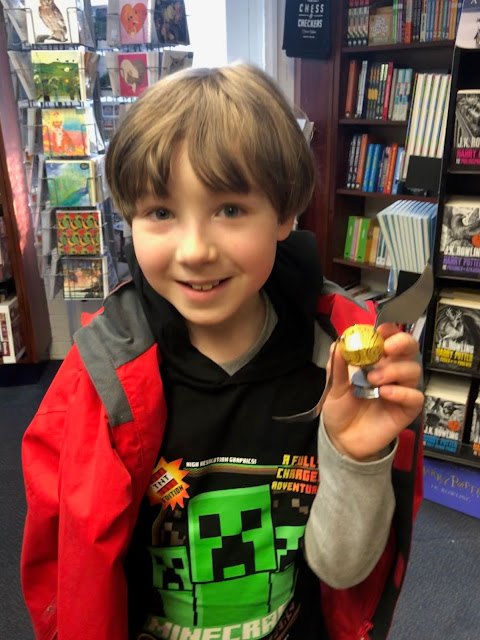