Just a week ago we had a garden full of snow, and were able to have a snowball fight. By today it's already a distant memory, as the snow was almost all gone by Tuesday.

Sunday was a wet day, with the constant drizzle eating the snow slowly away. I looked at some of the patterns of the leafless branches in the garden. 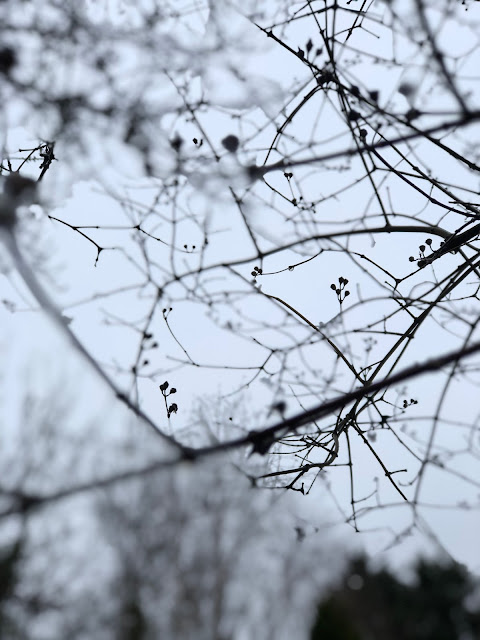 There were the last remnants of snow in the garden, but to Eddie's chagrin, most of the snow was gone, and the schools were open for business, as normal. 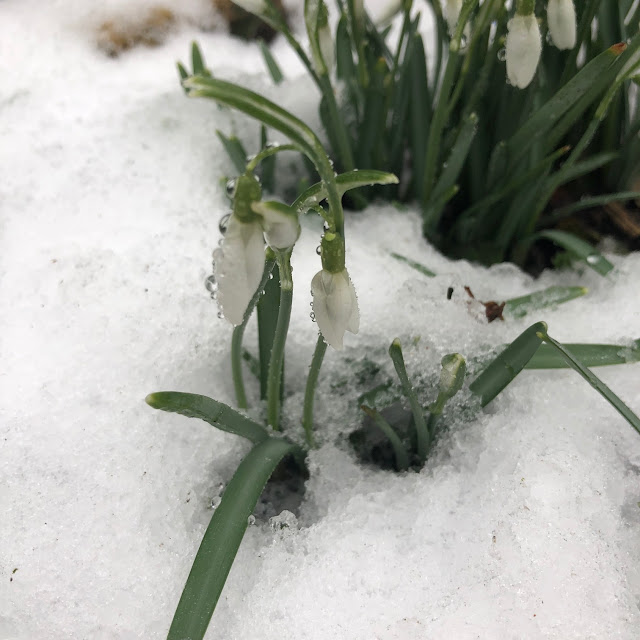 I'm trying to remember what I did on Tuesday. I clearly didn't take any photos, as I can't find anything on my iphone. I did receive a new jigsaw puzzle that day, and was too keen to start it, and I was also trying to finish the thriller I was reading, so that is my excuse for the lack of photos.

Wednesday morning was misty and foggy, when I got up and looked out of the window, but by the time we walked to school, the mist lingered just a little bit. 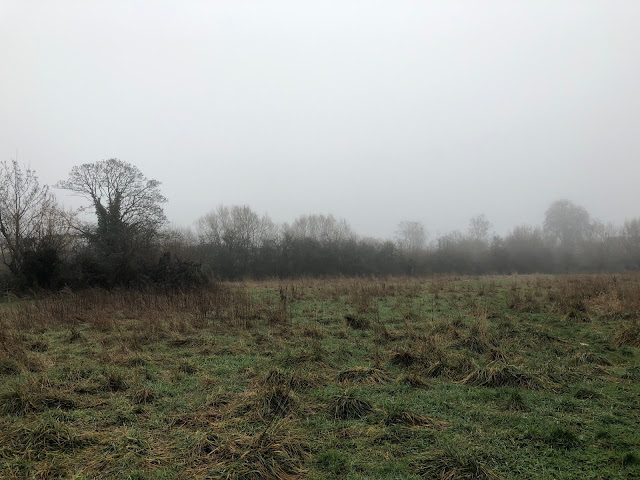 Thursday was a super busy day for me. In the morning, as soon as I took Eddie to school, we hopped on the bus to Oxford to meet with Sasha's psychiatrist and school team to discuss the medication he's been taking in the last couple of months. We decided for now not to change anything and keep taking the prescribed dose.

While waiting at the bus stop outside Sasha's school, I spotted this big bird (a kite?) just above our heads. It was flying very low, but by the time I got out the iphone, entered the pass code, and opened the camera, it went higher up and didn't wait for me. I did a few snaps. 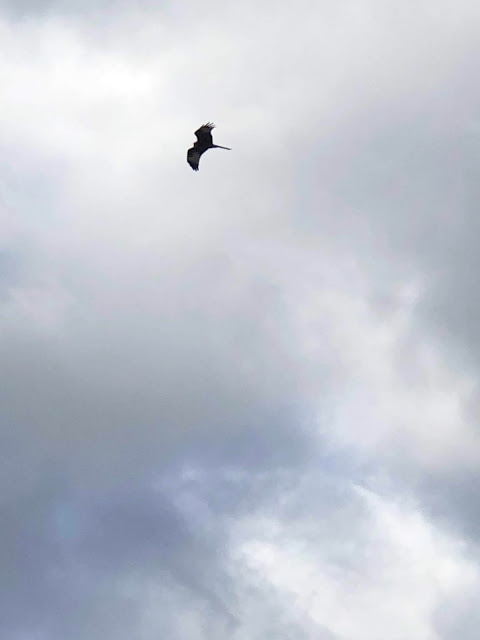 In the evening our Waterstone's book shop - along with the other book shops and libraries - hosted a Harry Potter event. The book shop was completely packed.
Children were divided into four houses of Hogwarts. The sorting hat was actually a big tray of cupcakes. You had to bite in to reveal the colour of your house inside.
Eddie was pleased to be assigned to Gryffindor. There was a quiz (we were pretty rubbish at the quiz), a colouring competition, a hunt for clues hidden in the shop, reading etc.

We had a lovely time. I was the only parent who attended in a costume. I borrowed an academic gown and mortar hat from my husband, and went to the party as Professor McGonagall, just to embarrass my son and his friend.

Later we went to Pizza Express for a late dinner, as Sasha had his overnight stay at the respite centre.
We had to wait for over an hour, and were ready to leave the restaurant by the time the pizza finally arrived.

I took a lot of photos during the Harry Potter event, and then we played with the filter. Eddie wanted to have this photo in black and white. 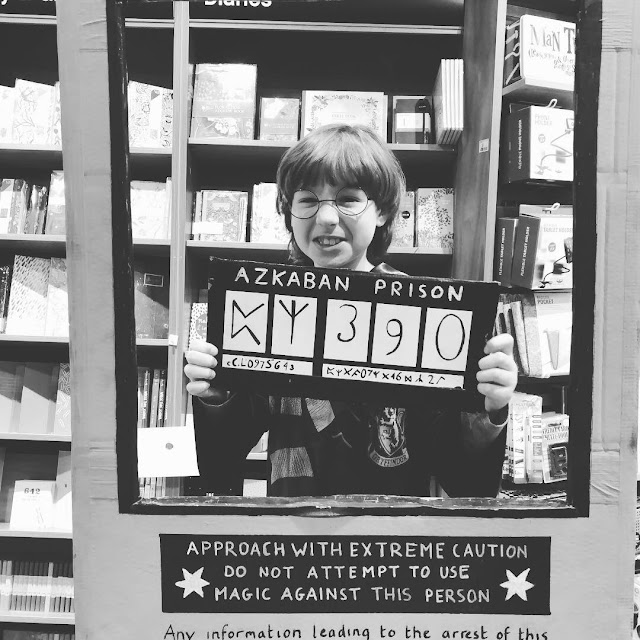 On Friday a friend took me to Lidl by car. I haven't been there in the last couple of years. It's pretty far for me to walk, as it's almost out of town. I did a list of the best wine to buy in Lidl according to the Decanter magazine, but none of the recommended bottles were available. I did buy two bottles of Tokaj, as my birthday is coming later this month, and we might have friends over for dinner.

A friend came over, and I gave her the book I finished reading earlier this week, as she enjoys thrillers as much as I do. 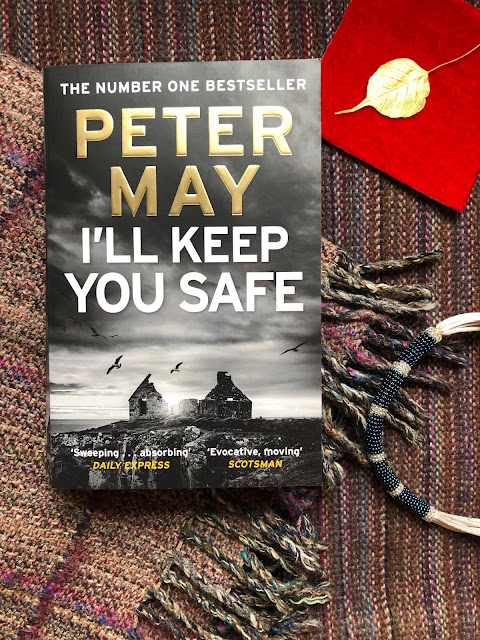 Today is just a usual round of things to do: grocery shopping, a quick trip to Costa in between a library and shops, choosing some Pokemon cards for Eddie ( we got one GX card, yay!).
I might bake cookies later, if I can master some energy.

And here is a little bit more of our garden, with snowdrops taking over. They are truly all over the place. 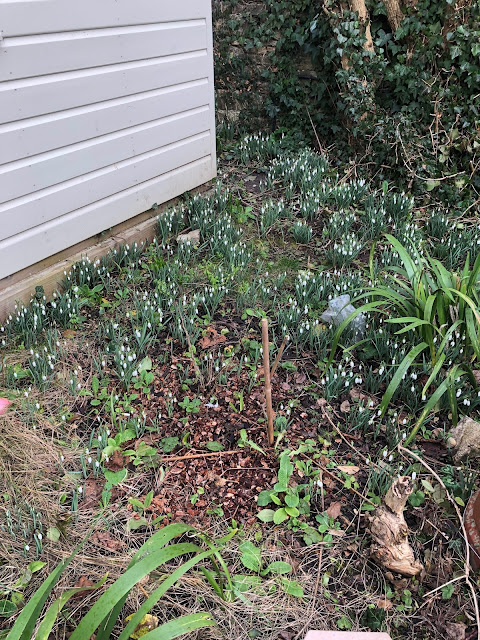