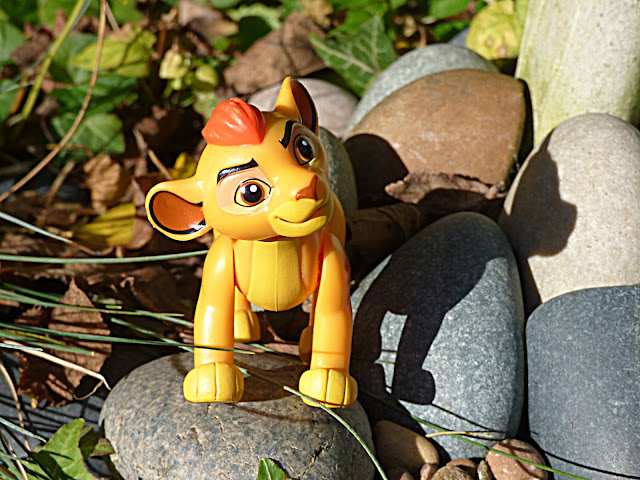 The Lion Guard - a popular TV series for children - is based on the classic Lion King movies. This is a follow-up series which introduces Simba's younger son Kion. Being a second-born, he is destined to guard the Pride Lands. The fans of this much-loved show will surely be excited to see a new range of the Lion Guard toys.
Defend the Pride Lands play set was delivered when Eddie was at school. He saw it as soon as he arrived home, and wanted to play with it immediately. He was so enthusiastic, that a friend who came for a cup of tea, commented that obviously the set was a huge success. And so it was. 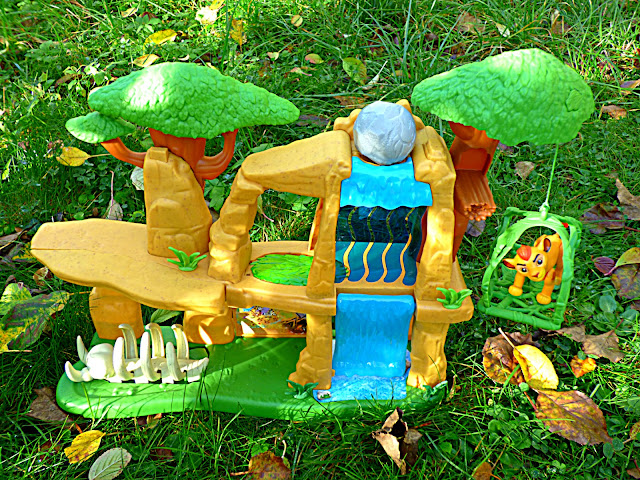 It is quite big in size, but narrow, so doesn't take much space (always a bonus!). It comes with a minifigure of Kion and a boulder. There is no assembly needed (another bonus), and the packaging was not as tricky as some of the toy sets, which need a set of screwdrivers to take them out of their packaging.
Defend the Pride Lands set has six different interactive features.
You can capture the baddies with a collapsing rock ledge which drops into the bone trap. The bone trap was Eddie's favoruite. He usually mixes his play sets, so he kept getting baddies trapped from the other sets - like Lego Nexo Knights and Lego Ninjago. He thought that the bone trap was very cool. 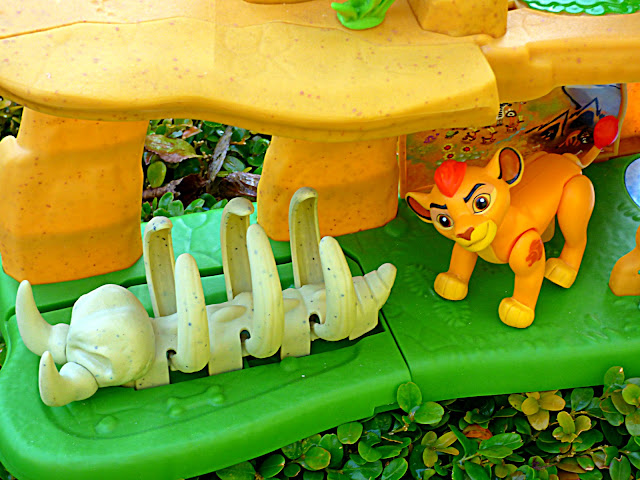 Another fun feature is the boudler launcher at the top of the waterfall.
Young Kion loves riding up and down in a motorised vine lift. It is activated by the button concealed in the tree. 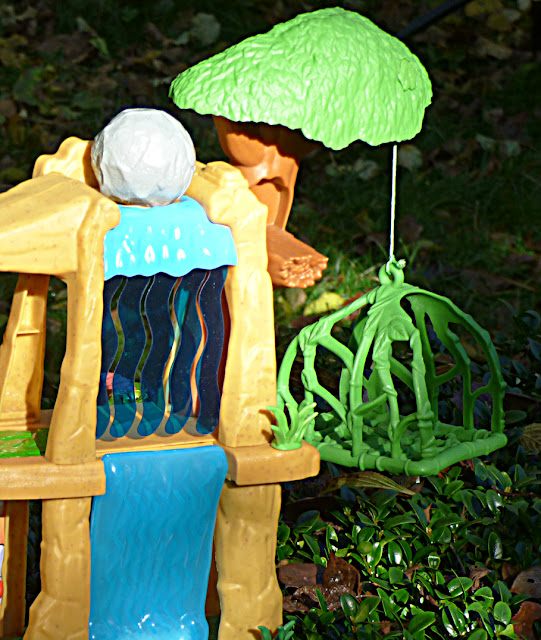 This play sets is suitable for ages 3+ and will make a splendid Christmas or birthday gift for any Lion Guard fan.
I know everyone is talking about Hatchimals as the must-have toy for Christmas, but I can't see what all the fuss is about. Thankfully, Eddie showed no interest in it. He wants me to buy a few more minifigures from the Lion Guard range - play buddies for cute Kion. His Christmas wish list for Santa is very long but doesn't include any Hatchimals. 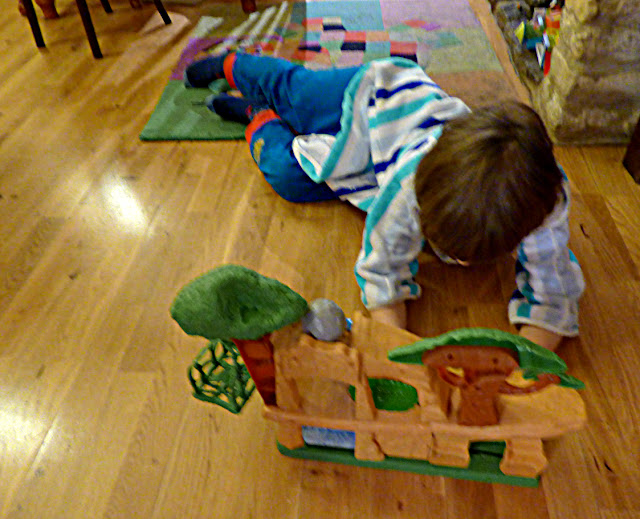 The Lion Guard collectible minifigures are priced at £2.49, and are a great range of pocket money toys.
Check out Flair for the full range of The Lion Guard toys.

Disclosure: We received a play set for the purposes of testing and reviewing. All opinions are Eddie's and mine. 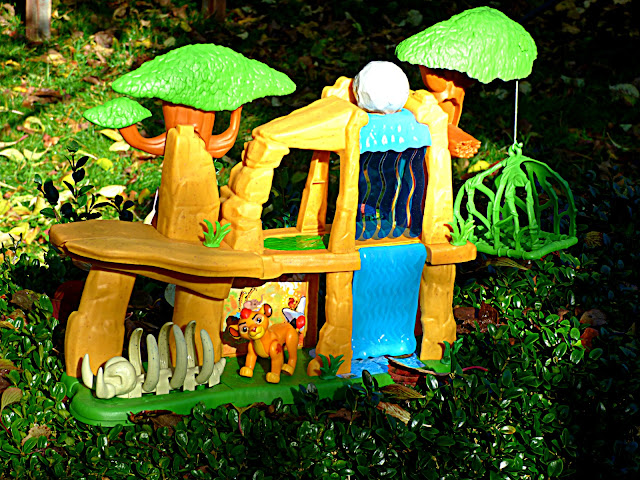