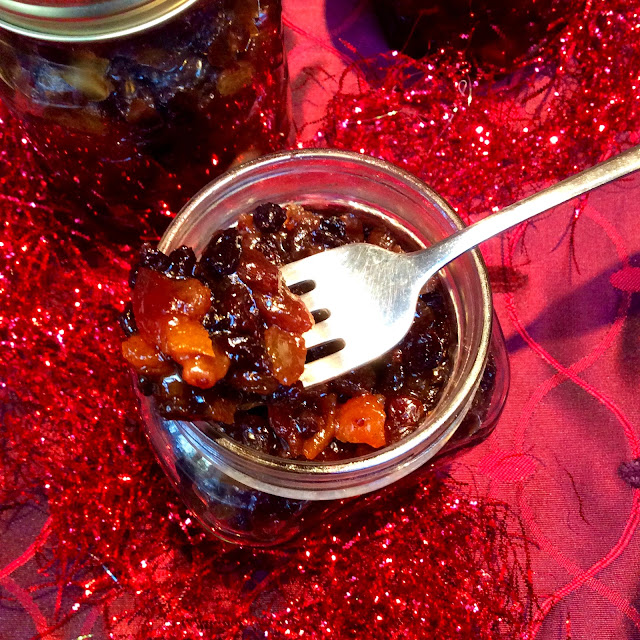 There is absolutely no escape from Christmas now, the shops are laden with gifts and Christmas decorations. Actually some shops had started even earlier than that, well before Halloween. I know some of my super organised friends boasted on Facebook that they've done all their Christmas shopping already weeks ago.
Well, I'm not that organised. I managed to squirrel just one Lego set for Eddie and a Ninja turtles PJs for him. And bought a tin of Roses, which I obviously didn't hide very well, as my older one found it, and started "working" on it already. Since he opened it, I said So be it, let's have some chocs. 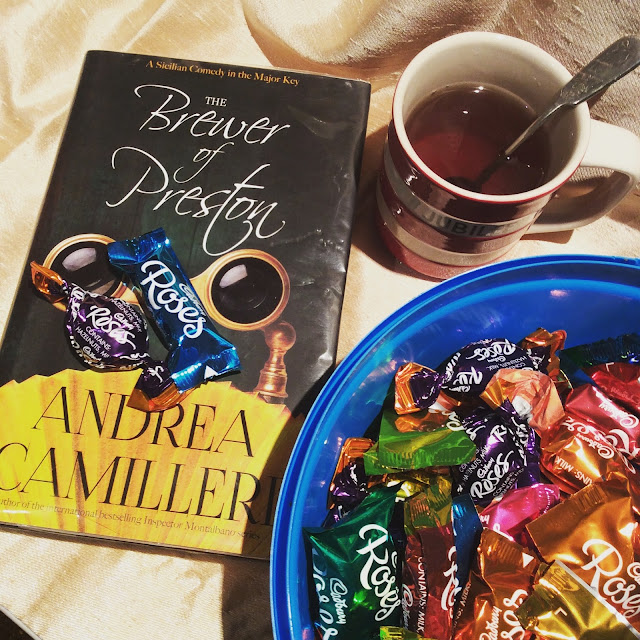 I love foodie presents, and if you plan to make your own mincemeat for mince pies, now it's a good time to make a batch, either for yourself or as gifts. If you make the mincemeat in advance, you will give it a good
time to mature. 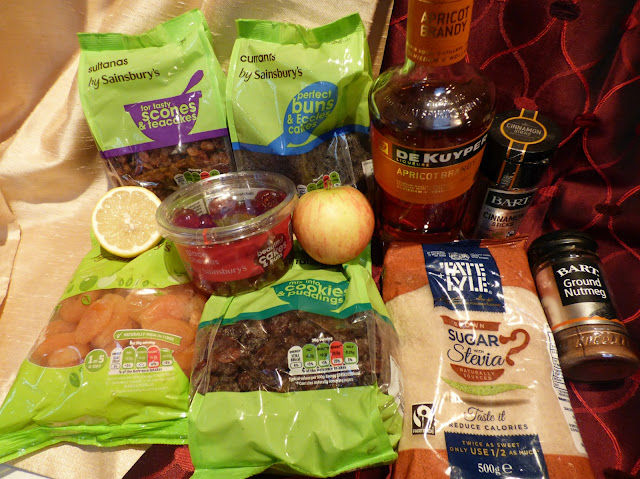 1. To make the mincemeat, put the raisins, sultanas, currants, apricots, glace cherries and brandy in a large mixing bowl. Stir well, then cover and leave in a cool place for 4-6 hours, stirring occasionally, or leave to stand overnight. 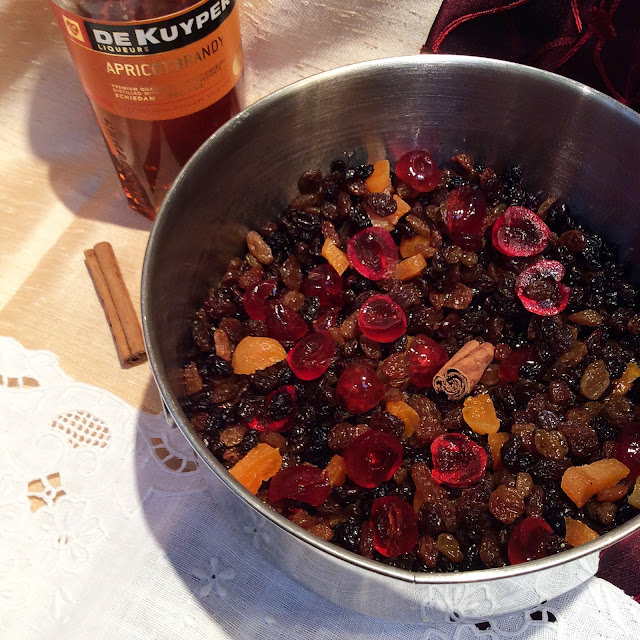 2. When the fruit is soaked, peel, core and chop the apple, then blanch it in boiling water for 2-3 minutes. Drain well. Add to the fruit mixture with the cinnamon and nutmeg and stir well.

3. Add the Tate & Lyle Dark Soft Brown Sugar to the fruit mixture. Warm the lemon juice, water and butter in a saucepan until the butter has melted. Add to the fruit and stir well, then pack the mincemeat into sterilized jars. Seal and label. Keep in a cool place for up to 3 months.

In this recipe I used Tate & Lyle Soft Brown Sugar.
For the full range of sugar products, visit Tate & Lyle.

If you fancy baking mince pies, Tate & Lyle have a recipe for this Christmas classic (just click on the link).
I think I'll bake a batch this coming weekend, when my husband will be back from his travel. 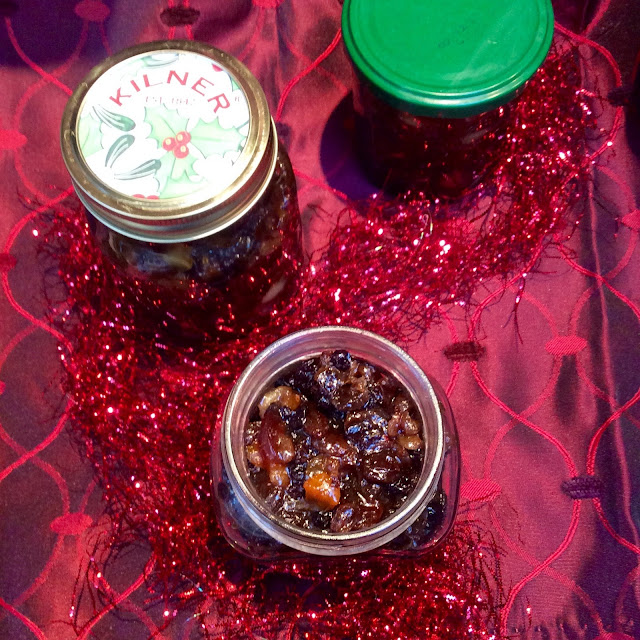 Disclosure: I received a selection of Tate & Lyle products to try festive recipes. All opinions are mine. 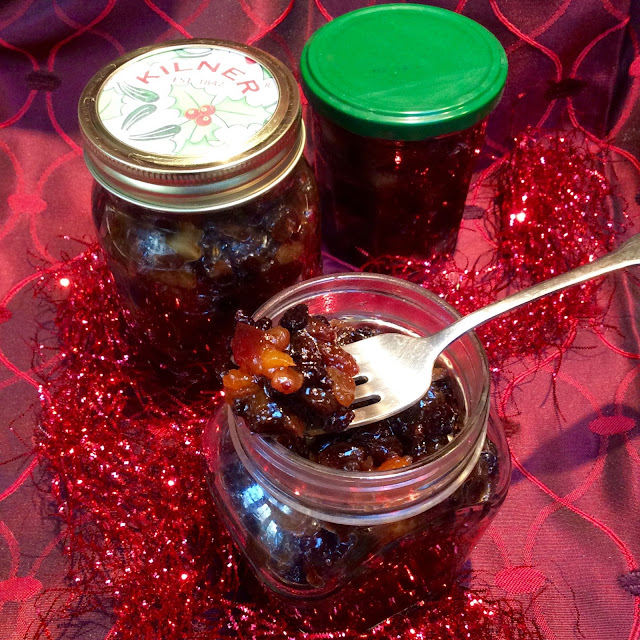