The magic of The Portable North Pole

When you're 6 years old, you still believe in magic. Santa is real. Full stop. You might have read recently some academic droning pompously that we must tell our children the truth about Santa, or apparently our children will be scarred for life. What a load of bollocks nonsense. Children have vivid imaginations, and reconcile magic and real life perfectly well.
My Mum loves to tell the story that when I was in the nursery (where all the personnel was 100% female), one of the nursery teachers dressed up as Santa (known as Ded Moroz or Father Frost in Russia), with a fake beard etc. So, we are having a party, Santa enters the hall and greets everyone "Hello, dear children! Have you been good?!" And we all pipe in "Hello, Elena Mikhailovna!" We all knew who it was, but it didn't prevent us from believing in the magic of Christmas.
Eddie believes in Santa. He does some questions though. When last year we met different Santas in town, he asked why they looked different, and if they were brothers.
He can't wait for Christmas day, and each morning we say how many sleeps it is left until the big day.
The Christmas countdown is on. You don't have to be a child to believe in magic.
And having a message from Santa himself might bring that magic to life.
The Portable North Pole (PNP) website and mobile app is back once again to thrill and bring happiness to children and their families across the world.

PNP is a well known and much loved Christmas entertainment brand which sends personalised video and call messages from Santa. You choose a video from a range of themes, customise it by adding a child's name, age, add a few photos and make a unique message.

With the Magic Pass you will receive unlimited premium videos including Santa's verdict, the Reaction recorder (with the mobile app only), unlimited Santa calls with lots of different scenarios to choose from, HD downloads of all your videos and Storytime with Santa (a video each week in December).

So far we haven't explored the Magic Pass to its full capacity, we did two videos and a phone call message. I also plan to create more videos and organise more phone calls during the advents.
Yet we had a taster of the things to come.

A few days ago, Santa called Eddie to tell him that the new baby reindeer was born on that day, and that they called him Edgar. Eddie was a little bit shy at first, almost whispering his greetings. He was delighted to hear from Santa. It was a wonderful surprise.

He was slightly less enthusiastic about the story of the Red Star as read to him by Santa, probably because the only personalised aspect of this video is the child's name.

Yet he was absolutely thrilled with a video Secret Places. He was amazed that Santa knows where he lives, and what his most wanted gift is supposed to be.

We haven't installed the PNP app on our ipad, as we've run out of space (too many games on that ipad). I took several photos of Eddie watching Santa yesterday night, and as you can see from his expressions, he was blissfully happy. 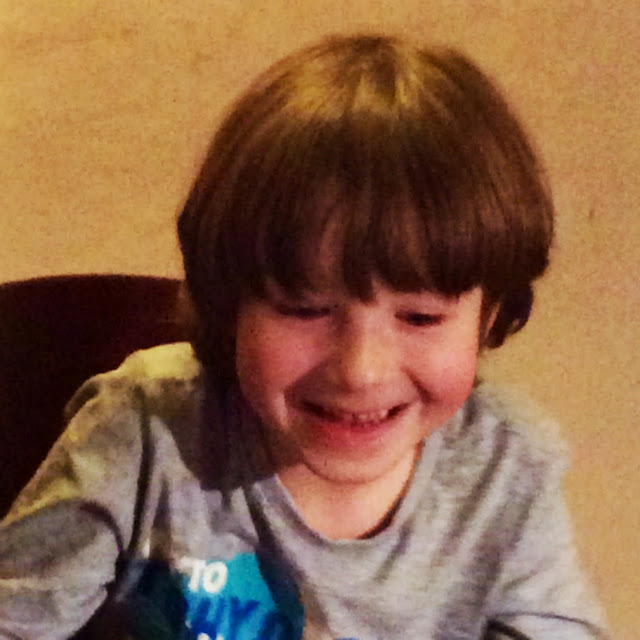 My heart melted, truly. It was priceless to see him so delighted. 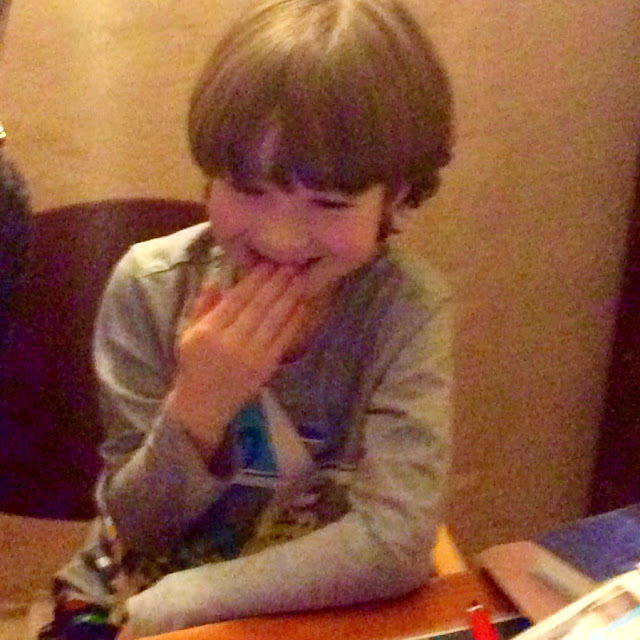 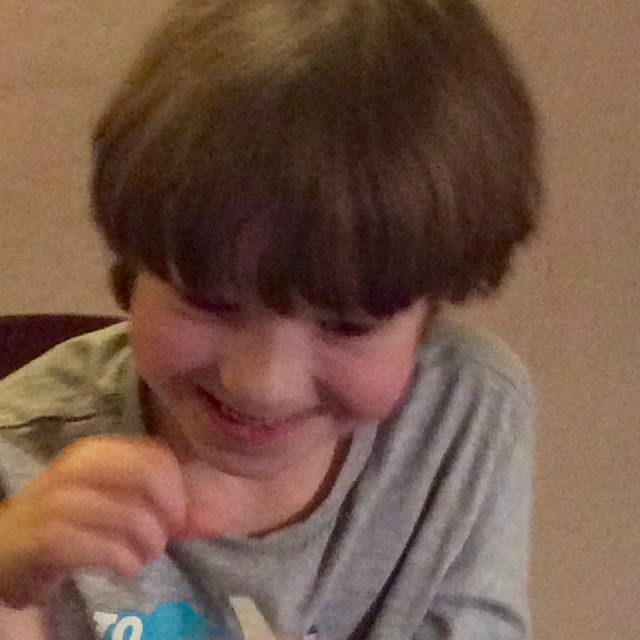 You can get a Santa-approved certificate to print for each of your videos.

Will you be sending a PNP message to your little ones?

Disclosure: We received a free Magic Pass for the purposes of testing and reviewing. All opinions are our own.
Posted by Galina Varese at 18:11:00