The Angry Birds and Frubes Moves

When it comes to dancing, Eddie is no shrinking violet. He loves loud music, and often comments on the music blaring from the passing cars, expressing his appreciation (while I grumble to myself about show-off drivers - Such halfwits). He has always enjoyed dancing, and we would often do a silly dance routine at home, when nobody is watching.
Here he is, doing freestyle, at a school disco last year.

Just the other day, when we took part in The Angry Birds watch-along Twitter party, he commented on the song "I will survive" (the soundtrack at the end of the film): "Mummy, that is the best music I ever heard". And then we danced, shaking our derrieres to the rhythm.
The Angry Birds, love them or hate them, you cannot escape them. We've seen the film in the cinema when it was out earlier this year, and Eddie, being the gullible innocent type gets very excited when he sees the promotional merchandise in the shops. I have been guilty too, buying him TAB socks and undies. In fact, if anyone spots a nice PJs set with Angry Birds, do give me a shout, will you?! I'd love to get one for Eddie for Christmas. 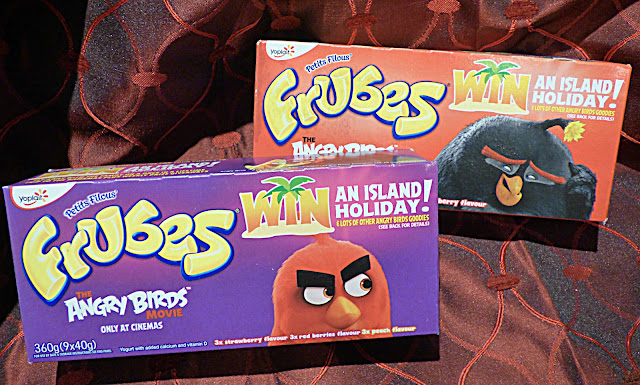 He was very excited to see that Frubes, the portable yogurt brand, has partnered with The Angry Birds and produced TAB-themed yogurts.
Frubes is the largest portable yogurt brand. The squeezy tubes are available in strawberry, red berry, peach and banana flavours. They contain vitamin D and calcium for strong bones.
Eddie's the biggest yogurt consumer in our family. He eats a yogurt for breakfast, often in the afternoon after school, and when he has a lunch box for school, he usually has a small yogurt inside as well for dessert. 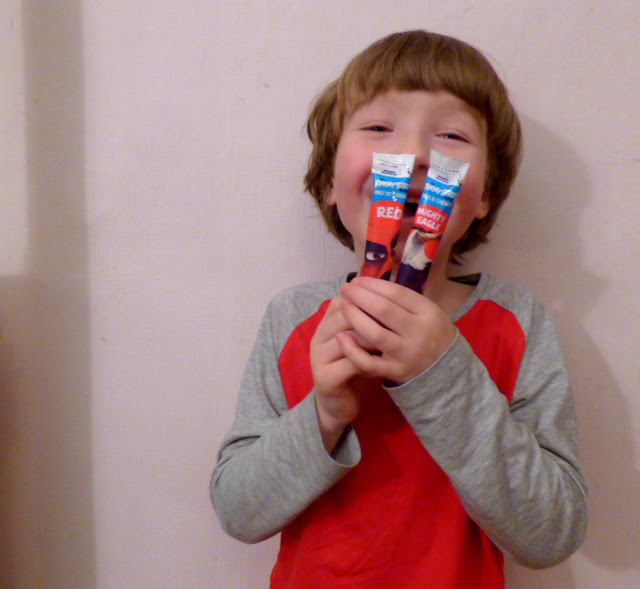 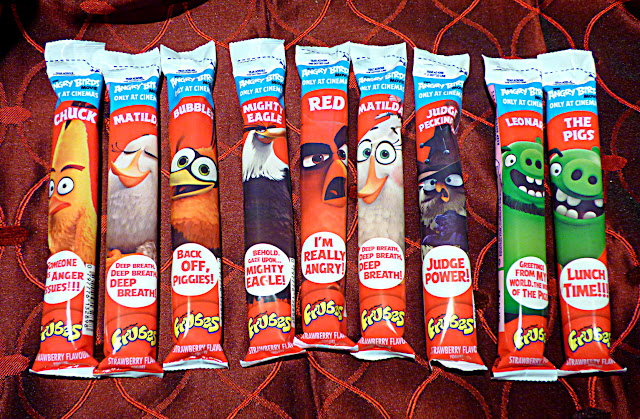 As part of The Angry Birds Movie partnership, Frubes has been running an on-pack promotion to win a family holiday to the Bahamas as well as lots of Angry Birds merchandise. If you haven't entered it yet, hurry up, as the closing date is 31 October 2016. What's more, Frubes has created a "squawksome dance-off between the Angry Birds and mischievous Pigs". You're invited to pick a side and find out who is the ultimate dancer.

We've been practising our Mighty Eagle poses. We're definitely siding with the birds, the pigs are way too nasty.

This post is an entry for BritMums #FrubesMoves Linky Challenge, sponsored by Frubes. 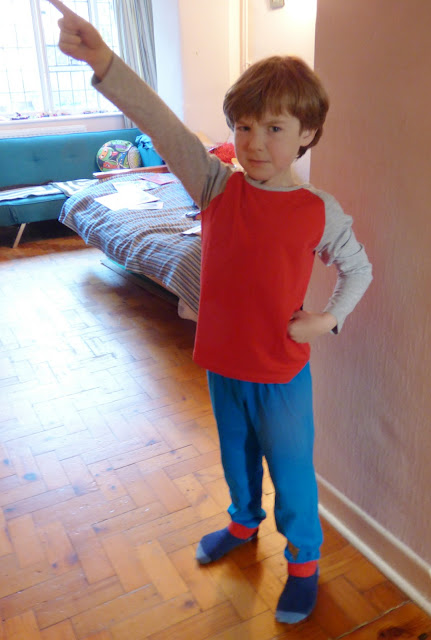