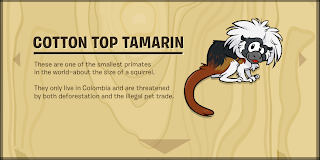 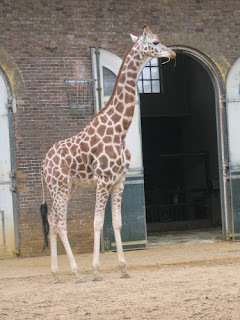 In Celebration of Earth Month, Players Learn About Endangered Animals and Play in the Virtual Environments They are Helping to Protect 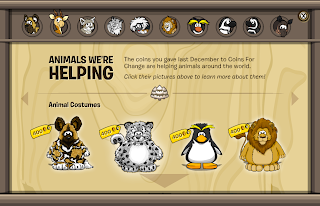 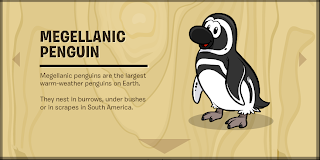 Now – April 25th players can dress up as endangered species such as Rockhopper Penguins, Andean Cats, African Painted Dogs and Snow Leopards and learn through role play in the Earth Month themed environments in game. Players can also decorate their igloo to create the perfect natural habitat for these animals and further extend their role play experience. 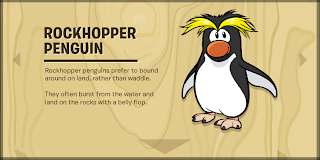 “Earth month is the perfect time to educate our players through original game play about the animals and environments they are helping to protect in the real world,” said Lane Merrifield, one of Club Penguin’s co-founders and executive vice president of Disney Online Studios. “Kids care about the planet and Club Penguin makes it easy for them to drive meaningful change.” 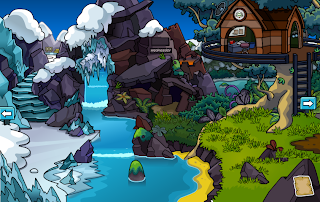 As part of Club Penguin’s Coins for Change program, an annual in-world event where the company matches the virtual coins players donate to real world causes -- players voted to give 37% of a $2M donation to support environment and conservation projects including: the Wetlands in China, Coral Reefs in the South East Asian waters, Penguin nesting sites in Argentina & Africa and ongoing educational programs that protect endangered animals living in community members’ environments around the world. These specific causes inspired the in-world game play featured on the site during Earth Month.