The Death of Me (A Heloise Chancey Mystery no.3) by M.J.Tjia 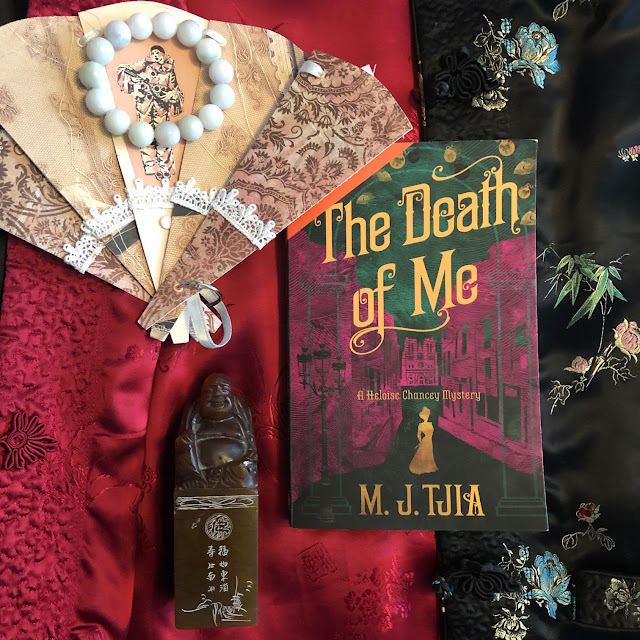 Gruesome unsettling beginnings seem to be a running theme for Heloise Chancey mystery series. This time the novel starts with an aftermath of a terrorist bomb attack, with bodies and limbs of innocents piled, covered in dust.

The Death of Me by M.J.Tjia is the 3rd book in the Heloise Chancey Mystery series. It's a riveting, suspense-filled adventure set in the Victorian era.
While it reads well as a standalone, it would certainly help if you know the main protagonists already, with their backstories. I've been following Heloise's progress from the start, being exasperated and in awe of her at the same time.
You see, Heloise is a courtesan and professional detective, who enjoys the thrill of the investigating and solving crimes.

This latest instalment of her sleuthing adventures is the deadliest yet, with the plot unravelling both in London and on the Continent.
Clues to an intricate terrorist plot have been intercepted in Paris, and the authorities believe that the assassin's lair lies in Soho, London.

At first Heloise's rather reluctant to get involved, but when her French maid is being murdered, it becomes personal. She goes undercover to take down the conspirators and prevent their terrorist attacks.

Amah Li Leen, Heloise's maid and confidante, is facing dangers of her own. She's been kidnapped and forced to sign some incriminating papers. There is no reasoning with the people who have trapped her.
Will both ladies get out of the sticky situation in time?

Heloise is a strong-willed, resolute personality.
To be honest, her talents are totally wasted on the men around her. Her current beau and benefactor, Hatterleigh is rather wet. His main charms are his status in society and money.

But Heloise is so much more than a kept woman. She is shrewd, observant and way too intelligent to be just a lady of pleasure. She is clearly bored out of her wits, and thus is drawn to danger like a magnet. She makes a sharp-witted detective.

Amah is another strong resourceful woman, who is fiercely loyal to those whom she loves and wants to protect. Her personal story, as revealed through the series, is heartbreaking.

M.J.Tjia brings the 19c London and Paris to life with great aplomb. Her series is a thrilling journey through time, which you will find completely absorbing and unsettling. The Death of Me is dark and twisty. You won't want this series to end.

If you enjoyed reading this review, you might want to have a look at the reviews of the previous two books in the series:
She Be Damned
A Necessary Murder 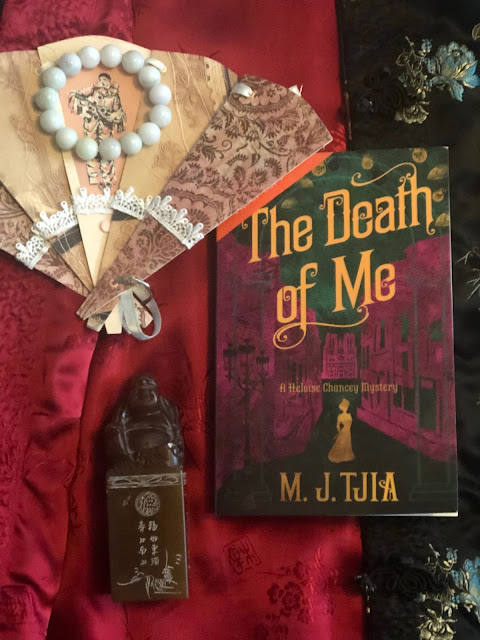 Many thanks to M.J.Tjia and Legend Press for my copy of the book! 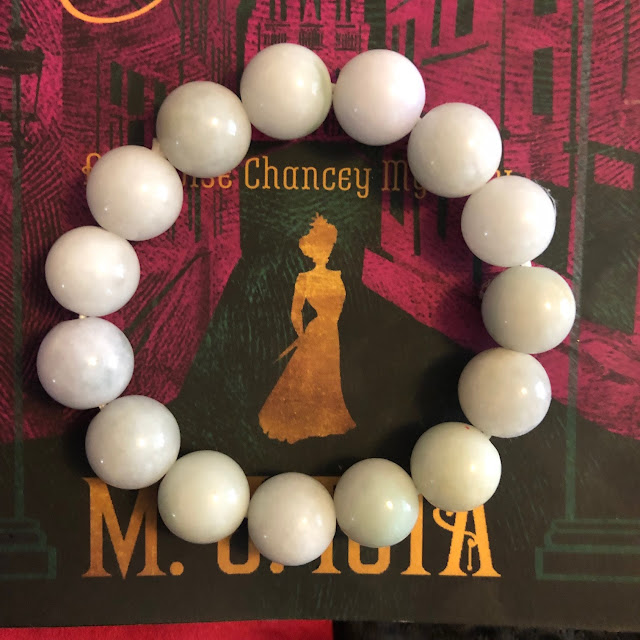