Do you get irrationally annoyed by petty things sometimes? I was reading The Guardian Feast earlier today, when I came across a page of Russian picnic recipes.
One of them is for a Russian summer soup called okroshka, which is traditionally made with kvass (bread-fermented drink) or kefir. But then my hackles were raised when I saw that chickpeas were one of the ingredients used. Now, I'm all for twists and experimentation but chickpeas have not even been known in Russia until recent years.
I grew up in Russia and travelled a lot, and never heard of it. OK, now you can buy anything in Russia, money permitting, but it doesn't make it a Russian ingredient.
It's like adding a Marmite or a curry powder to Ragu Bolognese and claiming it to be an Italian recipe. Savages!!!
And I know I'm being irrational to be so ruffled, like who really cares?
But I am irked, so please tell me to calm down and have a glass of G&T, as it's supposed to be a World Gin Day today.

Last week's weather can't seem to decide, whether to be rainy or sunny, so we had sunny spells after a rain, and then back to sun again, to be followed by rain, and thus, ad infinitum. 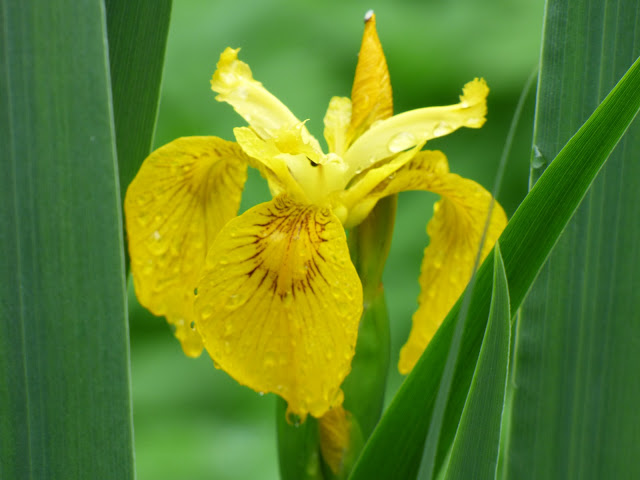 On Monday it was back to school for Eddie, while Sasha's school had an Inset day.
We went to his favourite cafe Nero, then the library and the book shop, and he seemed to be pretty content. It was also his respite night, so I waved Sash good bye before collecting Eddie from school.
We had a quiet evening, ordering Domino's pizza and watching Johnny English Strikes Back (again! and we still found it quite amusing). 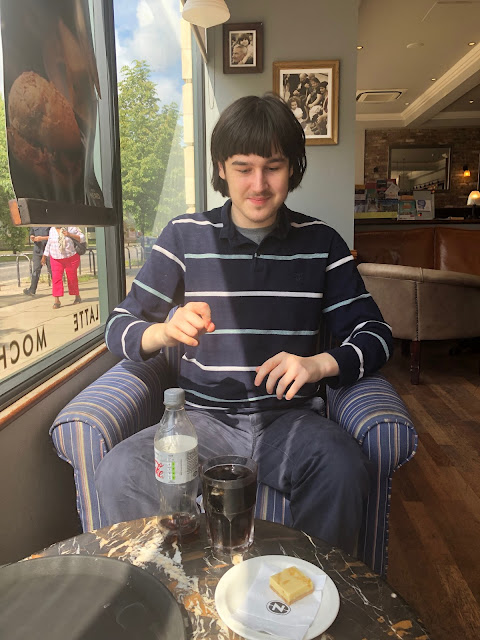 Eddie did this drawing of Snorlax for the competition in Pokemon magazine a while ago, but I have completely forgotten to post his entry, so emailed them the image at the last moment. 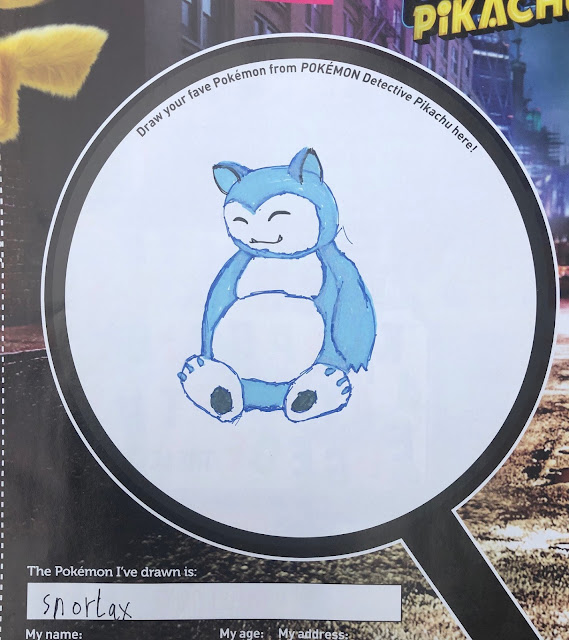 A walk through the flood fields on the way home... 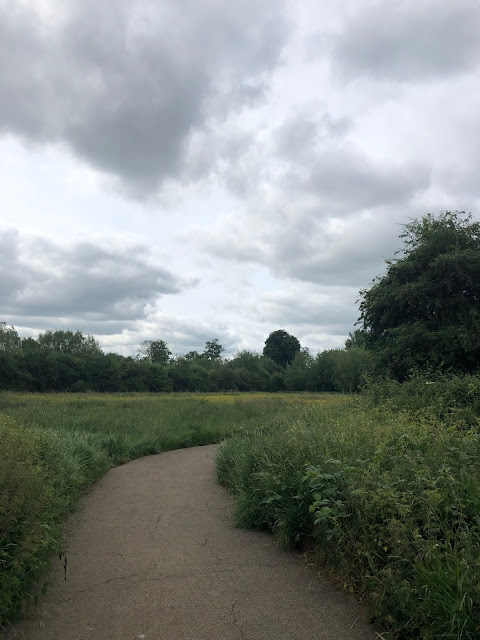 We were recently asked if we wanted to review Trunki. Eddie was super excited and picked his design carefully, after playing with the colour gadget and choosing many options. The Trunki finally arrived yesterday, and Eddie was thrilled to see it after school. 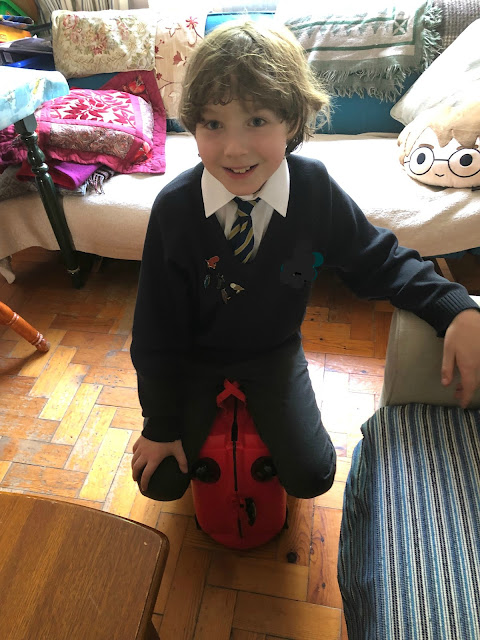 Eddie was practicing playing Believe and Hedwig's theme on his guitar today. 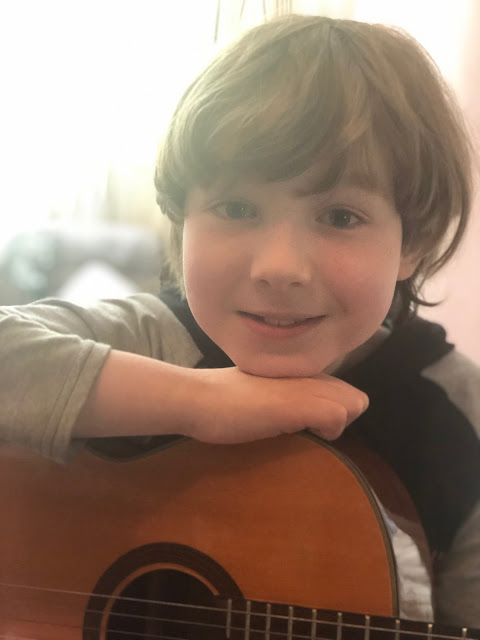 You are invited to the Inlinkz link party!
Click here to enter
Posted by Galina Varese at 19:56:00