Join the We're Going on a Bear Hunt Twitter Party! 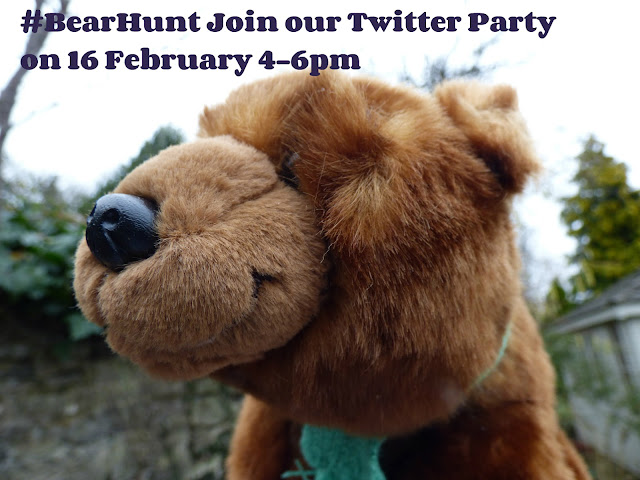 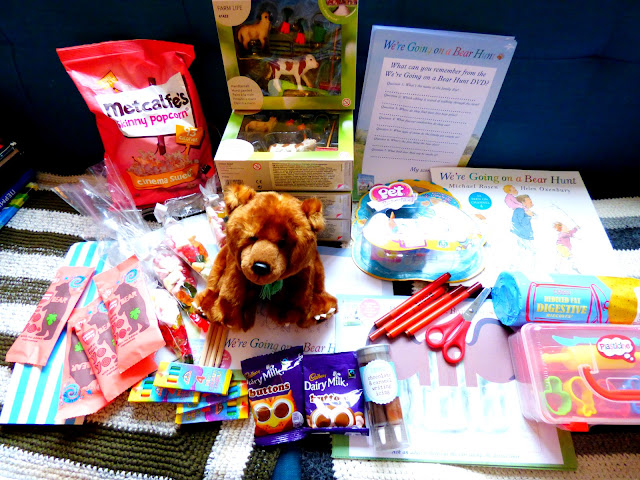 As you can see, we received a super duper box of goodies for our guests including colouring sheets, crayons, Schleich toys, snacks and treats including biscuit decorating kits. Eddie is very excited about having his friends over for a Bear hunt treasure trail and watching the film together.

You might wonder how you can get involved? Make sure you're following @UKMumsTV and use the hashtag #BearHunt this Thursday between 4 and 6pm. There will be lots of activities going on and a ton of We're Going on a Bear Hunt prizes will be given away. 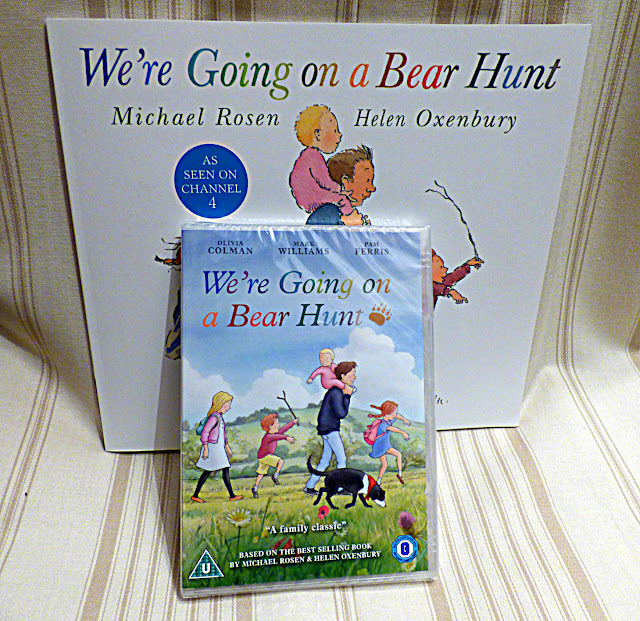 Keep an eye on my Twitter account - @maximka25 - on Thursday as well. I will host a flash giveaway for We're going on a bear hunt DVD + book set.
T&Cs:
The giveaway will only run for 24 hours.
This giveaway is open to the UK residents only.
The prize winner will be announced on Twitter, and will have 28 days to get back to me with their address details. The prize will be posted by me to the winner.

If you haven't seen the animation at Christmas, have a look at my blog review of the film - We're going on a Bear hunt (DVD review). 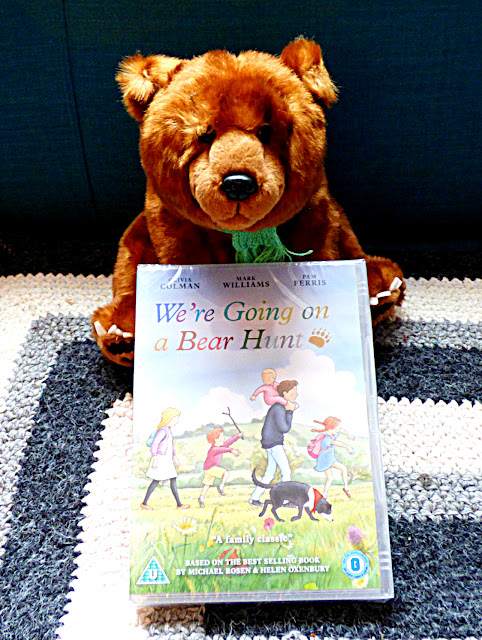 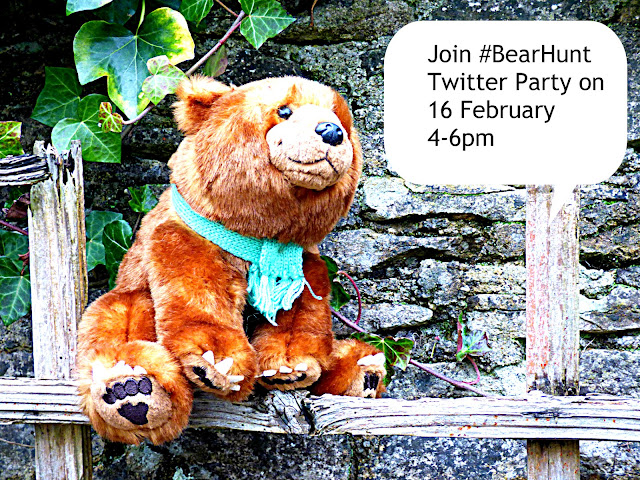