Last Sunday we went out for lunch with the boys to Frankie & Benny's (let's just say, not my choice, but my arm was twisted). I knew it would be noisy, but I forgot just how noisy that place can be. Why do some chains think that playing loud music is conducive to a relaxed atmosphere? It isn't, it's bloody terribly annoying. The food was OK, but the music really grated on my nerves.
Eddie enjoyed it though, as he got an activity booklet with stickers and a balloon on the way out. Plus he ate his favourite fish fingers with chips and peas. 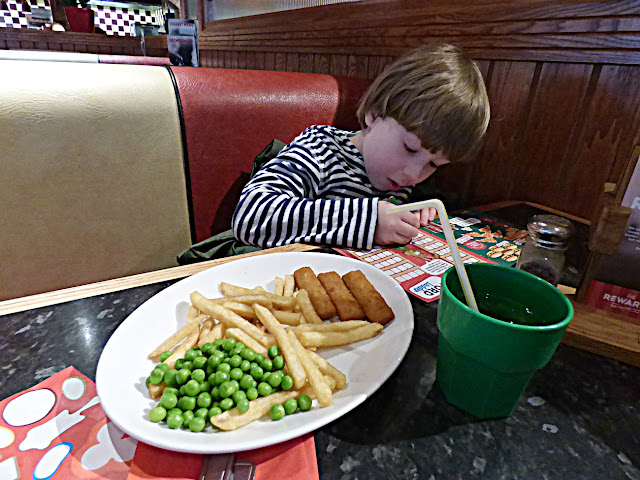 Monday dinnertime was an experimental food night. I cooked an Indonesian chicken dish Ayam Areh, with a very smelly sauce which included the shrimp paste. I had to air the house to get rid of the pungent aroma. 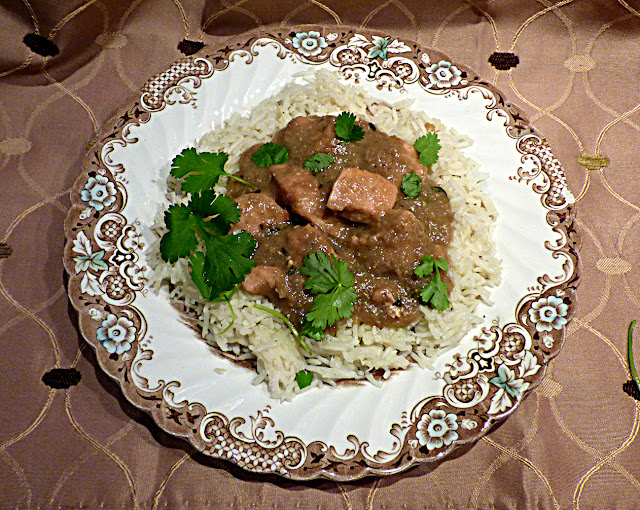 Tuesday was a day when I didn't take any photos. I had very sad news about my friend Trudy who died that morning, and I was too upset to think about photos. I dreaded that phone call, though my friend warned me a few months ago that it was going to happen. She was my family here, my English-American Mum. Her late husband and she have "adopted" me, they were witnesses at my wedding as well.

The next morning was frosty and quiet. I walked through the frozen fields, and thought my soul was also feeling frozen. 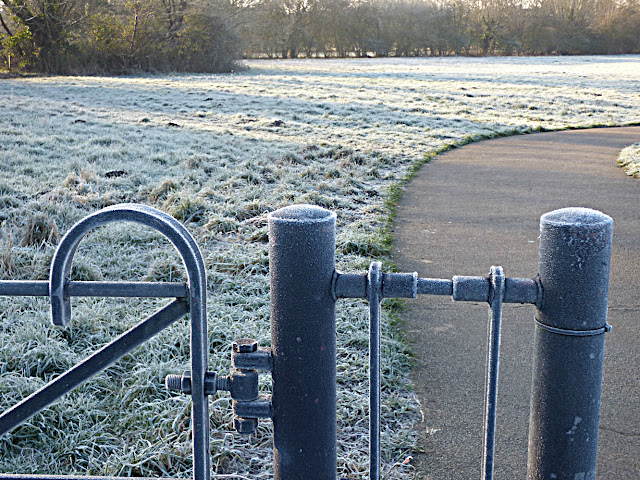 I kept thinking about my dear-dear friend, and looking up at the lacy plum blossom and a clear blue sky, I was wondering where her soul was. Was she still nearby, saying farewell to everyone she loved and knew? Or was she already up there, meeting her beloved husband who was her true soulmate? 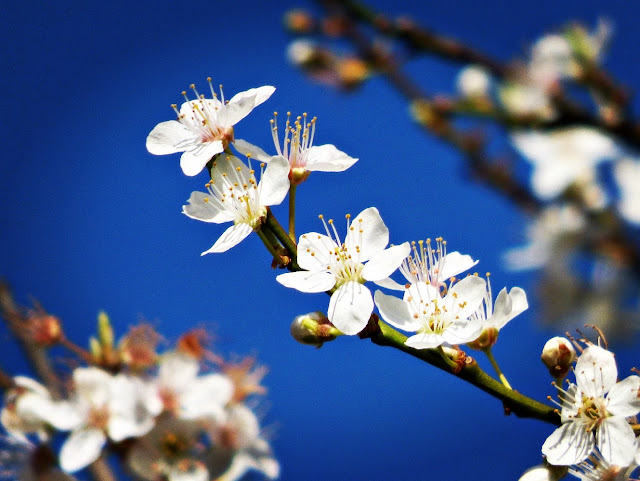 Eddie has been eagerly anticipating the launch of the new Lego Nexo Knights magazine since we saw the ad in one of the other Lego magazines. I've been checking the shops daily, and finally on Wednesday found the first issue. He was very happy with a minifigure of Lance. 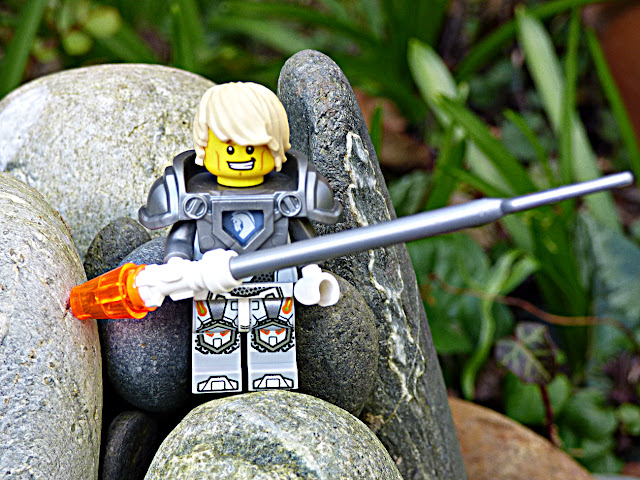 Yesterday Eddie's class went on a trip to the woods. I volunteered to accompany them. We spent all day in the forest school. Adults were divided into six stations, each of which had a task to complete. Kids moved from station to station and enjoyed the action. It wasn't a warm day, in fact I got so frozen, I could still feel the cold in my old bones at home, in the evening. Even the lunch time was outdoors. And no tea all day, imagine that! Quelle horreur! Eddie had a whale of a time, and almost fell asleep on the bus back to school. After the bus arrived to school, I had less than half an hour for myself, and I ran into the nearby gastropub and ordered a cup of hot tea. It was totally divine! At the woods I did a few nature photos, including this lovely sheep in the fields. 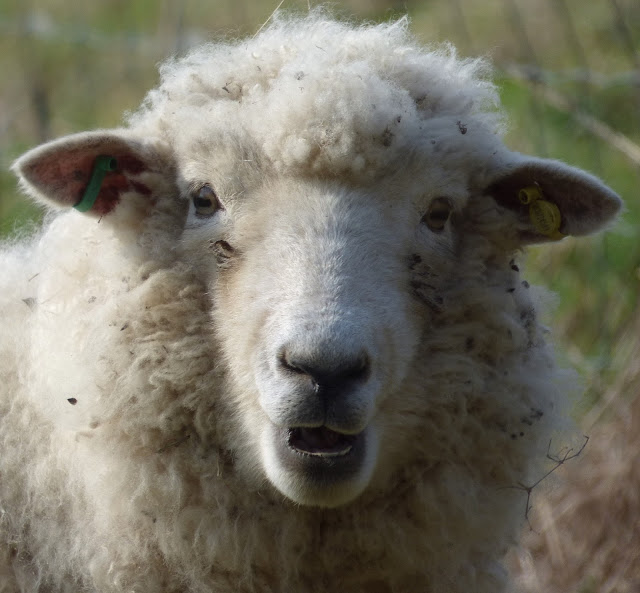 Today we popped in The Entertainer shop to get a new big bottle of bubble solution, and ended up buying a bubble shooter as well. 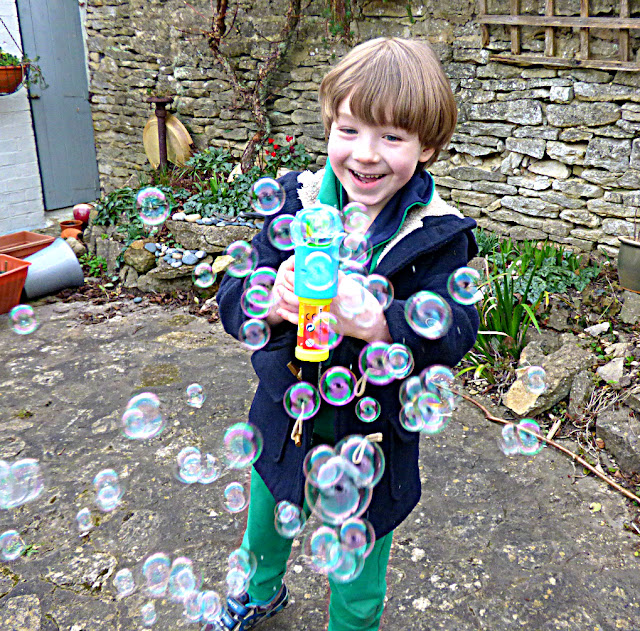