There's a feeling in the air that the spring is just round the corner. Our garden is awakening, with snowdrops spreading like fire, there are crocuses and hellebore adding a bit of colour.
Yes, I'm avoiding talking about politics, as the last time I mentioned the sad state of affairs, it didn't go down well.

I often visit several charity shops on Mondays, and inevitably end up buying some books. There is a charity shop on Corn street which sells children's books for 10p each. I don't know why they don't increase the price, as surely they don't make any money from that.
Eddie is a big fan of Goosebumps series, and by now we've got so many I needed to take a quick snap of what he's got (there is also a separate box of 19 HorrorLand books). I was hoping to find something for his collection, but only got one of Captain Underpants books for 10p.
This was the only photo I took on Sunday. 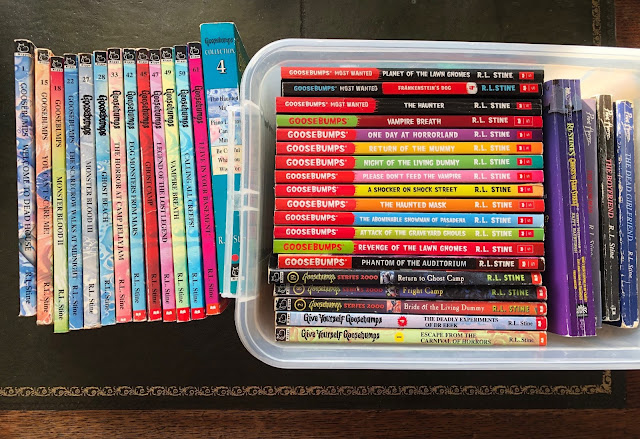 Spotted this purple kalla in Waitrose, such a strange colour. I'm not a big fan of this flower, as they're associated with funerals. 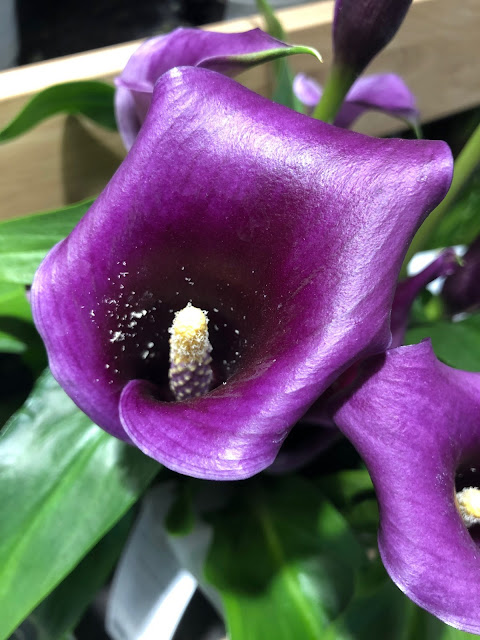 My Lumix camera doesn't seem to like taking photos of bright objects in the dark. With the Moon, it's always better to snap it at semi-dark, or the camera will be giving it extra halos around. I do choose the right scene mode, with the night scenery, but I probably need to find somewhere instructions on how to do it properly to improve my night photos. Any suggestions on what articles to read? 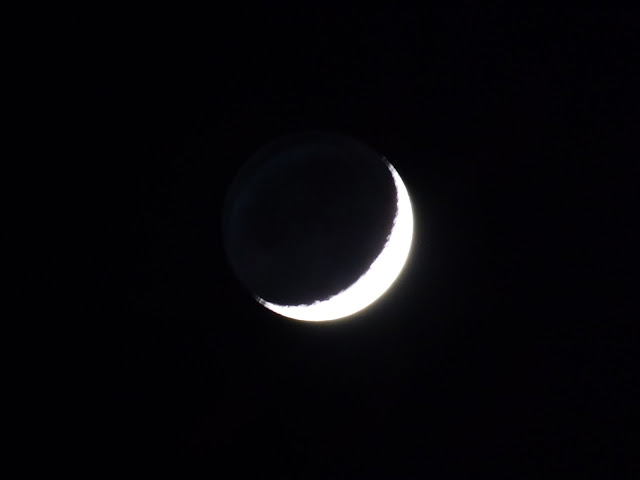 I had so many things planned that day, to declutter around the house, yet I was glued to the book, and just had to finish it. The Girls Beneath by Ross Armstrong has an unusual main protagonist, a London PCSO who was shot in the head, and his brain started to function differently. He lost his ability to recognise faces, but is able to spot the details which are missed by his "normal" colleagues. 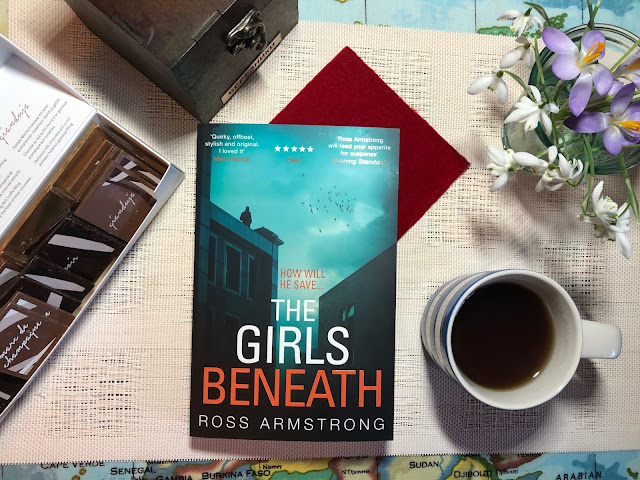 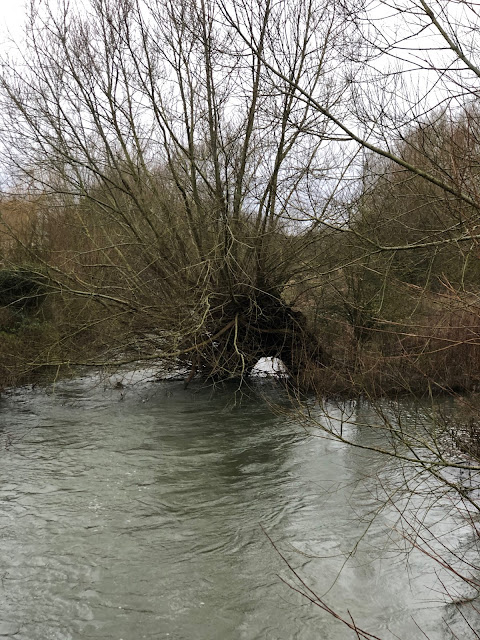 It was the National Carers' Day on Thursday apparently, and Eddie's school organised an indoors picnic for Young carers club. Parents were also invited. There were tables with tea and cakes, games and different activities, so we paid Dobble and did some colouring.
Eddie was very happy to skip lessons (it was during the school time). I have mentioned in the past that Eddie's school has a Young Carers' Club, which organises trips and activities for children who have siblings or parents with disabilities and special needs.
This is such a great initiative, as these children often have to adapt their lives around those members of their families who have special needs. In our case, most activities we do as a family are built around Sasha's needs and behaviours. Eddie never complains about it, he takes it all in his stride, and I'm proud of him.
That evening we watched Kung Fu Panda 3. It was on at Christmas time, when Eddie was in Italy. I was Whatsapping to Eddie then, and he said he wished he watched it with me, so we finally got to do it, a month later. I've seen this animation several times, and it always makes me smile. There are some great jokes, and the music is fabulous. 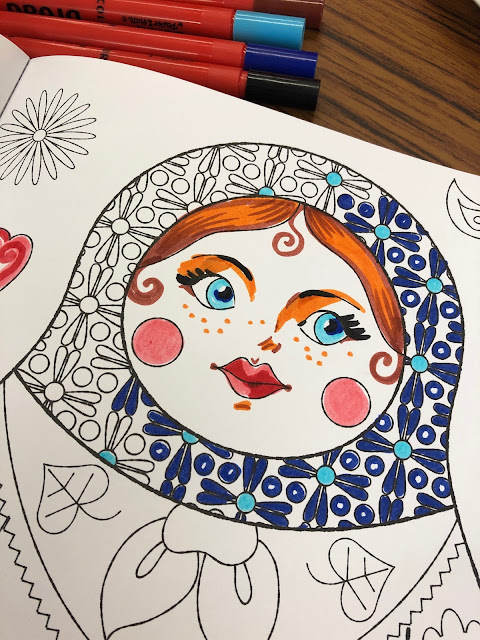 On Saturday we accompanied Sasha and his Dad again to their favourite café, and Eddie has picked another Coke bottle with a funny message. He though the message was about him. He does make me laugh, my comic relief. 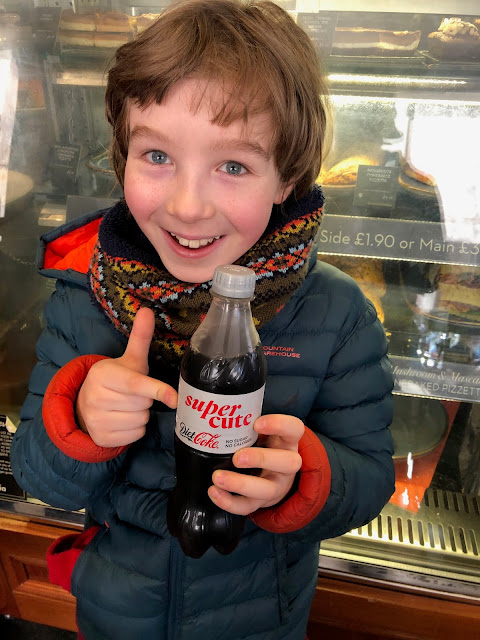 You are invited to the Inlinkz link party!
Click here to enter
Posted by Galina Varese at 17:10:00