The Newcomer by Fern Britton 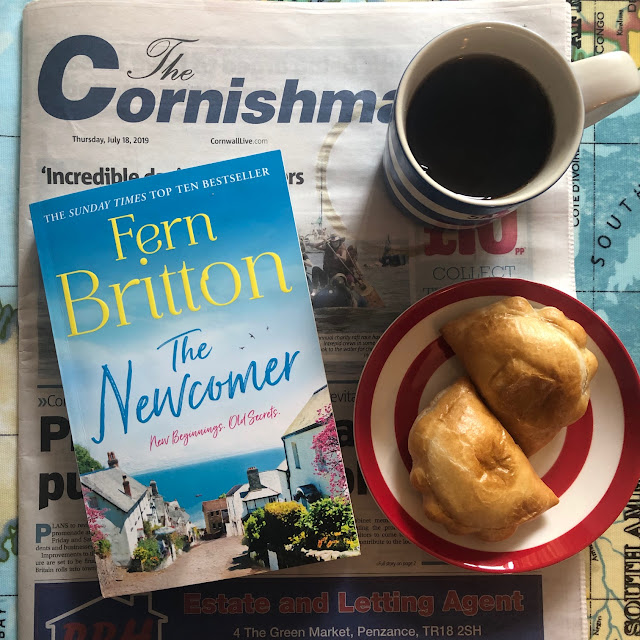 Come summer holidays and our trip to Cornwall, I rush to the bookshops to buy a paperback or two set in Cornwall.
For the last trip I picked up three paperbacks to take with me, and The Newcomer by Fern Britton was one of them.
I loved the idyllic postcard view on the cover, with the white-washed cottages on the steep road leading to the turquoise bright sea.
It so happened that I didn't have a chance to read it on a holiday, but enjoyed it after we returned home.

This novel is the latest in the Pendruggan series. It might help if you already know some of the characters living in the Cornish village, but the book reads perfectly well as a standalone.
I've read only one of the previous books in the series - The Postcard, which I found in the charity shop earlier this year. It is an enjoyable, feel-good novel and an easy read.

Fern Britton's style of writing is seemingly effortless and engaging. The descriptions of the coastal village are evocative and expressive.

The local vicar Simon is going away to Brazil with his family to work as a missionary. A new vicar arrives to cover his absence.
Reverend Angela Whitehorn is newly ordained and very keen to prove herself worthy of her vocation. It is her first post, and she is full of ideas.
Her husband Robert is a high profile political correspondent who gives up his job for a year to accompany Angela to Cornwall.
Their daughter Faith is resentful, she doesn't want to leave London, her friends and school.
And then there's a self-confident aunt Mamie, who believes her niece will make a difference in her new parish.

When they arrive, the parishioners are divided in their appraisal of the newcomer. They're united, however, in swooning over Robert, as apparently he's so handsome.

It might sound hard-hearted on my part but you don't see much of a spiritual side of the vicar. She is more of a social worker who thinks she could bring new developments to the village.
Angela appears to be full of ambition and even vanity to some extent, not in her personal appearance, but in the desire to bring the community together (was the village somehow lacking in the community spirit?). Not that ambitious vicars do not exist.

She gives a spiel to her audience: "I stand here and make my promise to you. Whatever happens over the next twelve months, I will do my best to help you. Build an even stronger community for Simon to return to. I'm particularly interested in empowering women. Show them the opportunities within their reach. A chance to fulfil their latent potential".
How very woke!

Seemingly Angela is a breath of fresh air. She organises a running club, a women's club, a blessing service for pets and gets to know the locals better. She also organises an old village pond dig which brings a lot of drama.
However, not everyone is happy about the latest changes. Angela starts to receive anonymous poison letters.

Is she going to find out who has penned these letters? 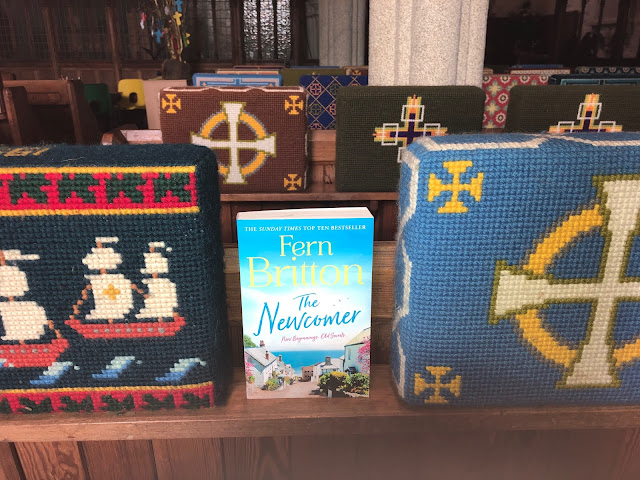 Given that the author was coping with the recent bereavement, some of the pages feel emotionally raw.
The book feels rather rushed at the end.
Without giving any spoilers, the culprit sending the poison letters gets off too easily. Knowing what they know, it is truly unpardonable and sadistic, even if they felt justified in their cruelty.

I also had some misgivings about Angela.
As a character, she is not without her flaws, being very insecure (both about her job and marriage) which is bordering on needy.
And while keeping everyone's confessions and secrets to herself and generally hating gossip, she doesn't think it inappropriate to divulge the personal details of her husband's medical history and telling the story how her daughter was conceived in the inaugural speech at the church service, thus embarrassing the said daughter in front of everyone.

There is a motely crew of local characters, from the elderly Queenie who knows everything about what's going on in the village to the head of WI Audrey Tipton, who is a pure caricature straight out of The Vicar of Dibley.

The two elder characters - Mamie and Queenie - are supposed to have a heart of gold, but in real life you would most likely try to avoid their company as much as possible.
Mamie's stories of perpetual conquests of the world-known celebrities are awfully cringeworthy, but are tolerated with good humour by her close family and everyone around, which could only happen in fiction.

With all that being said, I found the end quite emotional, and might have even wiped away a tear or two.
I will keep reading Fern Britton's Pendruggan series. In fact I've already bought an earlier book in the series - A Seaside Affair - and am looking forward to revisiting the village. 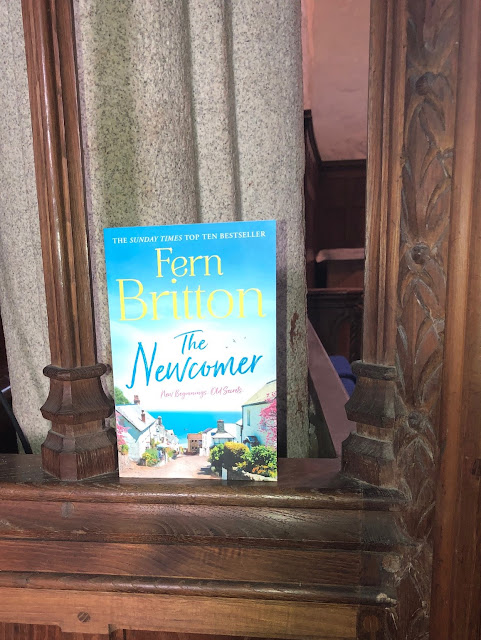