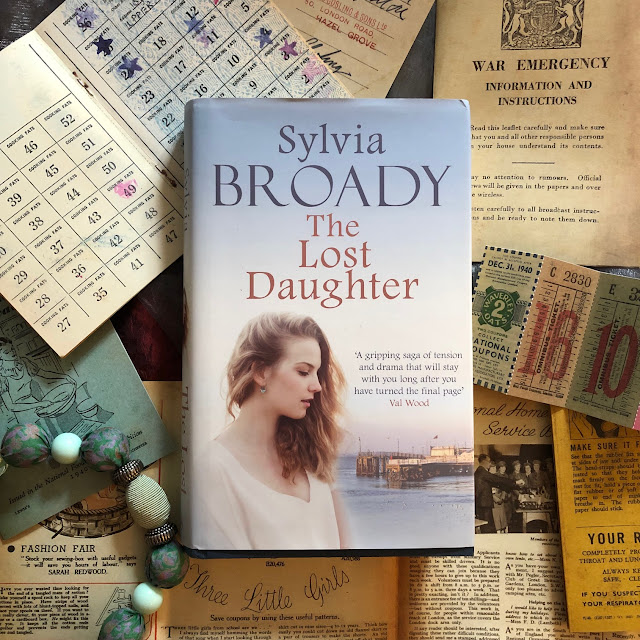 While escaping from her abusive husband, a terrified young woman runs through the rain, trying to reach the police station. "Help me! Help me! Save my little girl, my little girl!" The words reverberate in her head.
Panic-stricken, Alice Goddard doesn't notice a car ahead and is being hit.
When she awakes in the hospital after a coma, she has no recollection of her name or family. There is a distant half-memory of a little girl.

The weeks pass, and Alice's memory slowly resurfaces. She finds out that she has a daughter called Daisy. Her own mother is evasive about the whereabouts of her child. In fact, the mother is responsible for Daisy's illegal adoption. When Alice's husband brought his crying child to his mother-in-law and claimed that Alice has left them for another man, she is distressed and doesn't know how to cope with yet another mouth to feed. She's already got two jobs and has Alice's siblings to take care of. She is determined to find a solution, and giving up her granddaughter for adoption seems like a good way out.

Only it's the 1930s, and the class system is very rigid, with the upper and middle classes believing in their superiority, morals and right to hold the power over the working class. The child is placed with a new "suitable" family, while her own family is cut off without any knowledge of where she is or any right to contact her.
Everyone conforms to the rules of their group and class, and the cruel arbitrary decisions of the upper class are not questioned or criticised.

When Alice tries to find out where her daughter is, she is easily dismissed as an unfit mother, since she has "abandoned" her child. Nobody blames the abusive husband. It's always the woman's fault. Sadly it often is still the case, almost a hundred years later.
Alice is homeless and penniless. She is lucky to get a position in the Faith House, which provides care for girls who "have faced a life of degrading hardship" to teach them skills to live a better life.

Dreaming of being reunited with her daughter, Alice hopes that she is safe and being cared for. She would give up everything she possesses to have her daughter back.
She is training to become a nurse, and a new romance is blossoming in her life.
But technically she is still a married woman, and the divorce is still pretty much uncommon in the 1930s and a cause of shame. Johnny, Alice's love, cannot even confide in his parents that he has a girlfriend, as they would disapprove and condemn Alice.

Themes of love, loss, friendship, family, trust, social issues of the pre-war and WWII England are tightly interwoven in this gritty historical saga.
The social history comes alive, in all its unfairness and gradual progress, especially once the WWII begins. The war brings terrible hardships and sacrifice, great loss and tragedy, but it also has a profound effect on the British society, with its social norms, values, and models of behaviour.
Women take a vital part on the home front, as well as join the forces. There are positive changes in the attitude towards women.

Alice is making a heartbreaking journey from being a victim to becoming a self-sufficient, confident woman, a survivor of great strength and wisdom.

The Lost Daughter is a riveting saga, it is well-researched and thoroughly absorbing.

Author Bio:
Sylvia Broady was born in Kingston upon Hull and has lived in the area all her life, though she loves to travel the world. It wasn't until she started to frequent her local library, after WWII, that her relationship with literature truly began and her memories of war influence her writing, as does her home town.
A member of the RNA, HNS, S of A and Beverley Writers, she has had a varied career in childcare, the NHS and East Yorkshire Council Library Services, but is now a full-time writer.
Plus volunteering as a Welcomer at Beverley Minster to visitors from around the world, and raising money for local charities by singing in the choir of the Beverley Singers, both bringing colour and enrichment to her imagination and to her passion for writing.

You can visit the author's site and FB at https://sylviabroadyauthor.com and https://facebook.com/SylviaBroadyAuthor

Many thanks to Sylvia Broady, Allison & Busby and Rachel's Random Resources for my copy of the book! 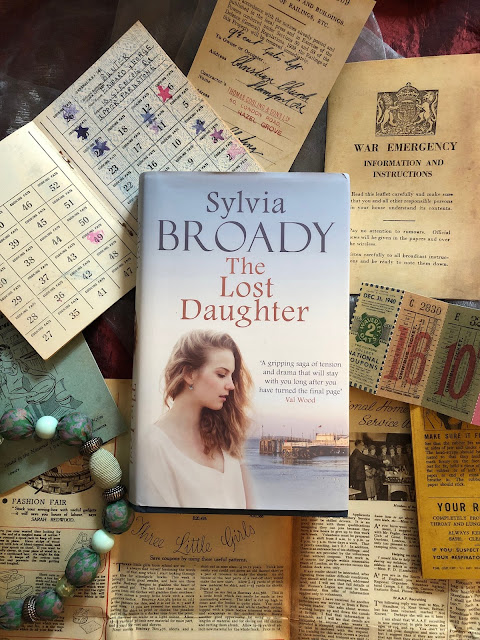